Everyone who has got the ability of making professional and animated movies can easily make that public through Film Annex. 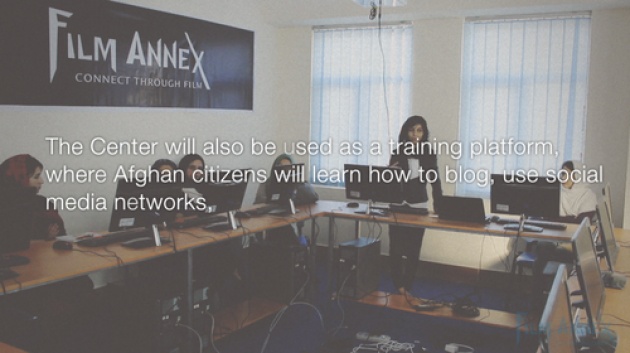 In addition, the more the people watch their movies the revenues they earn. As well as they receive revenue from the advertisements played before their movies.

Today, Film Annex has provided such a chance for not only Afghan film makers, but also for the other film makers of the world that they are not making effort for nothing. From one hand, they earn money, and from the other hand they get fame.

Besides, the viewers have got their own choice what to see on Film Annex platform. For example, if one would like to enhance his or her info about Afghanistan or Central and Southern Asia, they refer to the relevant articles. Whether somebody would like to watch a movie about haw to enhance his or her info about how to conduct with friends, family members, or in the society, they search for the relevant videos, and watch it.

Film Annex is not allocated to a special group of people, but everyone can create a page, and a web channel for uploading their thoughts and movies. So, people can easily exchange ideas and thoughts through it.