Newton was a scientist which worked on different types of forces. But his most famous work is on force of gravitation. One day, he was sitting in a garden, he observed that apple is fall on the ground. Newton think that why apple move downward ? It cannot move upward.He can also observed that motion of a moon, the moon is moving in circle and does not fall on earth. Finally he take result that earth attract everything itself because some force is attracted to itself. 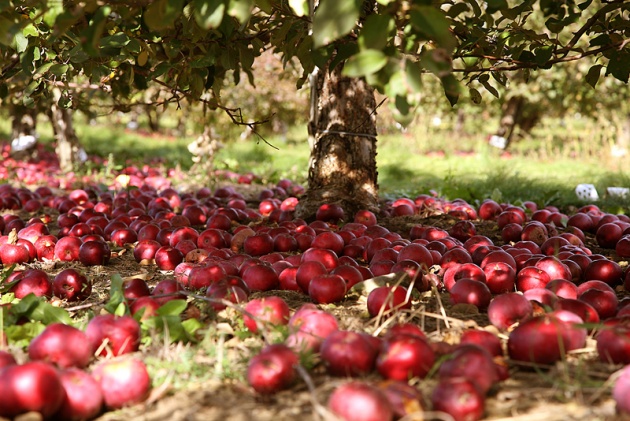 So newton gave the name of this force is force of attraction. All the things in universe move in circular orbit and attracted by earth. So, it is natural phenomena. Newton gave different laws and rules but his famous work is on law of gravitation. 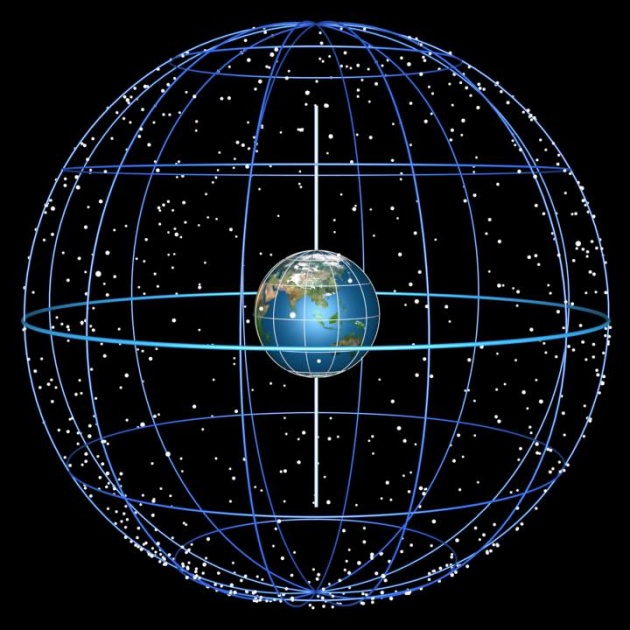 Newton take two different bodies in the universe according to his law. The law states that "When a body is in universe attract every other body with a special force is direct relation to the product of masses of that bodies and universe relation to the square of distance the centers of their bodies." So, Newton take the bodies and put these bodies with some distances. The bodies attracted each other. 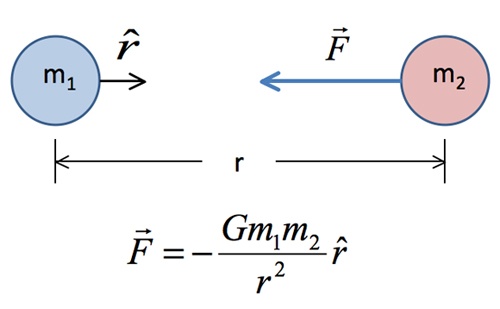 Newton used a constant in his mathematical  force.This constant is known as "Universal Constant" and it is denoted by "G".This force of gravitation does not depend on medium means surrounding.Any medium is used in this law.S0, this law is used everywhere in the universe.And Newton also said that like bodies or like things repel each other but different things or bodies are attract each other.

Newton's worked is very appreciated everywhere because he worked properly.When Newton take anything , he observed different forces and Newton can worked on these forces.He can proved these forces with the experiments.So, Newton's law is apply everywhere in the universe. 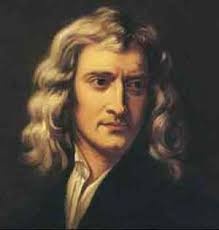 Video credits:Martha StewartviaYouTube With kindness, you can kill the plant. Leave it alone, it kn…