“I was forty-one and desperate”—Paulo Coehlo’s foreword on the 25th edition of “The Alchemist”. 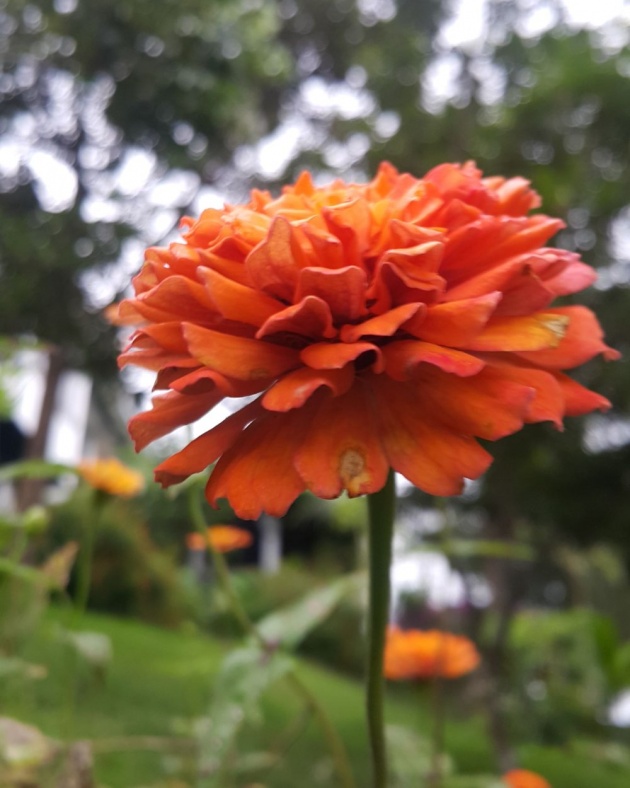 I am getting older and becoming more desperate too. But what am I being desperate about?

As I was rechecking myself with what I wanted to do, I read the foreword on the 25th edition of “The Alchemist” by Paulo Coehlo. Little did I know how much about this book on chasing your dream, it was once considered a “flop” before reaching 65 million copies to be sold. Where only one copy was sold after a week of release and six months for the bookseller to unload the second copy.  And the publisher cut the contract between him and Paulo Coehlo.

Paulo Coehlo lived with what he has written in the book, “When you want something, the whole universe conspires to help you”. I felt like “The Alchemist” reminded me again to get on my way, take my journey and find that treasure that my heart is telling me, my capacity to write.

“Writing isn't about making money, getting famous, getting dates, getting laid, or making friends. In the end it's about enriching the lives of those who will read your work, and enriching your own life as well.” ― Stephen King 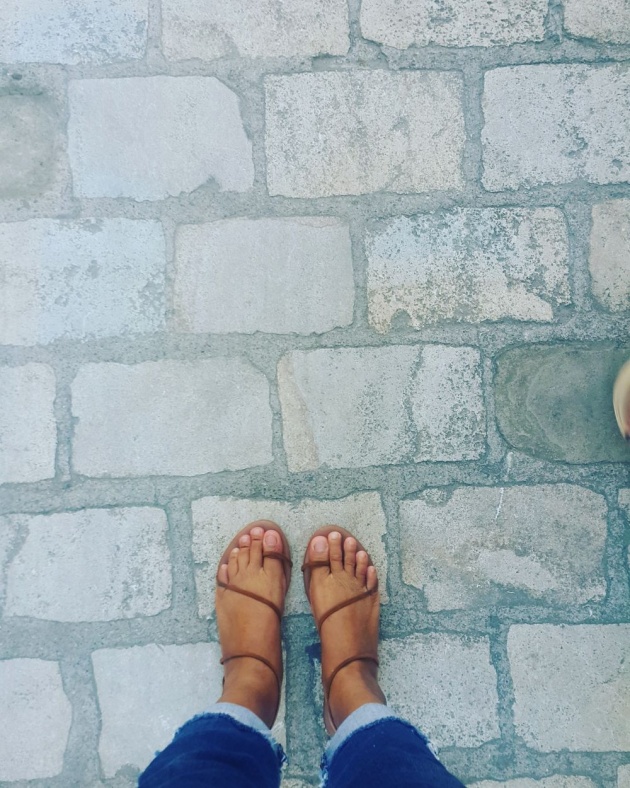 WHEN THE TOUGH GETS GOING.

To have a two-star review had made me losing that grip, bit by bit. But rejection was heart-wrenching, never did expect that. Doubts have eaten every confidence that I have, like a leech that has sucked the blood on my open wound. Crazy to make a comparison but that seems more like it.

But should I really stop writing and submitting, and just keep my thoughts left unspoken, hidden?

Turning my back seems like to be the easiest thing to do. Just quit and move on. Do my off line job, or look for another site where I can write? So many easy choices to make, rather than sulking over those reviews and get myself stressed out over the rejection. But then, I wasn’t born to just quit, I was made to do better.

Since I wanted to do better, I spent more on the things I love aside from writing, that somehow gave me ideas what to write next and at the same time, clear my mind with negativities.

“You can approach the act of writing with nervousness, excitement, hopefulness, or despair ... Come to it any way but lightly.” ― Stephen King 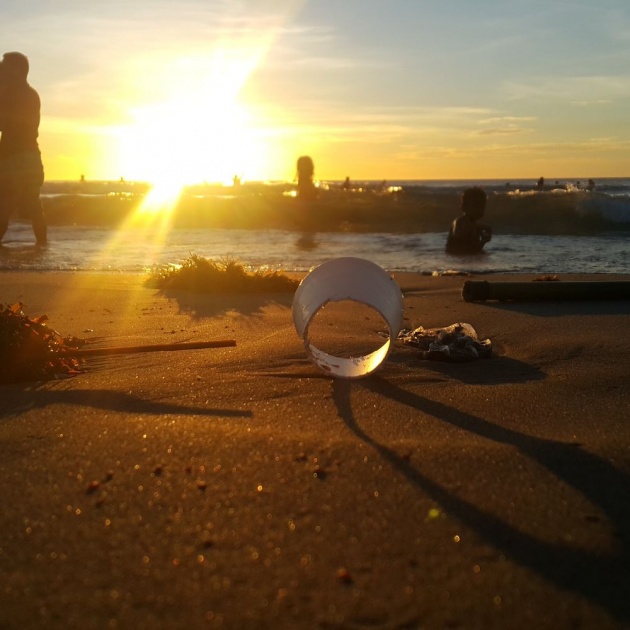 THINGS THAT I HAVE BEEN TO.

There are so many things that I have been into, a sort of diversion to somehow heal my broken heart(from the low rating) and here are some.

1.       Read and read. There are so many things that reading does to one person. Aside from hearing the writer’s story, we can also learn from it. Either from the story itself or the technicalities on how it was written.

Technicalities in the sense of grammar, vocabulary and phrasing. When I followed up my blog that hasn’t been reviewed after a week of not getting any result, I followed it up. They say, “What you won’t know won’t hurt you.” yes it is, but then, I should also remember that “honesty is the best policy”. I may be hiding what I really mean to say to someone through sarcasm, for I know how words can be painful. We have two choices in dealing with this: let the words let you down and use the words as your sword for your fight.

In my case, you know what I have chosen. As my law professor has said, “Everything is a matter of choice.”

“Optimism is a perfectly legitimate response to failure.” ― Stephen King 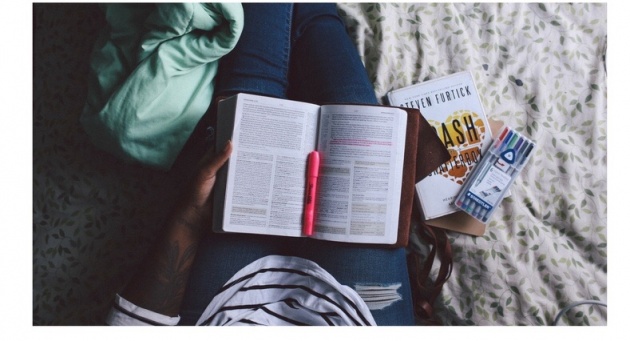 2.       Listen to music. Funny that I have been listening to Korean Pop Music despite the fact that I don’t understand the song. Well of course I know what “Anyeong haseo”, “oppa” or “Saranghe” means. But why I was drawn into it?

The beat, the song, the rhythm, everything. Not sure why really. Maybe those cute Korean singers.

Just like my heart, I don’t understand why it is calling me to write after being hurt. It keeps beating to it, and wanted to dance with the rhythm of the words my mind was silently saying. And just like what my fingers are doing, like a heart that is beating fast, getting along with this river of thoughts.

3.       Go out, meet new friends and talked to a stranger. I believe that everyone has their story to tell before they open their mouths. Actions speak louder than words. What I have been missing are what others wanted to tell me, I was focused on mine, not acknowledging the others, or worst, oblivious.

Observing what others are doing have made me see more of what is life, what has been left unwritten, unspoken. Like the old lady, who seem to be clueless if she is going to cross the street and look around for the place she wanted to go. Or that old man, who got inside the bank all by himself and no one seem to care and asked him what his business, is.

Those two incidents gave me a story. Story that, what if my parents are still alive, if they will be like them and no one seems to bother and help them if not for a helpful stranger. Oh yes, memories and what ifs are more heart breaking than my rejected blog.

As my heart bled, my soul became more desperate. Then I let this heart heal a bit and get back into it. There are so many things that can make someone down, but we surely have to get up. It is okay to feel down, be drowned by our own sentiments, but I have to remember that no one became better if he or she has work to become one.

I let pain struck me a bit, as the song goes, “what doesn’t kill you makes you stronger” and I agree.  I have to stand up and work than sulk. Look for the problem and find a solution. Just have to keep working on it. LET DESPERATION BE YOUR INSPIRATION, in a very rightful way.

“Writing is not life, but I think that sometimes it can be a way back to life.” ― Stephen King 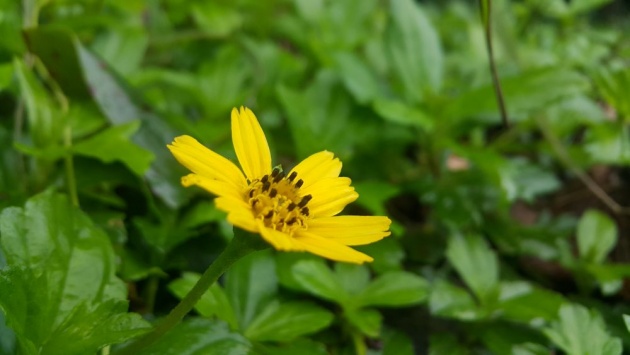 Here is the video of Paulo Coehlo's interview with Oprah Winfrey.