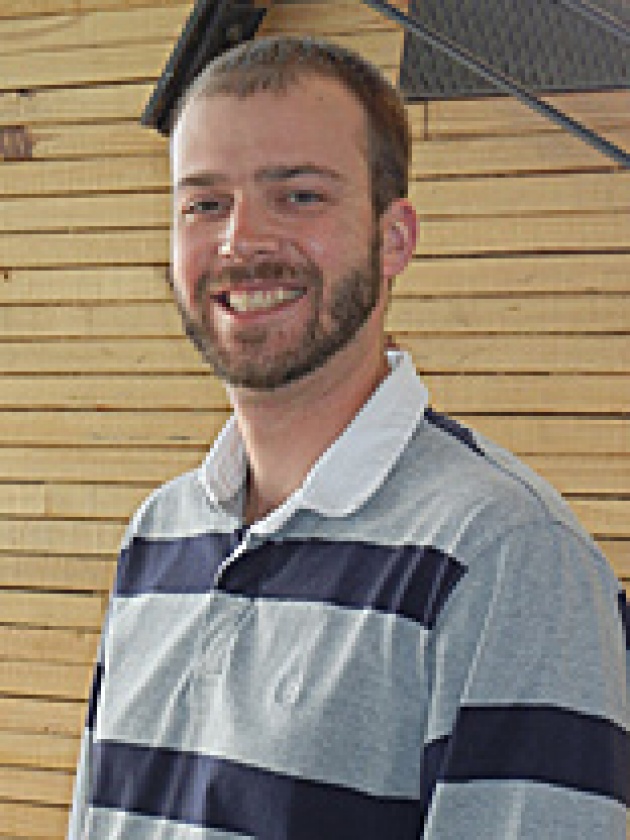 For the fourth segment in our series of interviews with Digital Media thought leaders, we talked to Devin Yeager, the Chief Operations Officer at Altitude Digital Partners, a company that empowers premium and longtail publishers to optimize and monetize their online display and video inventory. Yeageri told us what he thinks about Film Annex's initiatives in Afghanistan and shared his ideas about digital media, technology, and education. Film Annex is currently building Internet classrooms in Afghanistan with the mission to improve the Afghan education system and the economy of Afghanistan.

D.Y. I think it’s a really special initiative,  the social learning aspect alone is astonishing on the internet, and I believe as these become more established the ability to learn different types of industries and professions become a reality to anyone attending these schools.

D.Y. I believe so,  the educational fact goes beyond just book and tests,  collaborating ideas and opinions with others is powerful and it is giving the youth the real power of inventing again.  The financial is seen much more than education,  to use social advertising to decide what is a new hot trend is key now a days, also to  hear the peoples voice much easier on where the pains are being felt by certain financial obligations is there.

D.Y. I think so,  this can allow guest speakers from all over the world, or if a conference is given anywhere else it allows the students the ability to listen in and learn.  This also gives them the ability to work with other programs that might be more established to either learn from their mistakes or successes.

D.Y. I think it can, but I think it will take time,  as the internet use grows there so does the potential audience.  As the students grow up withen this enviorenment they will be the leaders on what the people of Afghanistan will want and respond to.  It might and probably will be different than we are use to,  they might respond really well to in game ads and surveys and not respond to retargeted ads,  I think they will be the ones to show us the way on it, we will just provide them the tools and know how.

D.Y. This one is very tricky as a lot of outside factors come into play,  their culture is a big one,  the only way to shift this is through the people’s collective voice and through the education that they are provided,  whether they take that knowledge and decide to use it to speak out is really up to them as a whole.  I think providing them with the tools to obtain this information is the first step, but if the next steps are taken remains to be seen.

D.Y. I love it!  Education needs to be thought of world wide, not just an American initiative.  It’s exciting to see what will come out of there.

D.Y. I think it could happen very soon,  maybe in two years.  It always takes one company to start, but they need to show success in doing it and also make it very public to benefit not only the Afghans, but also any business using them.  I also think that Film Annex can be that very company to do it.

D.Y. I can’t see any fault with helping the economy and veterans at the same time.  It’s amazing how fast it is taken a hold in our society and I hope it continues its rapid success.

More about Yeager: Devin Yeager is the Chief Operations Officer at Altitude Digital Partners and has been with the company since its inception 3 years ago.  By working with top partners to create innovative solutions to help navigate the complex online industry, Devin has proved himself an invaluable asset and leader.  Prior to joining ADP, he worked in management operations at UPS for more than 4 years. Devin lives in Colorado with his wife and 3 young children.