DIFFERENCE BETWEEN THE ENGLISH AND ISLAMIC CALENDR

DIFFERENCE BETWEEN THE ENGLISH AND ISLAMIC CALENDR 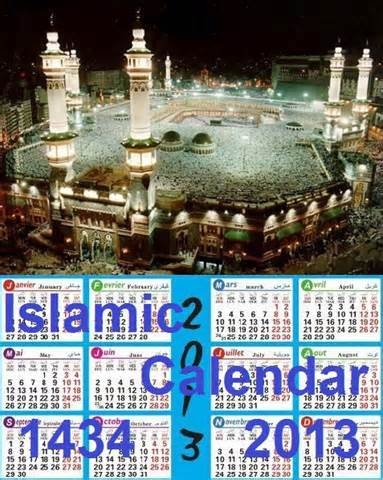 ENGLISH CALENDAR: There are 12 month in a year; the Earth completes a revolution around the Sun in one year. This is called a solar year. The counting of the solar year starts from the birth of Prophet Isa (AS). An English month has 30 or 31 days except the month of February which has 28 or 29 days. In a leap year, the month of February has 29 days. Any year which divided by 4 is called a leap year. For example 2008 and 2012 are leap year. There are 365 days in a year but the leap year has 366 days. The detail of the solar or English months is as under: 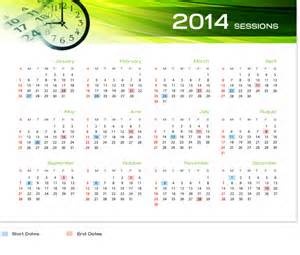 ISLAMIC CALENDAR: The moon completes a revolution around the earth in one month. These months are called lunar or Islamic months. These are also 12 months in a year. Their counting starts from the day of the migration of the Holy Prophet (SAW) to Madina. The counting of the months of the lunar years is done with reference to the moon. This is why some months have 29 days and some 30 days. The names of these months are as under: 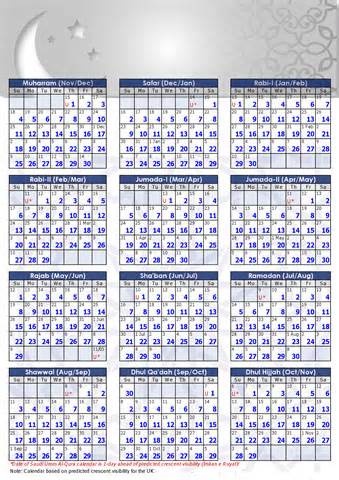 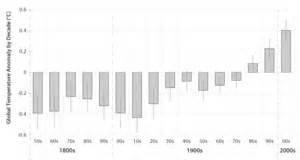 THE DIFFERENCE BETWEEN A DECADE, CENTURY &      MILLENNIUM.   A decade is a period of 10 year, a century is period of 100 years and a millennium is the period of 1000 years span.