Diffrence of boys and girls in Afghanistan

Difference of boys and girls in Afghanistan

Philosophy of difference between boys and girls had been dominant in Afghanistan from last years, and so far it has been continuing like past.

All family more love their boys than girls, and they give a lot of rights for boys, they prefer boys than girls. And they didn’t good feel than them. Before Islam came in Arabia, all Arabia people was in aberration and selfishness. And hadn’t justice between boys and girls and they known their women as property, and all women was inheritable.

They got them to live such as they were their governors that ordered for theirs women; they didn’t love them and didn’t give rights for them. And before Islam had spread in Arabia, all men buried their daughters alive. By the time Islam has been spread or came in Saudi Arabia, all things changed and rights of men and women are equal. Fortunately family has been known about rights of boys and girls. boys and girls will have an equal rights in another countries .but unfortunately because had been maleness system, in this case Afghan girls don’t have rights as boys in our society and country. 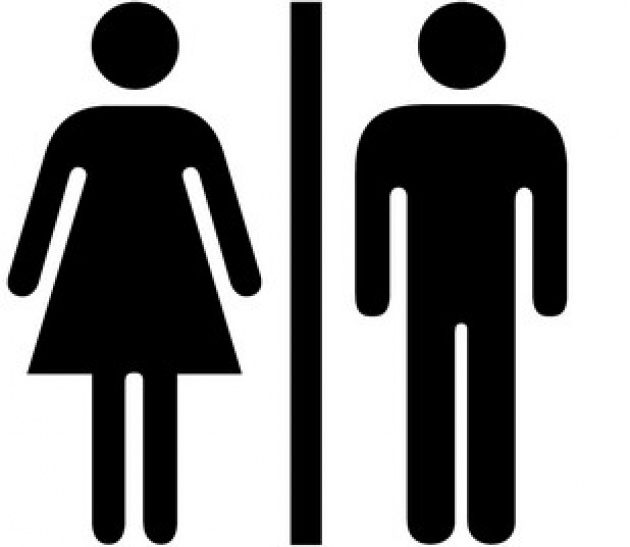 And all girls not encounter from some rights like boys. Fortunately Afghan youth has a wonderful talent, specially Afghan girls has an amazing talent in all part of economic, cultural, political, but their contribution in this parts are very colorless.All our society claim that girls don’t have capacity, and they think girls mean misery, but Allah said in holy Quran" (when a girl born in a home, we brings seven glory in that home).

And this show all girls mean lucky, cure, glory, and wealth. And some Muslims say we believe to holy Quran but they don’t act as holy Quran. Such as in our country when a boy and a girl doing a crime all people vote that girl should be killed, but say that boy is a man and this is not a taint for his. We are Muslims and we are pattern for all people of world.

I have the same part of air as your lungs have

I shouldn’t be free; to you don’t perpetrate" sin"!

Why nicety of my body comes in your eyes, instead of my opinion???

It’s regrettable…..!That: I must arrange my clothes at your faith measure.