Last month marked the 3-year anniversary since the beginning of the conflict in Syria. Although exact numbers are impossible to calculate, it is estimated that over 130,000 people lost their lives due to the war, mostly innocent civilians. While the international community has failed on all fronts to prevent the Assad regime from perpetrating its campaign of indiscriminate terror and violence toward its own people, the Syrian population continues to live under inhuman conditions, with children suffering the worst consequences. Because of the dangers caused by the armed conflict, most young Syrians can't go to school. Many don't even have a school to attend. For the majority of them, education is only secondary to much more important necessities, the most vital being simply staying alive. More than 11,000 children have lost their lives since the beginning of the conflict. It's a number I can't even comprehend. 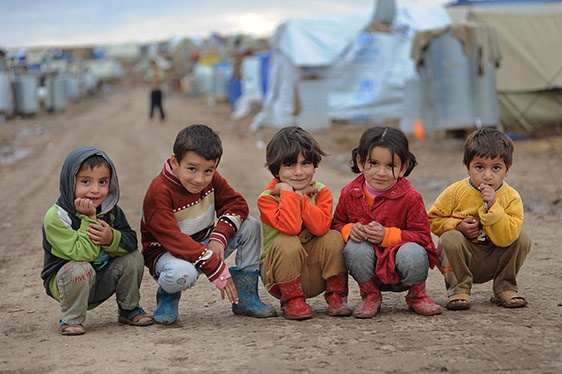 Last February the United Nations reported alarming updates on the situation of the Syrian children inside the country. Since the beginning of the conflict the Assad regime has been regularly violating every possible right of those opposing its rule, with no regards to their age. Kids are still being arrested with no justification, arbitrarily kept in jail, and sexually abused. It doesn't really matter whether or not you are against the Assad dictatorship, because the suspicion to be linked to the opposition is enough to be detained. Once in prison, children fall easy prey of deplorable sadists, who routinely take advantage of their young victims in many ways, including "electric shocks or burning of their genitals". 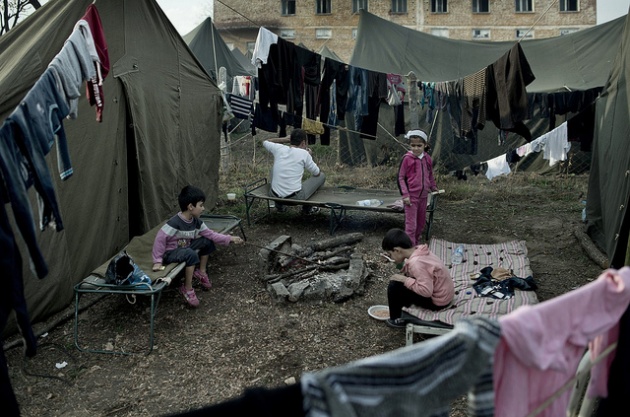 When it comes to respect and protect the overall development of Syrian children, the factions opposing the Assad regime are not innocent either. There have been reports showing the systematic recruitment of kids as fighters by the rebel groups, some as young as 12 years old. While pressing a child to carry a weapon in combat situations is not comparable to directly perpetrating violence against him or her, what the Syrian Rebels are doing is not fair to these children and their families, and eventually will have heavy repercussions on the lives of the future generations of Syrians. 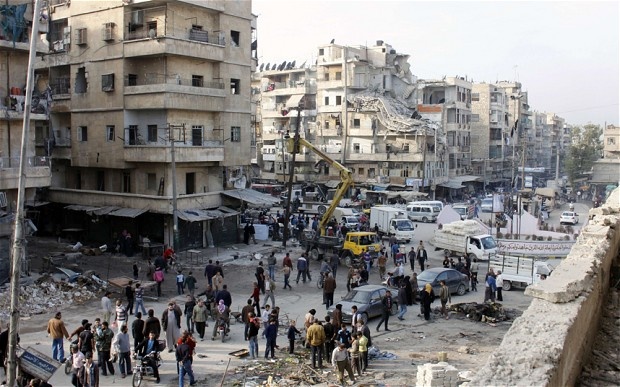 Last month the United Nations Children's Fund (U.N.I.C.E.F.) reported that "the number of Syrian children desperate for help reached 5.5 million". Forget about attending school. Forget about having 3 full meals every day. Countless kids in Syria don't even have the luxury of electricity and running water. Searching for food has become their top priority, no matter the danger they have to endure leaving their homes. Many of the buildings in which they find refuge could collapse at any given moment, but they are still a safer option than hanging out on open ground. The next generation of many Syrians is being left alone, and will be scarred for life by the traumas of the conflict. The war has to stop. 3 years have passed, and the Syrian population is still waiting for help. 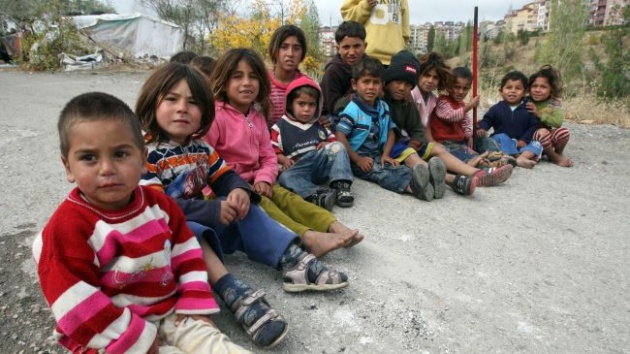 It's frustrating to witness the international community failing to help the Syrian people, because much more could be done to help them. Although military action has not been an option because of the veto of Russia and China, more pressure should be applied on these two powers at least to allow peacemaking troops inside the country. Even heavier consequences should be implemented at the expense of Russia and Iran, who continue to provide the Assad regime with weapons. In addition, more should be done to improve the conditions of the Syrian civilians, inside and outside the nation's borders; more humanitarian aid should be sent to those is need (especially children), and more effort should be made to open communication channels between Syrian families that got separated. In summary, more logistic support should be made available for the growing wave of Syrian refugees, many of whom children left without parents. Some of these kids may lead a free Syria one day, and the international community has the responsibility to rescue, nurture, encourage and educate the future generation of Syrian citizens. 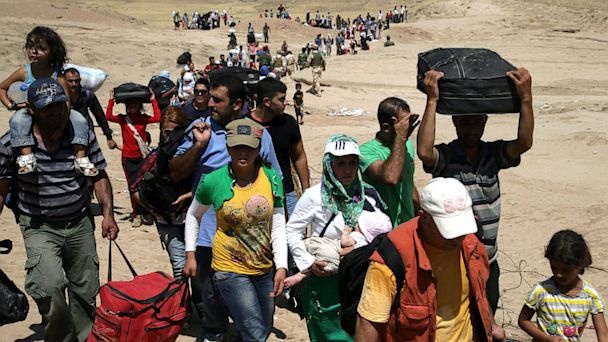 Please, join my social media campaign in support of the Syrian children affected by the war. Social media blogs can go a long way, and sometimes can hit even harder than a rocket. I'm asking you to utilize your social media network strategies and write a blog demanding more action - and empathy - from the international community. What if it were us begging for help?

If you like my articles, please click on the "BUZZ" button on top of the blog. I truly appreciate your support. Thank you.

If you want to write blogs but are not registered with Film Annex yet, REGISTER HERE and start your journey. You will be joining a family of writers coming from all over the world eager to read your stories. As soon as you register, SUBSCRIBE to my page on Film Annex: you will be earning money in no time! :-)

If you are already writing on Film Annex, I suggest that you should read this article: it will show you what you need to do to write good blogs and be successful on Film Annex. Would you like to know me more? Watch MY INTERVIEW WITH FILM ANNEX, and learn my opinion about social media and digital literacy around the world.

If you have missed any of my previous articles, you can find them on my personal page: http://www.filmannex.com/blog-posts/Giacomo