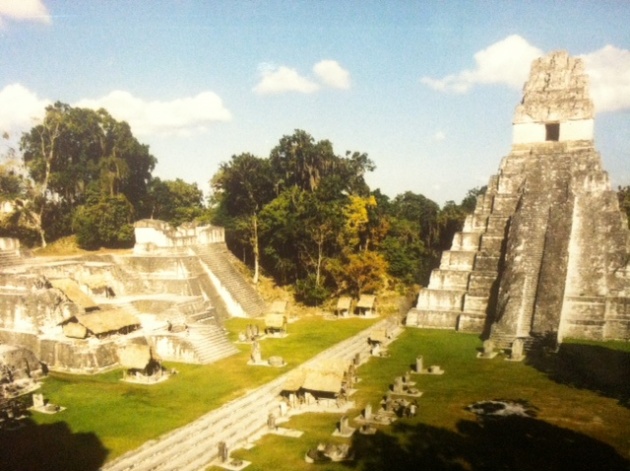 Guatemala and Cambodia are two nations that couldn't be more distant, geographically as well as culturally. They are located on opposite sides of the globe, and at first sight don't have anything in common: a different language, religion, nutrition, traditions and beliefs. Guatemalans and Cambodians dress, behave and think differently, and descend from two very diverse cultures, separated light years from each other. However, they share a similar past, a history plagued by violence and injustice that has traumatized them - and still does - for decades. In this respect, Guatemala and Cambodia are very much alike. 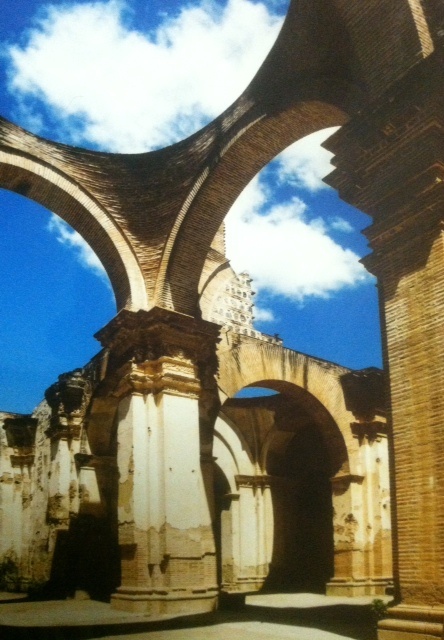 In one of my past articles I outlined my revulsion for the current Cambodian government that hasn't been able to convict and bring to justice the Khmer Rouge, guilty of one of the deadliest genocide in the history of mankind. I described some of the atrocities they committed in the '70s at the expenses of their fellow country people, causing the death of one third of the entire Cambodian population in less than 4 years. To fully understand the reasoning behind my comparison between Guatemala and Cambodia, I will tell you the story of Jose' Efrain Rios Montt. 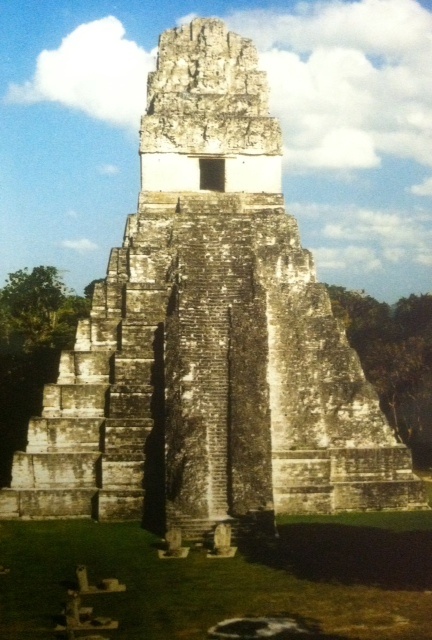 Once upon a time there was Montt, a Guatemalan army general who seized power with a military coup in 1982. His dictatorship lasted only 17 months, but he made sure to leave his mark throughout that time. He was only one of many generals who ruled Guatemala during a 36-year-old civil war that afflicted the country; however, his regime is considered to be one of the most brutal segments of the conflict, especially against the indigenous Mayans. In order to defeat the guerrillas, Montt - with the complicity of the United States - promoted a campaign of terror throughout the country, punishing not only the militants, but also anybody believed to be harboring them. 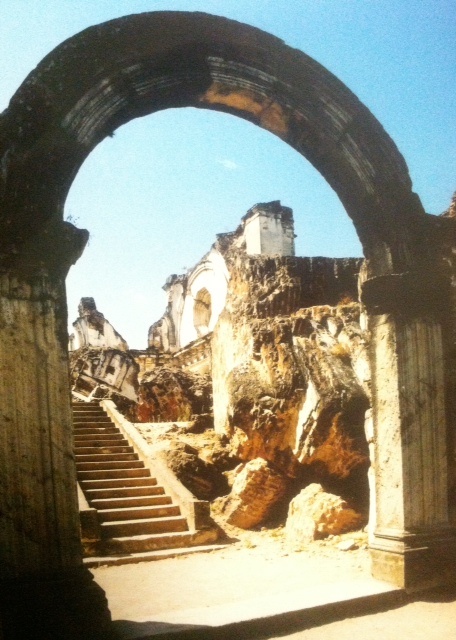 The countryside paid the worst price. The United Nations estimated that about 600 villages were destroyed by Montt's death squads. Thousands of farmers were tortured, raped, or simply disappeared under his rule. Many of them were executed without the chance to prove their innocence. The indigenous Mayans had no way to defend themselves, and became the dictator's preferred target. Montt was responsible of such an overwhelming array of human rights abuses, that even after the civil war was over he became the symbol of the oppression and violence so many Guatemalans had suffered for more than three decades. 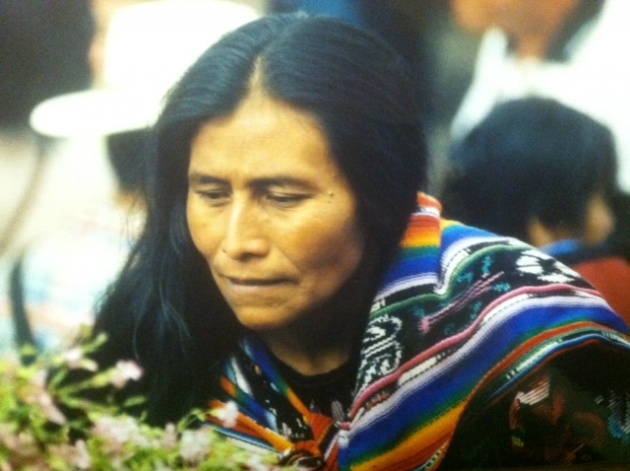 About a year ago, Montt was found guilty of "genocide and crimes against humanity", and was sent to prison for 80 years. However, like the Khmer Rouge in Cambodia, he never served his jail sentence. Because of a minor legal dispute, two months later the Constitutional Court of Guatemala annihilated the verdict, and now he's still a free man waiting for his trial to be resumed. Considering that he's 87 years old, there's a solid chance he will never pay for the atrocities he committed... just like the Khmer Rouge. 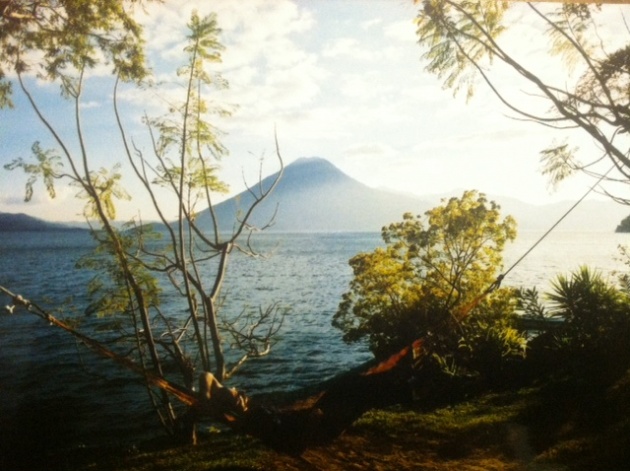 I visited Guatemala more than 10 years ago, but I don't have the presumption to know everything about the Guatemalan civil war or what happened afterwards. My assumption is that the situation is much more complex than it seems, and there's no easy solution. However, I can't remain quite in front of such injustices. I'm aware that my blog alone won't generate enough pressure to convict such a high-profile criminal, but if more people around the world wrote a social media blog and shared on social media their bewilderment for the overturning of Montt's conviction, maybe those people in power to bring him to justice will be forced to do what's right. If more individuals promoted a social media campaign to support the Guatemalan population and their thirst for vengeance, maybe Montt will get what he deserves. Digital literacy and social media network strategies can be utilized to bring fairness in the world, and the power of communication without borders can achieve unimaginable results. Please, help me spread the word, and write a blog... so that millions of Guatemalans can finally sleep without nightmares.