DIGITAL LITERACY USED TO EMPOWER WOMEN AROUND THE WORLD 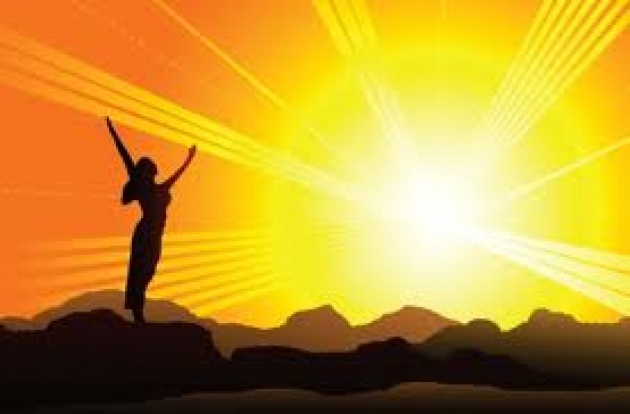 Since the onset of human civilization, men have been culturally assigned to find food for their family members and protect the household, fighting any incoming aggressor. On the other hand, women have been given the role of taking care of the children, and maintaining the integrity and functionality of their home. Thankfully, mankind has made significant steps forward from this prehistoric view of society, and now in most cultures men and women share and exchange both roles without feeling that they're breaking an "unwritten law set by evolution". More importantly, both are free to follow their ambitions and realize their dreams. I personally know several male friends who decided to quit their jobs, take care of their children, and let their wives pursue their careers. This is not just embracing the emancipation of women; this is empowering women on a much higher level, allowing them to exercise the right to live the life they chose for themselves. All human beings were born with equal rights to pursue and fulfill their happiness, and we need to continue promoting and implementing equal opportunities for both sexes. 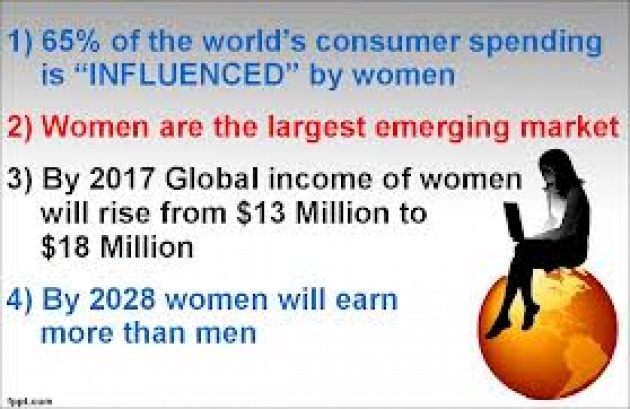 A progressive cultural change is globally taking shape in different societies, but much work is still needed, especially in those countries where women continue to be discriminated against. Although we read on a daily basis about stories promoting female empowerment in different parts of the world, the reality is that in some corners of the globe women continue to endure repression and violence, and are denied the most basic human rights. For instance, it fills me with rage when I think about how many women are not even allowed to leave their homes unless accompanied by a male relative. This basically means keeping individuals hostages in their own houses. They can't go out for a walk, or even grocery shopping, let alone finding an occupation. For God's sake, are we leaving in the Bronze Age? The current world population stands at 7.13 billion people, roughly 50% of whom are women. If every nation in the world showed how to empower women, their productivity would multiply. Those cultures repressing women should stop complaining about their stagnant economy and start thinking about the potential they're wasting. 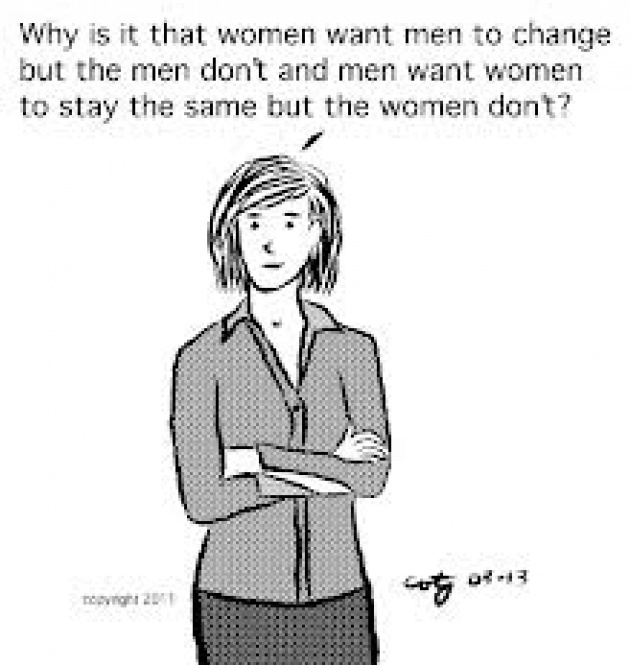 If every woman were allowed to work, global economy would receive the most powerful boost in human history. Let me give you an example of how women productivity can increase the economy of an entire nation. According to Forbes and NerdWallet, in 10 years - from 1997 to 2007 - in the United States women who owned a business went from 5.4 million to 7.8 million. One reason US economy is doing better has to be because of this astounding factor. Forbes and NerdWallet also outlined their "tips for future female entrepreneurs":

1. Find a mentor and ask for help when needed.

I was initially pleased when I recently read the latest report from the World Economic Forum (WEF) showing that in 2013 the gender gap had decreased. Many countries can pride themselves of their constant effort to annihilate every disparity between men and women, especially in the north of Europe. However, as I kept reading I soon realized the results of the survey were just half true, as no improvement had been reported in the Middle East and North Africa. Saying that I was disappointed is just an understatement.

Women's Annex is an organization that is trying to close this gap, using digital literacy as a vehicle for women to break the cycle of domestic abuse and achieve financial independence. Developed as a self-sustainable website to help women in Afghanistan, Women's Annex is  a "blogging and film platform that empowers the women and children of Central Asia with a "pay for content" model where bloggers and filmmakers get paid based on their Buzz (performance) Score." To this purpose, Women's Annex works not only to provide support for Afghan women who are being repressed, but also to increase the productivity of the Afghan population, triggering a potential economic boost for the whole nation. 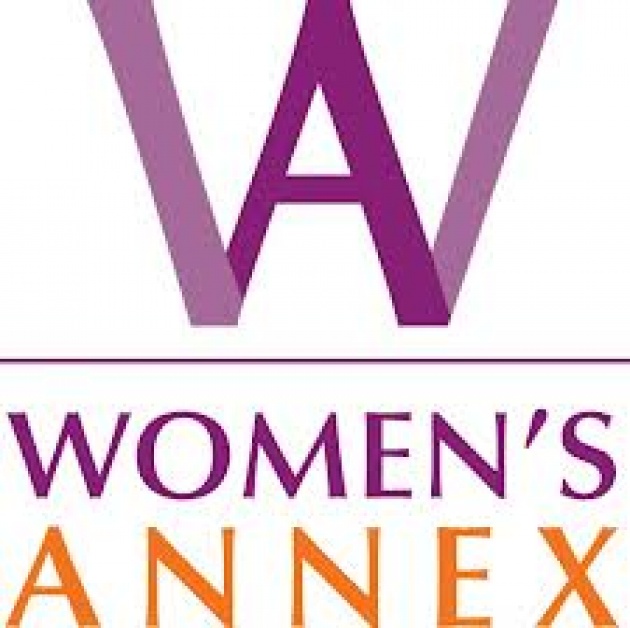 It truly angers me to witness every day social injustice happening at the expense of women, mostly because I feel completely powerless. However, what I can do is expressing my frustration on a computer screen, hoping that it will trigger some type of change. I ask you to join me on a social media campaign to pressure every country in the world failing to implement justice and cultural change at the advantage of their female population. We can all use our social media network strategies to inspire a global initiative for women empowerment across the globe. Writing a social media blog doesn't take much time. However, if we all do it, billions of blogs will invade the cyberspace, shaking the reality of those rulers who need to wake up and start doing something constructive for women's freedom. Who's with me?