Recently I read a very interesting article on how technology is changing people's lives in many different aspects. The article is written by Soumitra Dutta who is an author, academic, businessman, and, as of July 1, 2012, Dean of the Samuel Curtis Johnson Graduate School of Management at Cornell University.

Yesterday I found the opportunity to interview him. I would like to quote a sentence where he said: " We are reaching a level of global connectivity that is almost universal; the Internet is no longer just the privilege of the few, or the rich." 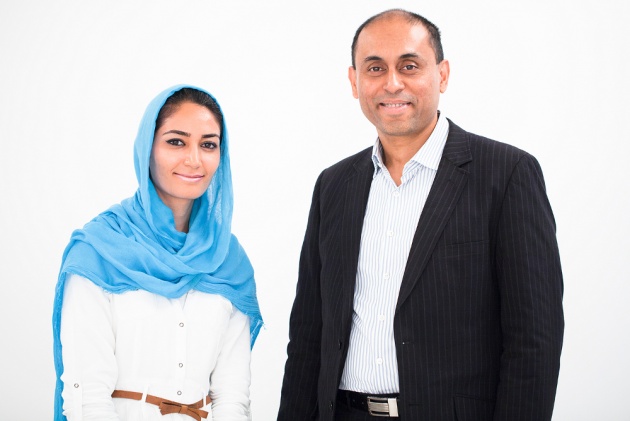 That is really true, being in the Internet and cyberspace is not like the geographical and physical places which probably differentiate people based on their physical wealth and their political power, however we can make a difference among those who have a virtual presence but that is another story.

Content is the key of success and leadership in virtual world, without considering how much money do you have or how powerful you are in your area, generating contents will help you to establish your own territory and followers whom you might never see in your whole life but your thoughts and the way you lead the conversation is giving you the ability to act as a thought leader.

That is the magic and the power of social and digital media in today's life. Considering  6 billion people in the world who access to mobile, which is a simple and light weight device to carry, make almost the life easy for communication and online presence. 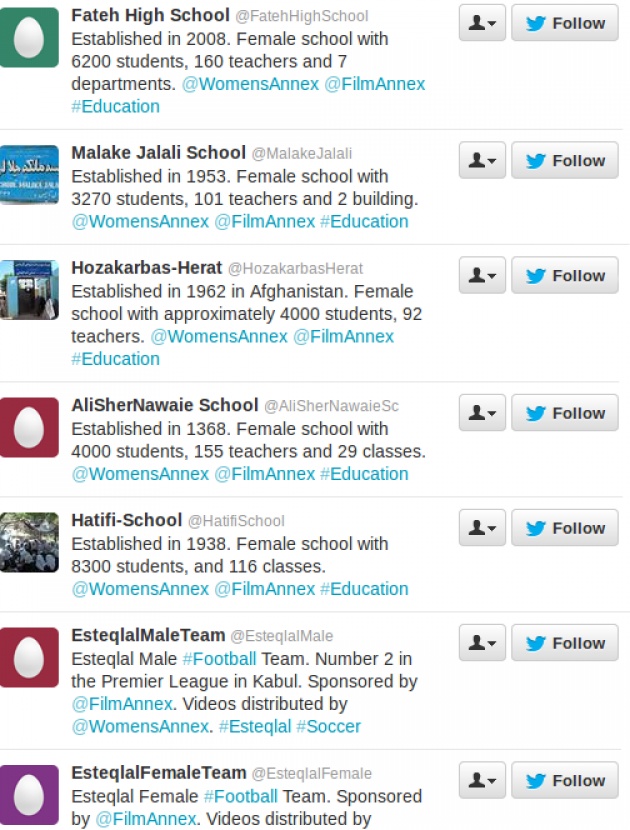 This is how the schools in Herat, Afghanistan are going to do. Joining the cyberspace and introducing themselves to the world.  There are approximately between 3000 to 4000 girls in each Herat High school, that means if every girl at school make a profile in any social media networking platforms like Twitter, Facebook, Linkedin, Tumblr and connect with her peers in any other school that makes a huge population of Afghan girls who come online and support each other.

Dean Dutta was really supportive and gave us many valuable advices on Women's Annex project and he was interested to coordinate with us to make a collaboration between High schools in Herat and Cornell students, faculty and friends.