Dignity of work in Islam 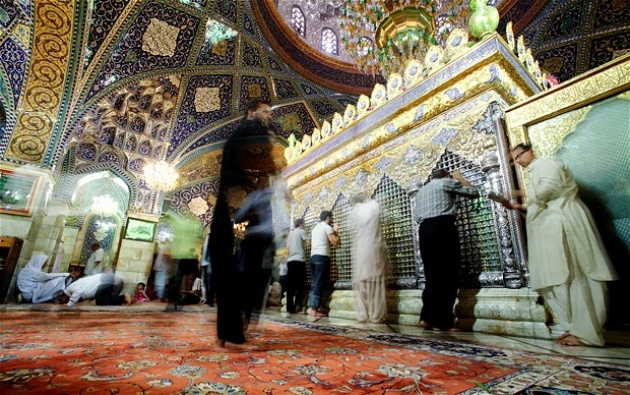 Islam respects all kinds of honest effort and hard work for earning one’s livelihood. A Muslim can undertake any kind of work available in order to provide for himself and his dependents as long as there is no wrong or indecency involved in it. According to Islam the status of honest, working men is not lowered on account of the kind of work they do for a living. 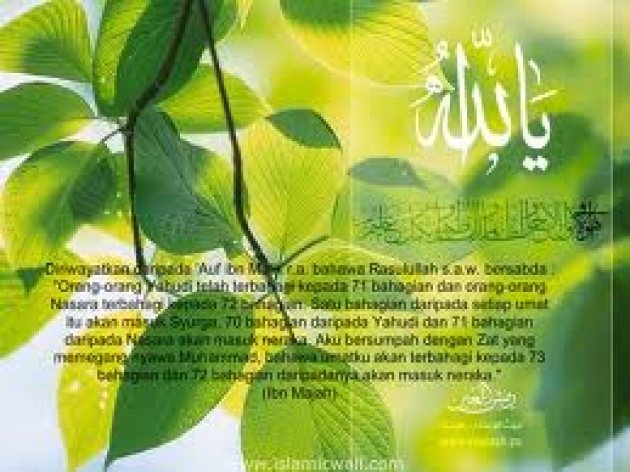 Islam dislikes idleness and activity. It does not allow its followers to beg or live on charity. The holy prophet p.b.u.h is respected to have said, its better for one of you to take his rop, bring a load of firewood upon his back and sell it, than that he should beg from people, whether they give him anything or refuse him.

He also said: No one eats better food than that which he earns from the work of his own hands.”

Ones the holy prophet p.b.u.h was told about a man who spent all his time in the mosque praying. He asked: then who feeds him? His brother” was the reply. Then his brother is better then he.” This shows that the religion of Islam does not consist only of devotion al activities, but also of hard work and reliance uponone’s own efforts.

The holy prophet p.b.u.h by his own example showed the dignity of hard work and labour. 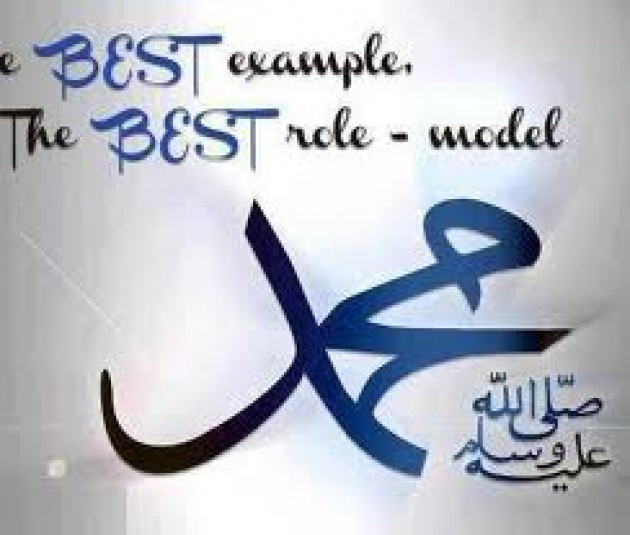