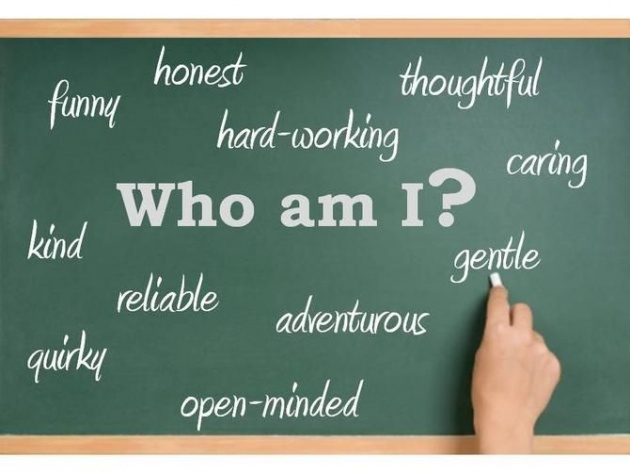 Hi Everyone. In this blog, I'm going to explain how you can discover yourself and identify on which stage of life at you are. A famous author explains the importance of talent that how important is to discover yourself in the world. He said that

Human has his two births. 1st is Come to the world from mother's womb, and the 2nd is when he discovers why he came to the world.

means the discovery of for what he is in this world. This is the discover you talent or also called self-actualization. It starts from the Basic needs of the human like body needs in which we have eating, wearing, residence etc. if moves from the basic needs to the upward, a triangle formed, see below. 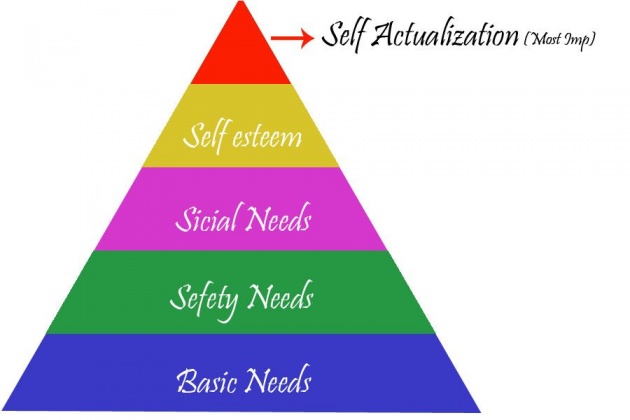 This is the Maslow's Theory which revolutionized the world. if you want to know that where is a person in his life, know that where is he in his needs. you can see a lot of peoples are living their lives on their basic needs or materialistic approach. it is the lowest part in the triangle and even animals have this level. Every animal of the world has his basic needs like eating meat of lion is his body need.

Every snake in the world don't bite in anger, it bites because it feels insecurity. it bites for its survival that may the person can injure its head. Every human being wants to be safe in every condition. 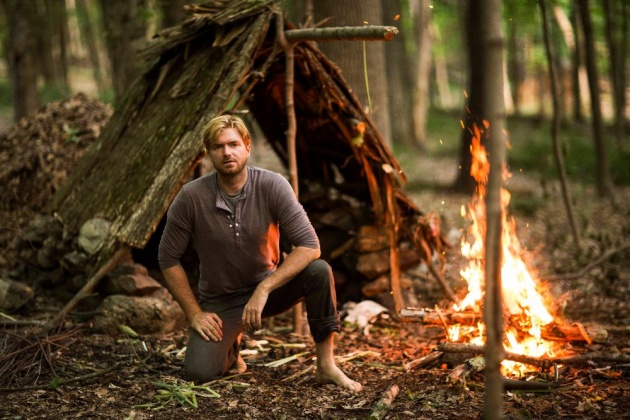 No one in the world could live alone. To live in the world, he needs some peoples with him. this is the need too. peoples are the need of peoples. I often say to the people that world's greatest medicine is peoples themselves. peoples become the medicine of person.

Also known as identity. you have your basic needs, you have a lot of money and you have safety, but you want that peoples should know me. maybe you'll arrange a party or give advertisement in the magazines or newspaper. why you'll do this? because you are now at the point of self-esteem point in the triangle. you want to show your self-esteem. Every person in the world wants to show peoples that he exists. This is his basic need. 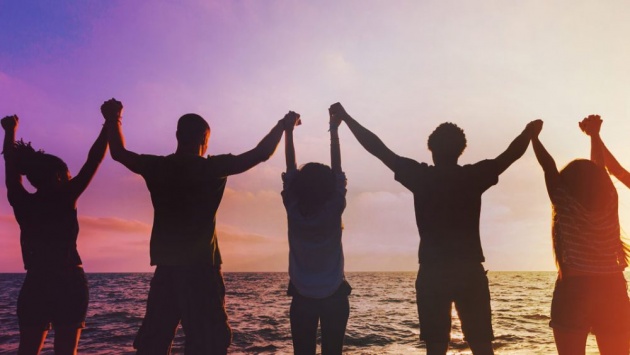 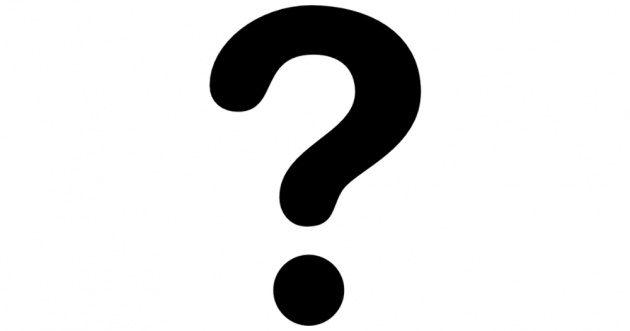 Let a person john come to the 2nd person smith and call him dog, but the smith smiles. john ask smith that why are you not angry? The smith was on the top of the triangle. he was on his self-actualization. smith said that, the thing you are calling me, I'm not that. When you are on that level of triangle, you won't get angry because the person is so actualized that he said that, "go man, you don't know what i am".

The passenger of big destinations doesn't get into small fights. Wasif Ali Wasif 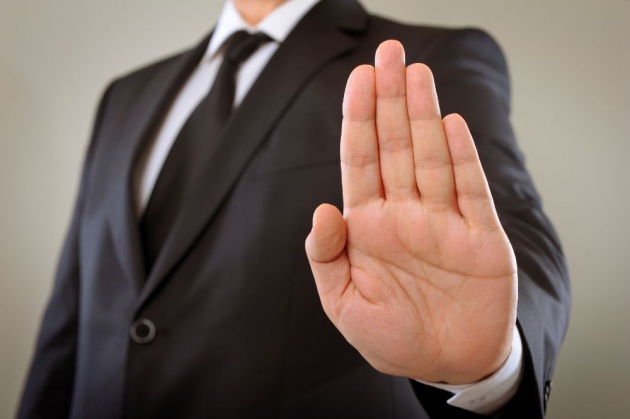 you'll find all greatest peoples of the world in two categories. I'm talking about the normal peoples how grow's up, who are strugglers. Poetry, painting, writing, regions, contribution, writing, scientist or any field of life, you'll find two types of peoples who reached on the top of the triangle.

1st one is those peoples who don't care. For example, Michelangelo, painting from 15 days and when he removed his shoes, skin of foots is injured.

2nd one is those who reached on the self-actualization, greediness was no more in them. if you don't happy with money gain and don't sad with money lose, you are a great person. you are not a normal person any more. if you love more than money, it is self-actualization. you are not a simple man anymore, because peoples are doing bigger crimes for just some money. peoples are killing peoples. 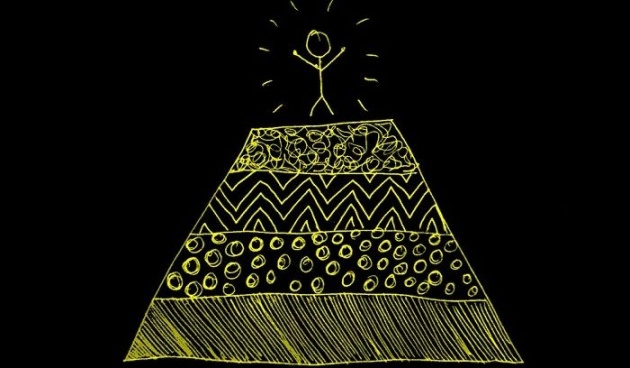 The fault of you education system is, that he want a fish climbing a tree.Albert Einstein

Fish is made for water and he want it to climb the tree. He doesn’t understand that the fish is not made for climbing the tree. So, what is the new question generated here? The new question is, what I made for? Now many people say that we are made for worship of God. That is true, but what is the worship? worship is discover yourself, serve the peoples of God and live to make God happy. This is the true worship, but no one tells us. A very famous quote is often said that

Who discover himself, he discover God. Imam Al-Ghazali

Now the Self-actualization, which I called discover yourself/talent, it means that you discovered that for what I came to the world. What was my task in this world. It is said that the in the history of 10,000 years, the most important questions are 3 questions that are 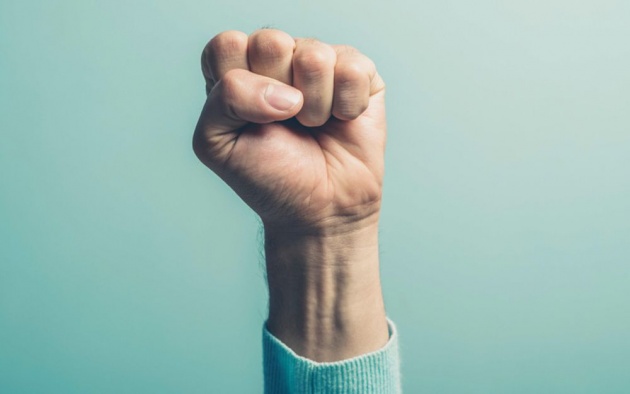 Now my question is how self-actualization will be done? Is Self-Actualization being wake up in the morning and done? Not. it is time taking process. Today is your start. If you just get on the 1st gear, then 2nd, 3rd and 4th will be shifted automatically. 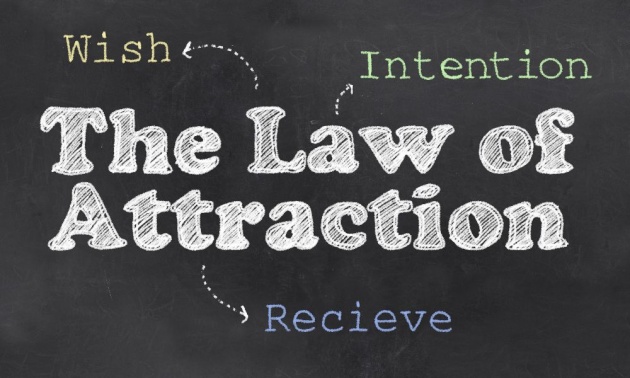 Thank you For Reading 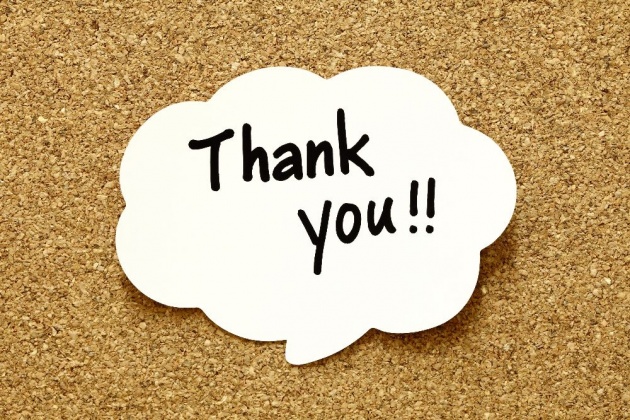