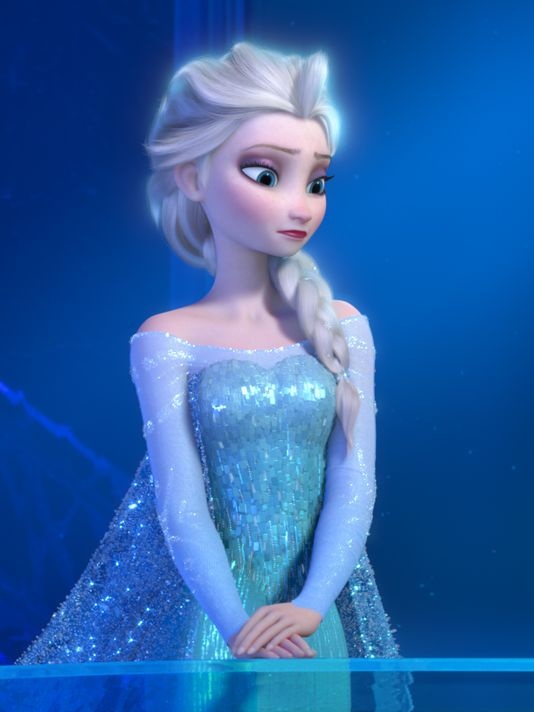 Fans can watch owned movies through cloud-based app or shop for new titles such as 'Frozen,' out today.

For those who want to watch Disney movies anywhere, now there's an app with all that right there in the name.

The debut of the new service coincides with the digital release of the Oscar-nominated animated feature Frozen and the Thor: The Dark World Blu-ray and DVD — Disney Movies Anywhere offers exclusive featurettes from both films. In addition, Disney lovers can also peruse digital titles to purchase, check out bonus features, watch previews and even earn Disney Movie Rewards points with digital buys.

Disney's entire library of 400-plus active digital movies will be available to users — those with digital copies of movies already on their iTunes can sync them with their Disney Movies Anywhere account to watch on the app, and unused codes for digital copies contained in Blu-ray and DVD releases since 2008 can be used with the new service.

Also for a limited time, folks who connect their Disney Movies Anywhere account with their iTunes — or simply sign up for one — will receive a free digital copy of the Oscar-winning Pixar superhero feature The Incredibles.