Distribution of Water and Land on Earth

We live on the land which constitutes 71% of area covered with water and 29% of the area of Earth. The huge bodies of water are called the seas and oceans and the big land masses are known as continents.

On the Earth there are seven continents. These continents are named as Asia, Europe, Africa, North America, South America, Australia and Antarctica. 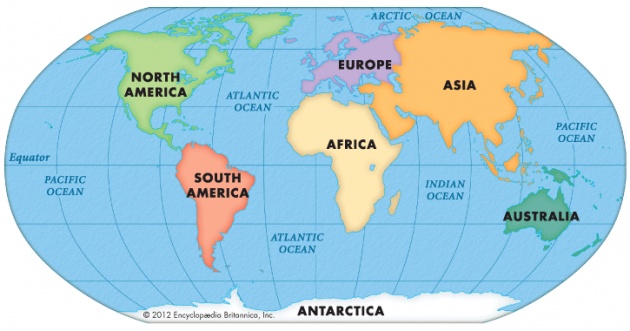 The word "Asia" means the "Home of Man" It is the largest continent in size, population and diversity of land regions. It is almost one-third of the Earth's surface. It is the birth place of the oldest civilization. It is home of countless inventions including magnet, compass, paper, compact disc etc. The Caspian sea, the world largest lake, plateau of Tibet, the world's highest mountain ranges are all situated here. Most of the continent has an average temperature above 15.5 C or 60 F. Most of the continent receives much rainfall in the summer, In winter, the interior and the North become extremely cold. 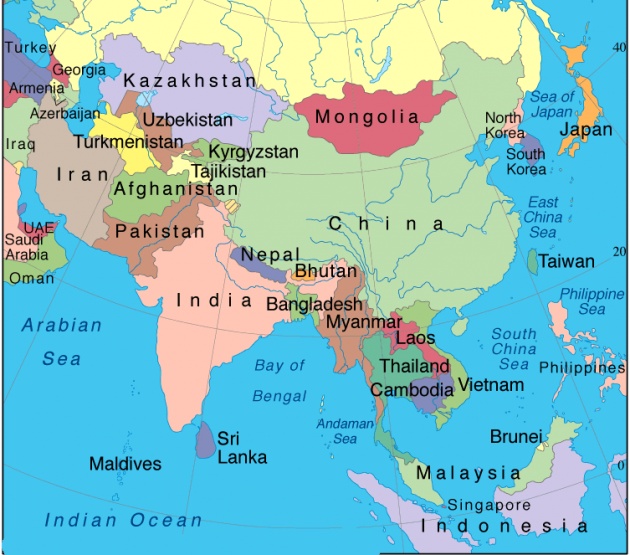 Most of the North is below freezing point in January. Some famous cities of Asia are Karachi, Kolkata, Dhaka, Tokyo, Beijing, Shanghai, Hong Kong and Singapore.

Europe is the birth place of western civilization. The ancient Greek and Romans developed western traditions for art, science and law. many forests in Europe were destroyed for farming and to provide timber for industries and ship-making. 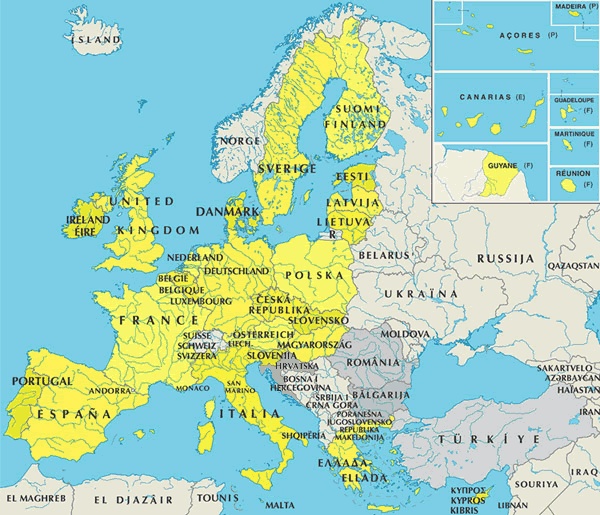 Africa is the second largest continent in size. The Read Sea separates it from Asia. But it is joined to Asia through the Isthmus of Suez Africa is the home of about 117 million people. 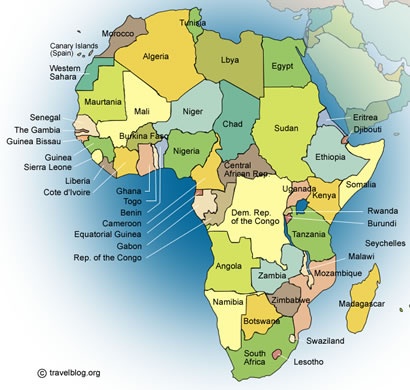 It is highly developed continent today. This is the third largest continent in size. It is the only continent with every kind of climate. The largest island "Green Land" and world's famous waterfall "Niagara falls" are located here. It lies completely in the Northern Hemisphere.

The Pacific Ocean is on its West. Atlantic is on its east and the Arctic Ocean is located on its North. Towards the south, the continent of South America is located. 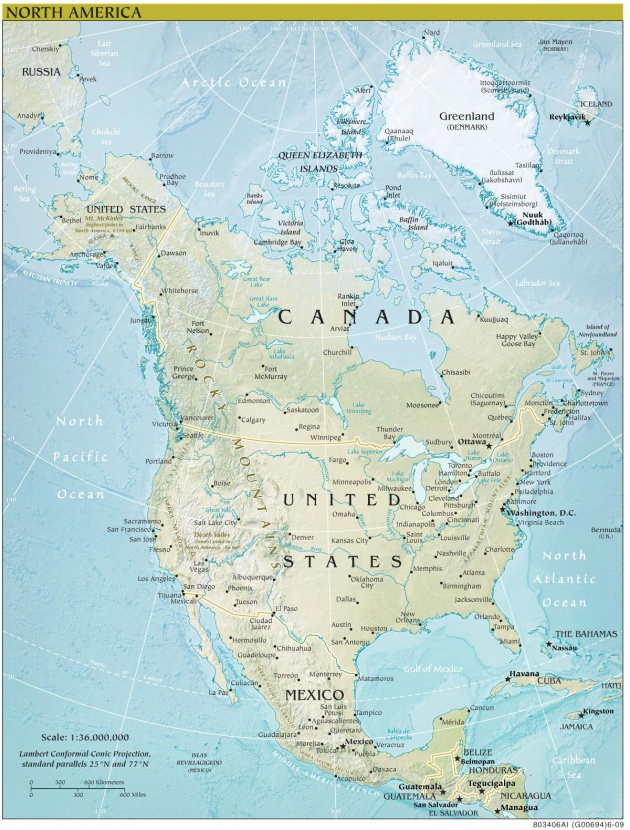 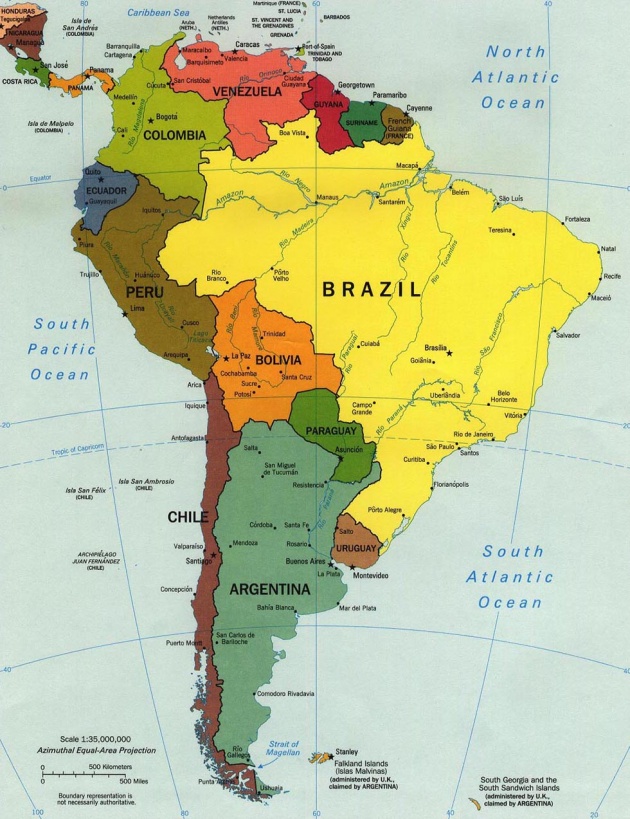 The Smallest and the flattest continent of the world. The seasons there, are opposite to those we have in Pakistan. When it is summer in Pakistan, it is winter in Australia and when we have winter season here Australia has its summer. Most of Australia gets 25 cm average rainfall yearly Australia exports butter, cheese, beef, mutton, honey and wool. 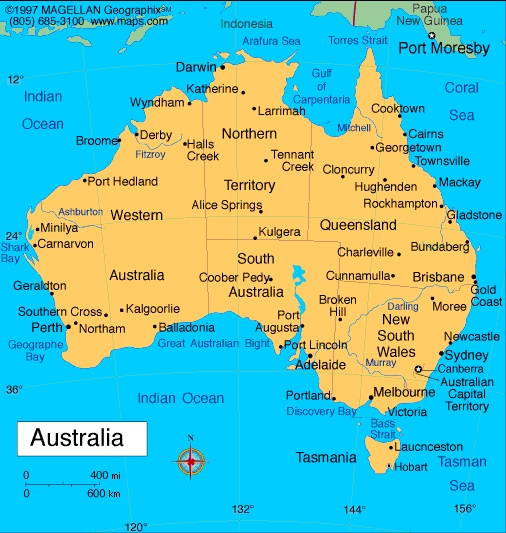 It is the only continent without a country and the quietest place on Earth. It serves as the world's greatest supply of fresh water. 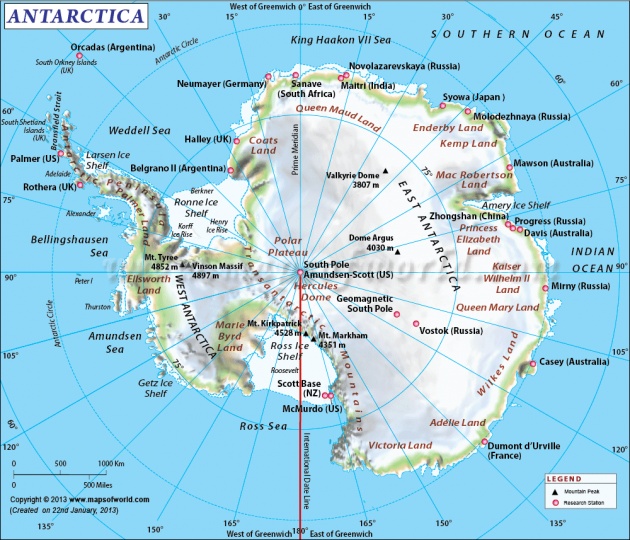 The ice cap holds 70% of the fresh water on this planet. On December 12, 1990, a team of 36 Pakistanis, lead by Commodore Waseem Ahmed of Pakistan Navy, set off for Antarctica. The scientists accompanying the team established a research station over there on 15th January, 1991. It was named "Jinnah Antarctica Station".