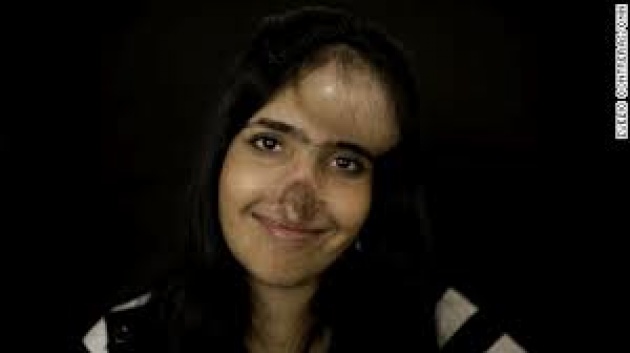 In a culture in which many men still choose women and arrange for their forced weddings, once a woman is married, she stays married, no matter who her husband is or what he does. The concept of divorce is very abstract, and so is the legal procedure to make it happen. As a woman, you lose everything, and you are doomed to live in shame for the rest of your life, because very few men would be willing to marry you again. It's dishonorable for a man to marry a divorced woman. It's considered something "dirty" men don't want to deal with. And this because it's dishonorable to leave your husband, even if he has repeatedly physically beaten you, and/or emotionally and psychologically violated you. "Domestic violence" is a loose concept in Afghanistan, and if you leave your husband you are just being difficult, and don't understand how to "sacrifice for the good of the family". In addition, Afghan women victims of violence are still being failed by the justice system, cultural pressures and inconsistent police practices being the main culprits for an inefficient implementation of the law

Many women endure in silence unspeakable situations, all because they don't think they have an alternative, and often they don't. Even their parents often feel ashamed having a "renegade" daughter, and suicide often ends up being the only viable alternative. The suicide rate for females in Afghanistan has steadily grown during the past few years, and this is in part due to the expansion, proliferation and diffusion of informative media that provide in real time information about what's going on in the rest of the world. Many Afghan women are realizing that their condition is not the norm, and the impossibility to escape their unhappy situation contributes to increase their depression.

Aesha Mohammadzai paints a clear image of what can happen to a woman living in rural Afghanistan who tries to leave her abusive husband. Aesha's story sounds like an Odyssey. When she was two years old, she lost her mother, and was sent to live with other relatives. When she reached 16, her father suddenly showed up, claimed her, and forced her to marry a Taleban to settle a monetary dispute with his family. This family of radicals repeatedly abused her until she ran away. Unfortunately, when the eventually caught her, they beat her, cut off her nose and ears, and left her for dead. Luckily, now she lives in Maryland, United States, with an adoptive family, and despite the painful and never ending surgeries she has and will have to endure, she's trying to start a new life. 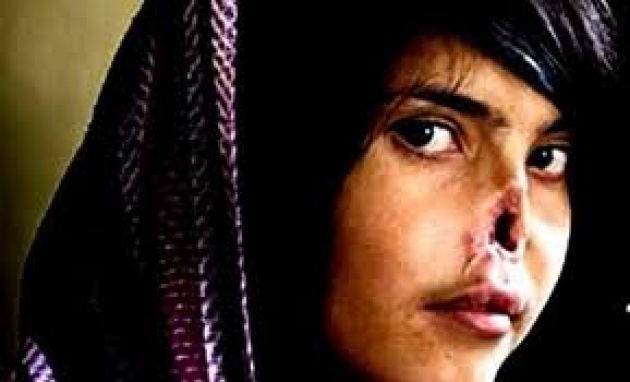 Some Afghan women have the fortune to benefit from their families' support, but this doesn't mean that the road to a successful divorce is free from obstacles. The unwritten laws of prejudice and bigotry still rule in rural Afghanistan, and often overrule state laws. It's been the case of Dewa, an Afghan woman from Jalalabad, who is currently trying to obtain divorce from her husband. The judge responsible for her trial showed up at her house and asked for a monetary bribe in order to help her case. After realizing he couldn't extort the money, he asked repeated times her to marry him in exchange of resolving her financial problems. Luckily, Dewa was able to record their conversation, and her family took the tape to the Supreme Court in Kabul, but so far no action has been taken against the corrupted judge. The divorce case itself has remained unresolved. 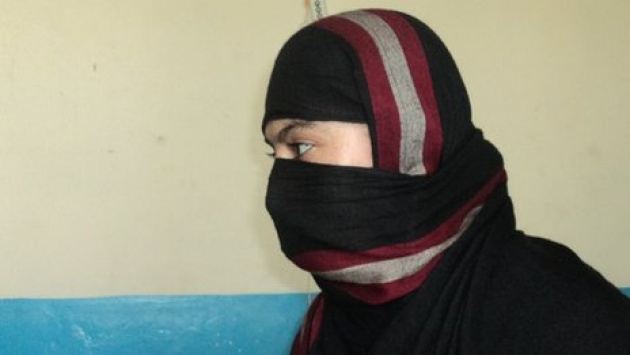 You can have a supporting family. You can have the financial means to support yourself. You can have the education and open-mindedness to understand and recognize your rights as a woman. You can have the personal strength to take a decision against all odds. And you can have the courage and determination to go through with it. However, this might still not be enough to successfully leave your abusive husband in Afghanistan. In a world in which a judge feels confident and safe enough to go to a woman's house "offering to help her" using his power in exchange for money and more, it's easy to comprehend how discouraging this process can be. That's why women like Aesha and Dewa are heroines. The fought not only for themselves, but also for all women in similar situations who are wondering whether or not they can aspire to a better life, and are looking for leadership. Thanks to them, Afghanistan culture can and will change.