Do you believe in Hypnotism? 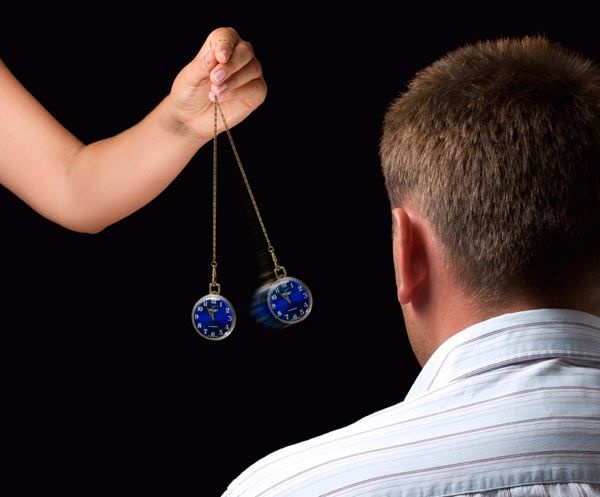 Have you experience being controlled by other people?  I mean mentally and were able to direct you what to do or demand you to do things you may not want to and later on you will ask yourself why you did it?  Do you believe in Hypnosis or the art of hypnotism?

This time I’m going to point the sceptical eye at a topic that's intrigued nearly everyone who's thought about it: HYPNOSIS 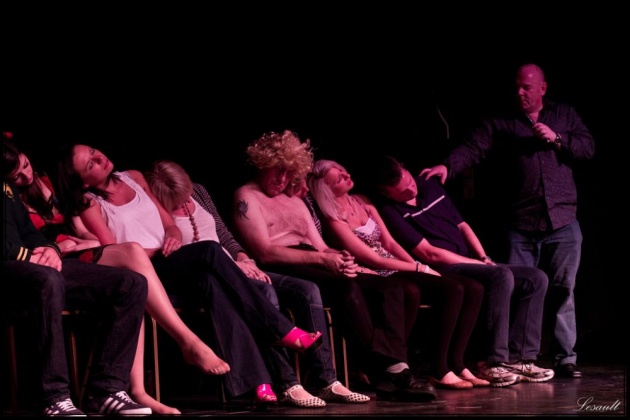 Recently we had bumped into something, an experience I call weird or strange which prompt me to research, study and finally write a blog about it.  This is about Hypnotism. I learned that it is really happening or shall I say can be done by someone who had the ability.  Hypnotism is actually being administered to some patients in order to achieve cure to some illness (hypnotherapy).  It can also be done to yourself (self-hypnosis) and not only to other people.  So what happen to my friend can be attributed to what they call superpower of controlling minds by the hypnotist.

For people who had the ability to control the mind of other people, may lead to something good or bad.  I mean just as I mentioned earlier, one of my colleagues met a stranger whom we suspect had hypnotized him because in a very short time he was able to give that person a total of 4,300 SAR, around 1,150 USD or in our money a huge 55,000 pesos. 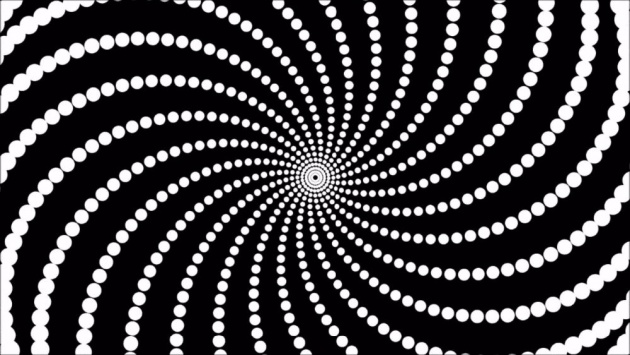 “Hypnosis is a state of human consciousness involving focused attention and reduced peripheral awareness and an enhanced capacity to respond to suggestion. The term may also refer to an art, skill, or act of inducing hypnosis.”  - Wikipedia

Based on the definition given by Wikipedia, I understand that a person who are put into hypnosis state will have no more control of himself but he will be responding on the suggestion or words of the person hypnotizing.  It’s like going out from your ordinary conscious state and be subjected to the control of other person.  I find the skill or ability very dangerous, although in some point it is used to help a patient recover from a particular illness just as I mentioned above but unfortunately and in reality the skill is sometimes used to lure or So what is hypnosis?deceive or cheat a person just as what happened to my colleague few days ago.

How does Hypnosis being done or administered?

When person is hypnotized it is said that such particular person is in an intensified focus and concentration.  When distracted by something or anything, one can never be put into other person’s mental control.  I mean there might be concentration required, or eye to eye contact in order for hypnosis to be effective.  When our minds is pre-occupied with a lot of things like, family back home, work concerns, monetary problems, etc. hypnosis is not possible.  That means you have to be relax and free your thoughts of distraction otherwise hypnosis cannot be done.

As seen on TV and being heard from people who seemed to experience such bizarre thing, a person who will hypnotize you will look directly into your eyes, and uttered words that will make you under his spell and eventually let you do what he wanted you to do.

What are the forms of hypnosis? 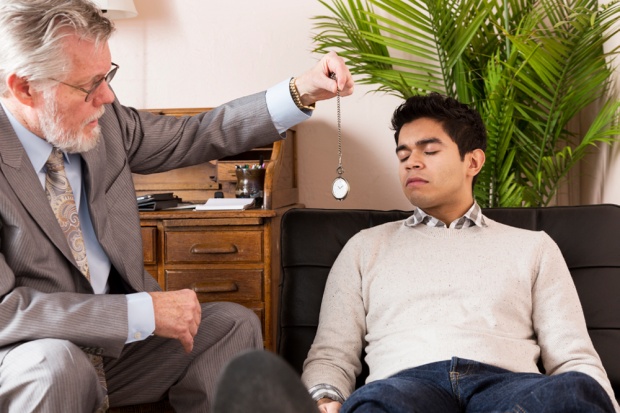 As what I learned there are actually 3 kinds of hypnosis:

1.       Hypnotherapy – it is the use of hypnosis for therapeutic purposes, it may be used for pain management, stress management, or psychotherapy (example stopping smoking).

2.       Stage Hypnosis – use of hypnosis as a form of entertainment

3.       Self-Hypnosis - one can use this method to recall things or happenings in the past, program yourself to lose weight, study better or whatever you so choose.

Can hypnosis be learned?

Based on my research the art of hypnosis can be learned. As they say, it is a very simple process and needs only little practice to be able to have the skill or capacity to have a mental control of other people. According to a hypnotist, we can actually hypnotize our self which also kind of strange but for some specific purpose we can actually do it. Maybe a good practice before doing it to other people. Although we should not forget that easy it may seem but not all people can be hypnotized. As I mentioned above when a person is so wrapped up in his thoughts of every day worries this made him unable to concentrate which is what is required in order for hypnosis to be effective. 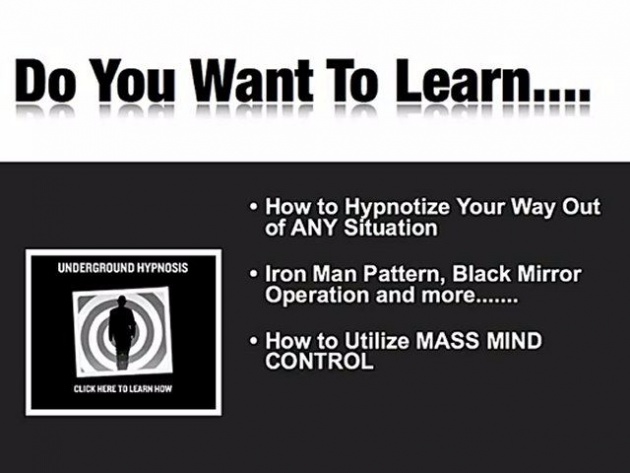 If you want to know more about how to hypnotize people, try to watch the video below, you will be amazed about how hypnosis really works.  This made me want to try it myself.

What’s the benefits of self-hypnosis?

2.       Program yourself to lose weight or be physical fit 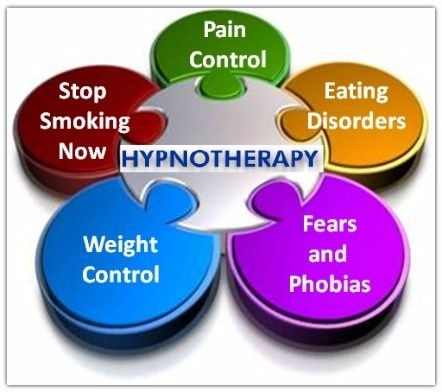 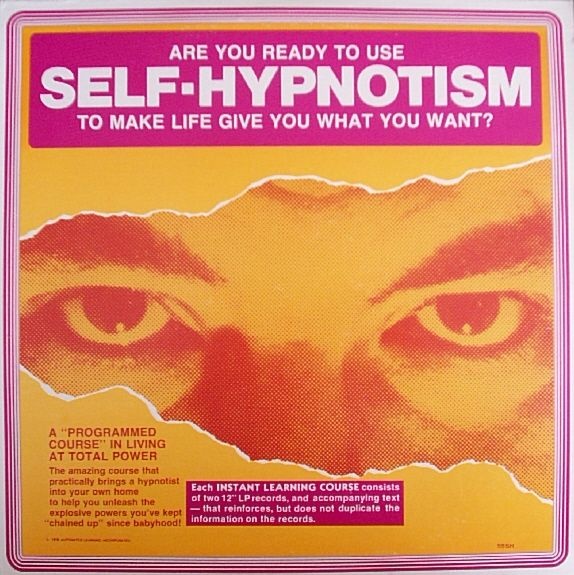 So if you really want to learn the art, it’s better to try it to yourself first.  And if it’s not successful that means you may be one of those who cannot be hypnotized.  Good for you because you will never experience the bad things my colleague were going through, physically and mentally.

There are actually suggested ways or procedure on how to do self-hypnosis but I will not post it here, maybe in my next blog or on part 2 of this topic.

History of Hypnosis and the people behind it

In order to understand further the subject, I would like to go back to the history of Hypnosis.  I know by studying what transcribed in the past will give us more pertinent information that could eventually help us comprehend why it happened and determine the reasons why it’s been used or practiced in the modern time. Moreover, it would help us know more about what can it actually do, and answer the question; might it be of any value to any of us?

The history of hypnotism is associated with one name more than any other: Franz Mesmer, the 18th century German physician.   Mesmer was a physician working with the state of Medical Science in the 1700s.  His particular theory was a form of vitalism – the idea that living beings or living things are distinguished from inanimate objects or non-living things by what he called animal magnetism.  Although hypnotism came only in 1841 when a traveling mesmerist who gave stage shows around London putting people into trances or spell.  Some people are unable to open their eyes and this was witnessed and recorded by Dr. James Braid, a surgeon who out of fascination he researched the phenomenon avidly and in 1843 he published his findings in a book entitled Neurypnology, he was actually the one who invented the term hypnosis.

The book became an influential work of modern hypnotherapy and in line with today’s understanding of hypnosis.   As a doctor, he repeatedly found hypnotism useful as a treatment for what he called nervous complaints. During that time he was able to successfully hypnotize patients and induce restful sleep, reduce muscle spasms and pain, and treat other symptomatic conditions.

What hypnosis can actually do? 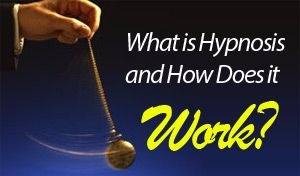 According to Brian Dunning  via https://skeptoid.com/episodes/4330 it has real applications in medicine and in psychotherapy.  Among the things that they found are the following:

1.       It has surprisingly been proven to be quite effective at pain management, there was a study conducted to 933 patients and they found out that 75% found some pain relief from hypnosis.

2.       It has been shown that pre-surgical hypnosis can reduce the amount of anesthesia needed

4.       It can reduce stress related hypertension

5.  It can reduce weight or helps in weight loss management 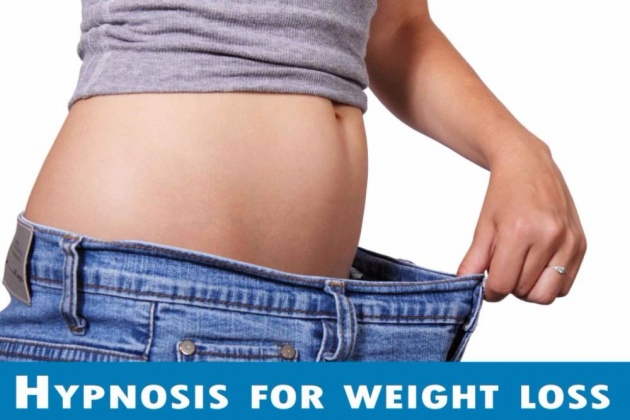 So based on the facts stated above, hypnosis actually could lead to a lot of advantages and that is good.  Although it isn’t 100% solution to various problems or disorders as stated above.  Perhaps or what is certain is it could help.

I hope you learn something as I did when I wrote this blog, honestly I had an instant inclination to hypnosis and would really want to try it myself so soon.

Finally I find the topic as something that is very interesting which we could somehow create a survey on what people may say about it.  The sample survey below may be modified using the new amazing technology we call QUERLO and change the topic into Hypnosis.  The survey could help some institutions who are offering lessons on hypnosis, finding for possible clients and could serve as one effective mode of information drive also to educate people about the art of hypnosis.

Thank you for reading and see you in my next blog!

A famous hypnotist was performing in a large auditorium full of students one night. He began to spea…

Birthing your baby naturally, easily and in comfort with little to no pain

Birthing your baby naturally, easily and in comfort with little to no pain? Is this even true? How c…

Mentalist, noun. Someone who uses mental acuity, hypnosis and/or suggestion. A master manipulator of…