Do you speak Elvish? The story of Constructed Languages in Books, Movies and TV Shows

I have always been impressed by some writers' extensive imagination and their ability to create whole new worlds and mythologies. I think for example of Tolkien or JK Rowling. Besides creating new races and worlds, they also come up with languages, with their own grammar, alphabet and ways to write. When researching about the languages created by Tolkien, I found out that he actually created them first, and then grew his stories out of them. It is not such a big surprise as Tolkien was a philologist and studied languages in written historical sources. 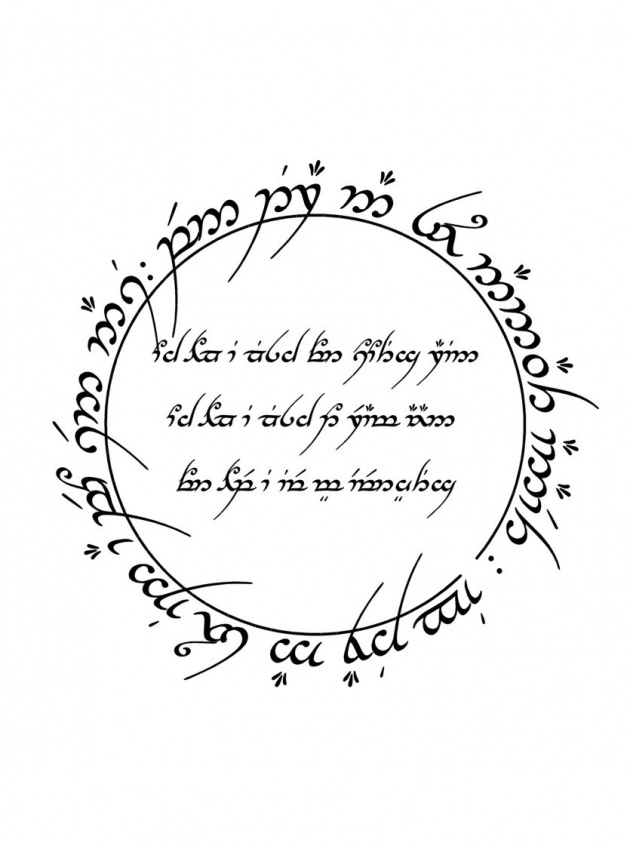 One of the most extended constructed languages he created is the Elvish, largely inspired by Finnish. Some all time fans will go as far as trying to learn those languages, like for example with Klingon, the language spoken by the eponym race in the Star Trek universe. The use of the languages by fan was actually popularized by the TV show Big Bang Theory where the characters often play a game inspired by Star Trek and use Klingon words.

More recently, more languages were revealed on TV with Game of Thrones, which, like the Lord of The Rings movie trilogy, is adapted from a book which created several races and languages. In this case, even though George R. R. Martin, the author of A Song of Ice and Fire, the book that inspired Game of Thrones, invented a few words from new languages in his story, it's David J. Peterson who is responsible for the creation of the more extended languages heard in the show, like Dothraki and Valyrian. Some parents are now actually choosing names for their children taken from those languages, like Khaleesi, which means "queen" in Dothraki and represents one of the main female characters in the show.

What do you think of those constructed language? Would those mythologies be as credible if all the characters would speak English?