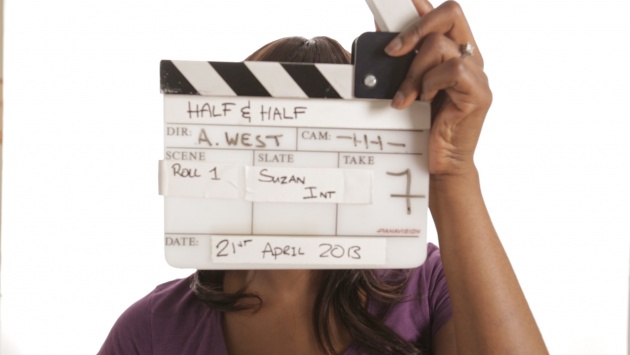 Anything can be made into an interesting documentary. I think that documentaries are really about informing the public about a topic that otherwise they wouldn’t have had knowledge on.

The structure or “angle” you choose to communicate your documentary is the next step. As a film maker, you must decide what opinion your film is going to have. Straight off the bat I’m going to tell you that you can’t make everyone happy with your films opinion. Just make sure your film has an opinion and that make sure the facts back up your films opinion.

Don’t be afraid of film’s opinion changing from what is was in pre production to post production. Unlike a drama ,this script is always changing. Once you have shot all of your content, it’s best to review it, and if it consistent with your original story plans, then great. But if it changes, there is still a story to be told. and sometimes in a way it’s better that way, as you have learnt something more about the subject, allowing you to become even better placed to make an accurate documentary.

Personally, I believe that the truth of what your interviewee’s/subjects have said in the original interview should ALWAYS be consistent with what is portrayed in the final film. Yes I know the film maker has ultimate control, but the whole point of a documentary is to DOCUMENT life, your job is to then find the story from what that person has said.

Know your subject.
Any good documentary has a director/production team that has been researching that subject thoroughly. The common misconception about documentaries is that you can turn up on the day with a rigid list of questions and get the answers you want. It doesn’t work that way. Remember your interviewee’s are not actors who’ve learned a script that they will then recite back to you on request. These people will need to have an answer coaxed out of them and the only way you can get a good answer is if you have a conversation with them, and the only way you can truly have a conversation with the interviewee, is to be fairly learned in that subject. 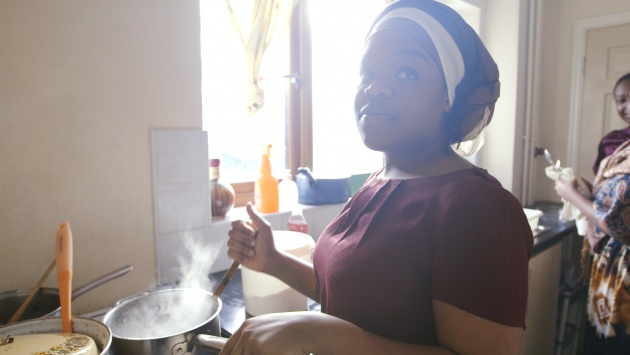 Make it a conversation, not an interview.

Now this might seem like a complete contradiction, but don’t treat your interviewees/ like they are being interviewed. Depending on how experienced your interviewee is in front of a camera, this could really end up being the most intimidating of circumstances for them. When it’s a camera lens pointing at them, with 4-5 lights shining on them, and then a crew is waiting on their very word to progress, they can feel very pressured.
So the best option is to make them relax for that 20 or 30 mins that they are being interviewed. Make them feel like a friend,  something simple like phrasing your questions like you would in an everyday conversation, can help put them at ease. Always make them feel like you are listening. 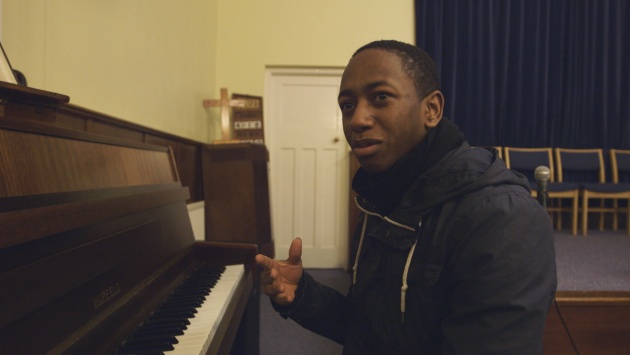 These may seem like pretty bog standard tips, but it is important to get these basics right, as when an interviewee is captured like a conservation, the answers always appear more natural, and helps the flow of the edit.

I hope this has got your non fiction film juices flowing as next week will be looking at how to prepare logistically. And as well as giving a little more info on my upcoming film Half & Half. 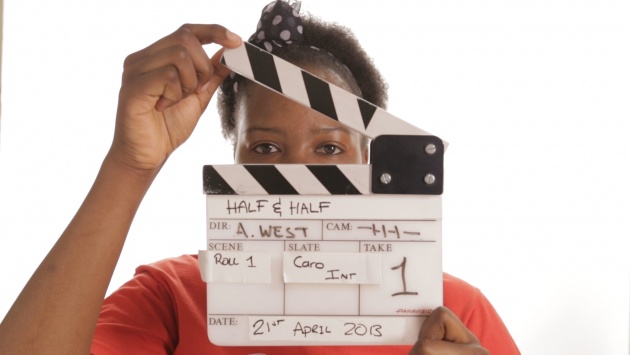 Pictured: The publicity image for 'Orione', a sixty-five minute meditative documentary from Argentin…

I'll let you know how it goes…