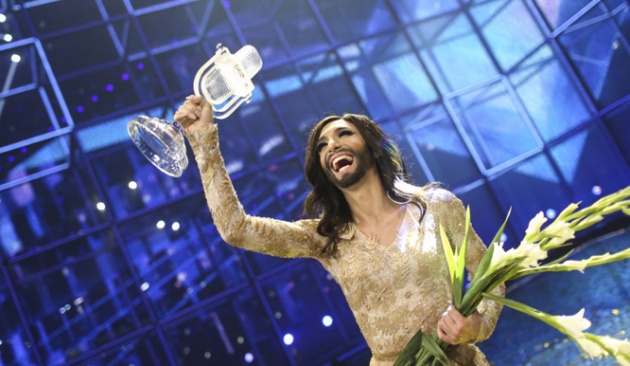 Obviously, this is not a scientific essay on whether the fact of having beard or not can have influence on and affect the way someone uses his/her vocal cords to perform a song, for example at an Eurovision contest.

No. I think I can affirm that there's no correlation between both things.

Now, what should be the criteria to evaluate and decide (if we continue with our Eurovision contest example) the winner out of 26 performances?

Well, this is about music, right? Then we should consider the musical production, lyrics, message, vocal capability and ability of the singer, vocal production, atrezzo, everything around the performance... Quite a few things, right? 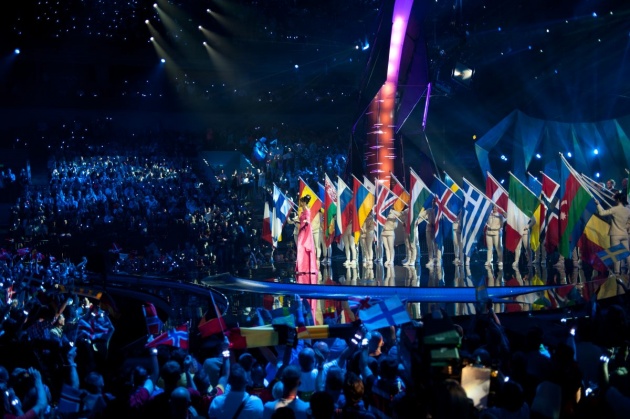 Ok, let's get straight to where you all already know: Austria's song (the winner of the contest).

The production is brilliant. It's like a James Bond theme song. Those violines, how the hook comes in, powerful... Of course, it's not Oscar-awarded Skyfall, but it's nice. Lyrics and message are ok, too. All that lighting and virtual fire, that's strong, too. The performer has a great voice, there's no doubt about it, but I think that an Adele-like, femenin voice would have fit better to that song.

DON'T GET ME WRONG!

I'm not trying to generate controversy here; I'm just saying that the way of singing it, the gestures, the pretended anger, that's quite femenin, but even closing my eyes while listening, it still sounded like a male voice to me. And considering a song like this one, I believe it sounds better with a female voice.

Even though the voice was good (80% of all voices in this contest are brilliant), it was not the best singing or performance of the night. Not at all.

In my opinion, countries like Sweeden or Hungary had better vocalists. And, of course, if we talk about vocal power, there's no doubt that Spanish singer Ruth Lorenzo showed the best skills with those highs. 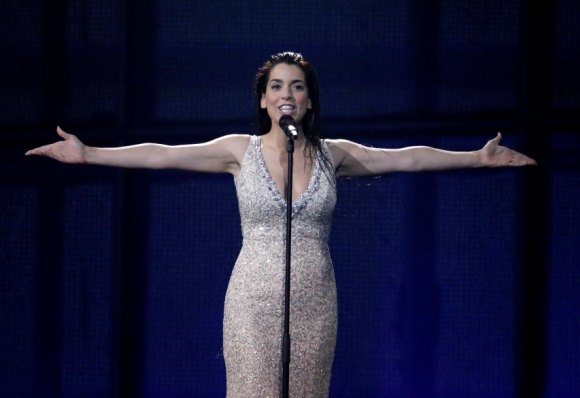 So, if Austria's one was not the best performance, why did it win with such a difference of points? Why so many countries gave it 12 points? It was good, it had the same chances of winning as the other performances... But I really think that the beard was determinant. And if the victory of a performance is determined by a beard or anything other than what really has to do with music, then the contest loses all its reliability.

Would 'Conchita' have won, if hadn't worn a beard?

I don't think so.

This guy should have won, for me (Click on the image to watch the performance) :

Image Credit: Fox via Wikipedia "The Bond in the Boot" is episode two of season five of Bones, the f…