Does US Owe Apology to Muslims?

At least not over a cheap, base film produced by a hateful Christian pastor based in Florida. As a film critic, one might ban the film, but the US tradition is to maximize free speech. I would as a Muslim find it troubling if the US Government encroached any further into limiting free speech after recent efforts to silence WikiLeaks or prosecute persons under the theory of material support for terrorism. Free speech is much more fragile and ever under constant assault particularly from authoritarian regimes. Islam may be under propaganda attack as well, but Muslims can speak out and present the facts and proper vision of co-existence. 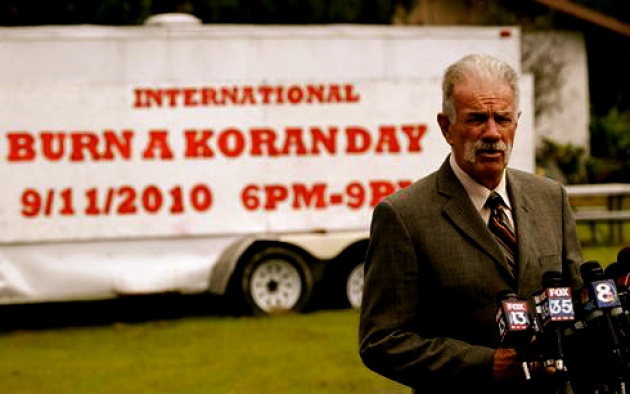 "Dance" of the Haters!

Those who resort to killing to protest the repugnant film are projecting their own weakness and agenda through the violence but also confusing the image and message of Islam. Of course, this may be part of their purpose – to wrap themselves ever more into the banner of Islam to camouflage the weakness in their own theo-political ideology. In fact, those in the Muslim world who resort to the violence are partners to the hateful Christian pastor Terry Jones – he seeks such a response both to promote his own hateful film project and to seek confirmation for his characterization of Islam. We witnessed a similar dance of the extremes in Bosnia & Herzegovina and other purportedly ethnic/religious conflicts.

Many who are critical of President Obama, Hillary Clinton and/or US diplomatic personnel for condemning the film are also on the wrong path. US and other officials are not apologizing for US values when being critical of a hateful production made in the US. An explanation is the least to be expected in the face of varying  cultural perspectives – silence by US officials could be confused and misused as  condoning a hateful film’s message. It should also be highlighted that some/many who criticize Obama for “apologizing for American values” have pressed for criminalizing and prosecution of those who burn the American flag.(Pastor Jones below hides himself behind flag even as his pursuits toward an theocracy are highly un-American). Burning the Koran or Bible then should be no less criminal, but we think the US should consistently err on the side of free speech. 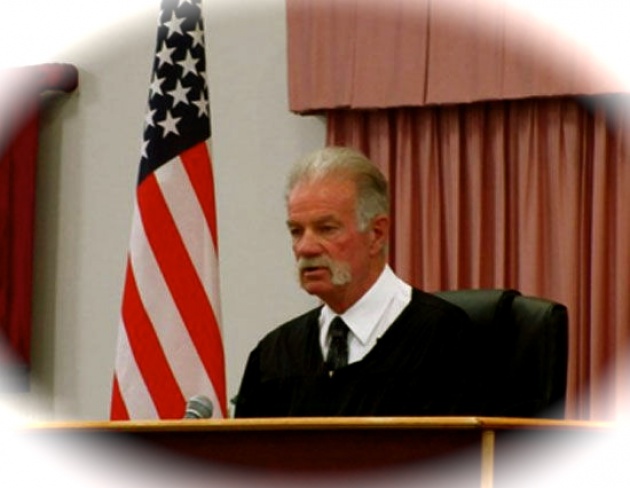 Protect our Freedom & Right to Respond to Hate Messages:

Films that many Christians find offensive regarding Jesus Christ (also a Prophet of Islam) have not been banned. They have been protested and/or boycotted. If someone disagrees or finds offensive a certain project of “art” or message, the options are many including boycotts, protests and counter messages. For Muslims who rightfully or not feel under assault from political policies to how they are projected in some US quarters, (particularly self-serving white-supremacist and Christian hate zealots) the options of boycott and protest may not appear as effective. Perhaps hate speech intended to incite should be subjected to similar scrutiny as “material support for terror.” However, even such evolution of our American freedoms could be further misused. See Our Film for Blog Report: “Burn Koran-Freedom or Incitement”.  (At least one actor in Pastor Terry Jones’ hate film claims she was misled-duped in the making of the film, but does that give rise to a legal cause of action?) The most precious right we all share as Americans is our freedom and particularly our right to express ourselves, even in those instances where the Government may not approve. It is also a right and opportunity that is part of the fundamental objective even if not current functional right of every global citizen.