Don’t fear from the GUN!

Open the mouth and say your heart word. Don’t fear from anyone, from who’s that wishes to lock your mouth and makes an effort by having gun. Combat with them for your Freedom of Speech. You are free to tell the truth, truth is truth no one can change that even me or you. 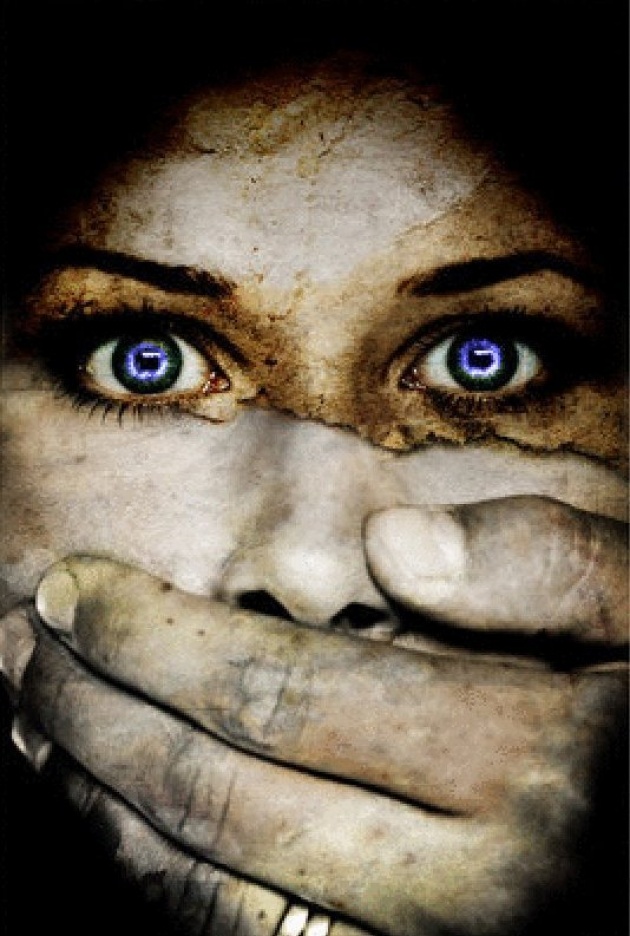 Ones again I am going to name a country that its inhabitants locked their mouth for 3 decades, and had no right to raise their speech against authorities even for the truth. The country that its general people feared from the gun and were away of self freedom, Home freedom and freedom of speech. That is Afghanistan, a country called the heart of Asia, but this heart was sick for a long time. Afghanistan, a country that experienced much difficulties and problems, one of the most sensible problem was lack of Freedom of Speech. No one could tell and write truths that out from social facts and no one were the owner of their speeches. Telling truth was dying himself and was called heavy crime.

Fortunately after darken days, today is a day that people waited for a long time. The day that people have rights, by these rights they can lead their speech for telling the truth, It is the right called Freedom of Speech. You well face to risks, but annihilate these risks and empty the gun from its bullets by your grandeur perspective and ideas. 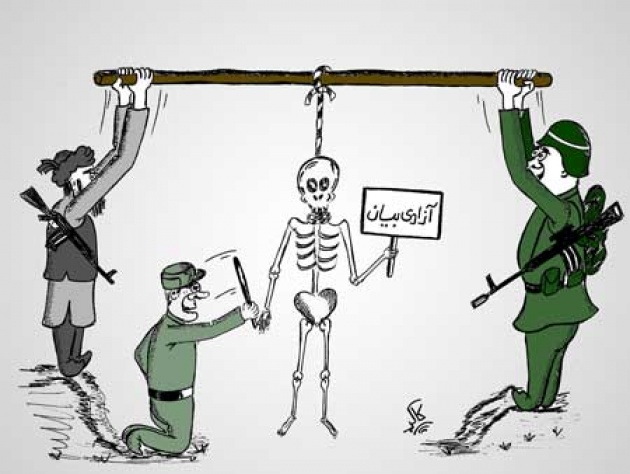 Freedom divides in to three parts: fundamental Freedoms which contain (security, physical freedom and respecting each), Freedom of economic and Freedom of Think which the Freedom of Speech belongs to this part.

Freedom of Speech defines a kind of freedom that everyone can write, speak, act, filmed or whatever on his mind run without to shock others. Or is the political right to communicate one's opinions and ideas using one's body and property to anyone who is willing to receive them. The right to freedom of expression is particularly important for MEDIA, Which plays a special role as the bearer of the general right to freedom of expression for all. 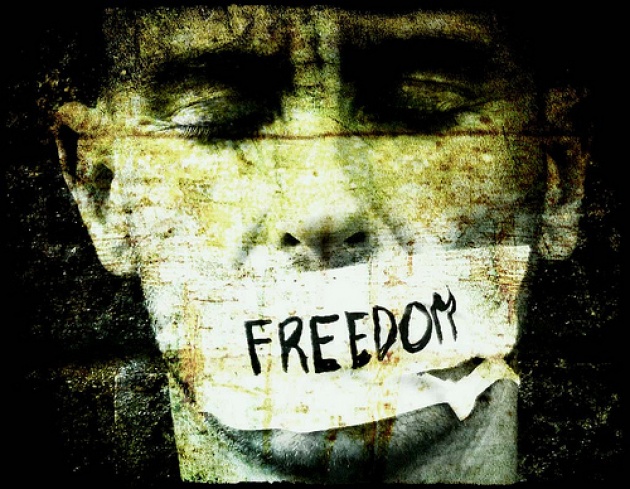 Media in Afghanistan since Hamid Karzai got the presidential chair, Improved much better and one of the results is Freedom of Speech on this section. As a journalist I prefer the Freedom of Speech but along with Responsibility. This responsible journalist well does his job as he should. He well consider on Ethics of Journalism during the work. 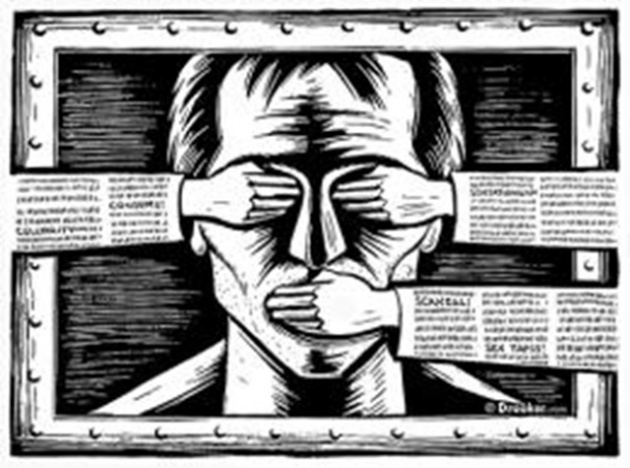 Freedom of Speech is benefit in sharing of responsibilities, enhancing of self-esteem, development of new ideas and encouraging of social evolution for Afghan people. So let’s rise our voice to annihilates enemies and to near people with the truths, Don’t fear from the gun!