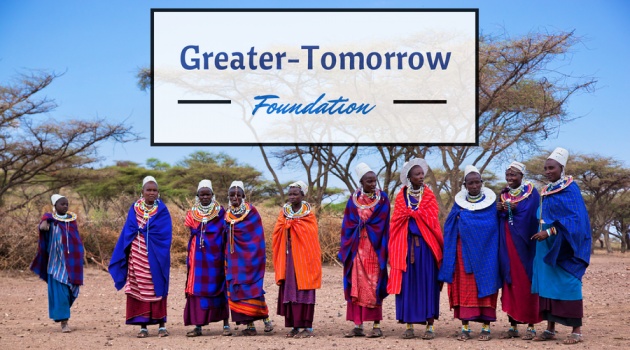 In May 2014, Dr. Richards Afonja created the Greater Tomorrow Foundation (GTF), with the mission to train the children of Nigeria in digital literacy, and empower them to create a sustainable Bitcoin economic model for themselves and their families. The foundation is currently based in Nigeria, with a goal to expand throughout Africa.

On July 17, 2014, Dr. Afonja made a generous donation to the Women’s Annex Foundation, which is a nonprofit organization that teaches digital literacy to women in Afghanistan. Part of this donation was used to create a Greater Tomorrow Bitcoin Wallet at the Women’s Annex Foundation. The Bitcoin held in the Greater Tomorrow wallet will be used for BuzzScore payments to be sent to Nigerian, African and Central Asia women and men who create content that promotes Dr. Richards Afonja as a philanthropist, the Greater Tomorrow Foundation based in Nigeria, and Bitcoin as a tool for digital literacy in Nigeria.

The Greater Tomorrow Foundation will also hold a separate startup contest for App developers in Nigeria and Africa as a whole. Plans for the IT App Contest are still in development and GTF has secured the website www.ITContest.org where contest rules will be announced in the third quarter of 2014.

"Women's Annex Foundation appreciates the generous donation of Dr. Afonja which promotes women's digital literacy in Afghanistan. With this donation, we can financially help our content providers, especially our girls in schools who write blogs, create films and share their stories with us, not only to be involved in the social and digital media world, but also to be economically independent and keep track of their own finance" .

In the evolving world of Bitcoin and philanthropy, the Greater Tomorrow donation will be targeted to Nigerian, African and Central Asia women and children to promote the following topics:

The Mission of Greater-Tomorrow.org is to train the children of Nigeria in digital literacy, and empower them to create a sustainable Bitcoin economic model for themselves and their families. We are currently operating in Nigeria and our goal is to expand throughout Africa. - http://www.filmannex.com/Greater-Tomorrow 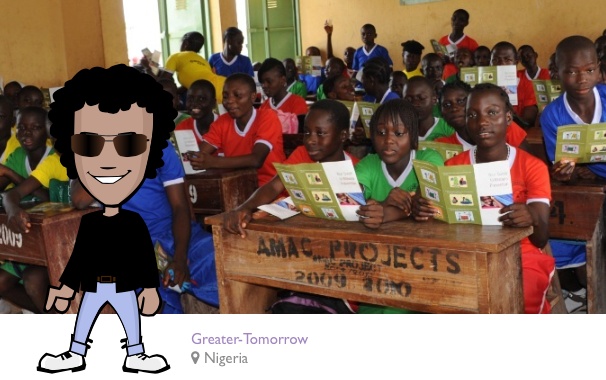 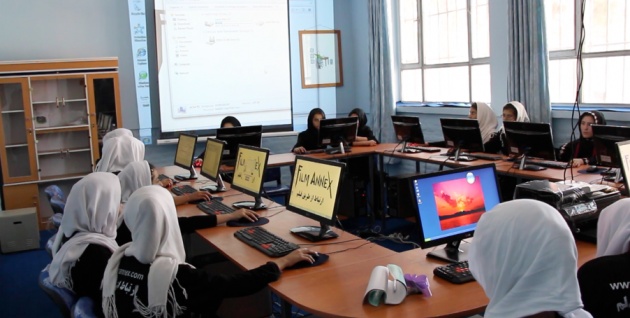 Women's Annex Foundation initially gave Internet access to the women and children of Afghanistan and has made a large impact in the following ways:

Women's Annex Foundation is a not-for-profit 501(c)(3) that began operating in April 2012. See more at: http://www.womensannexfoundation.org.