Let’s prepare ourselves for robot doctors of the future as IBM’s Watson aka the popular robot that beat two human champions on Jeopardy, takes on the world of modern medicine digesting approximately 60 million pages of text in a single second and making recommendations far more quickly than human doctors.

According to The Atlantic, Watson’s ability to make a medical diagnosis for a a patient is not as farfetched of an idea as it may originally appear to be. What’s great about Watson the supercomputer is that he can digest written texts of information and standard prose otherwise known as our ”natural” language. 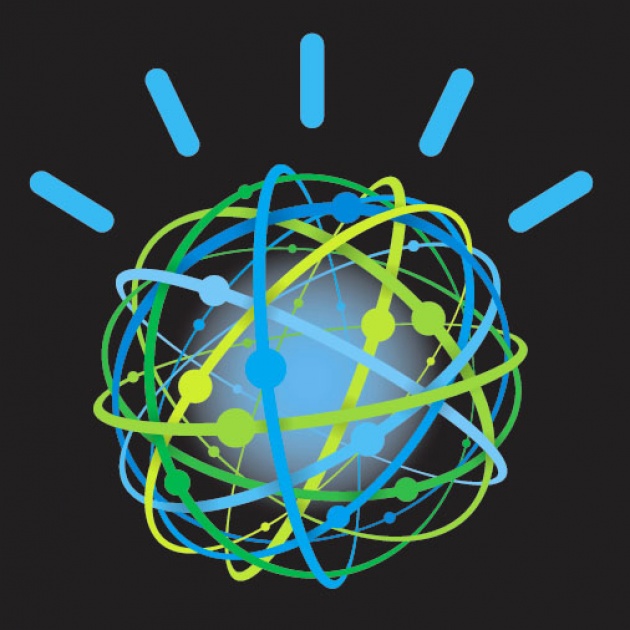 This supercomputer also has quite the student mentality as we can imagine. Watson can sit in a patient’s room quietly listening and learning; over time, Watson only gets smarter, more intelligent, and more effective at providing a diagnosis the more he sits in on real-life patient examinations.

What I find pretty awesome about Watson in addition to his ability to provide medical diagnoses for human beings is that he also attaches doubt to every diagnosis. Basically, with every diagnosis Watson tells you how confident he is for each possibility. Just as a human doctor learns through experience, so does Watson. 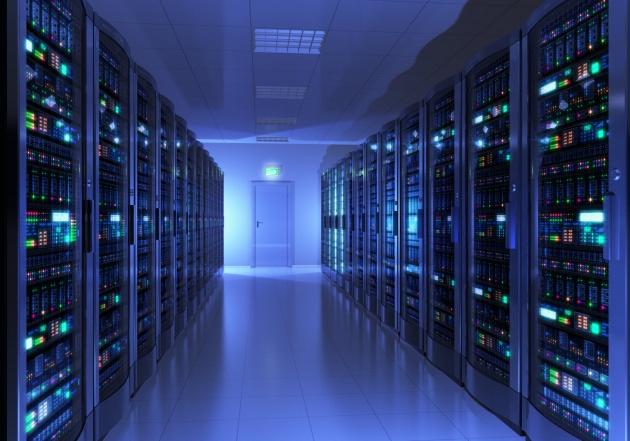 Except Watson is free from a common form of misdiagnosis known to the medical world as an ‘anchoring bias’ when a doctor disregards certain symptoms that may point to a different direction, relying on a single piece of information (usually two or three symptoms).

Meanwhile Watson is able to take a mass of information and cut it down to a list of possible causes without bias on an intellectual and emotional level. Courtesy of the Memorial Sloan-Kettering cancer institute, Watson is currently studying the field of oncology by taking in and listening to real-life cases so he can learn with time and experience. 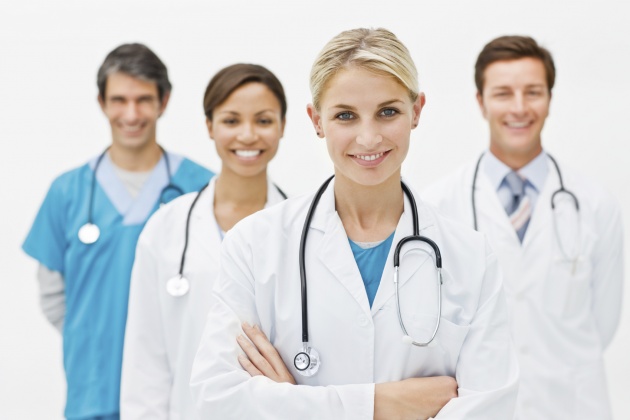 Before, we start running to the doctor’s office asking for a treatment by Watson, he is in fact still a student at the cancer institute and is not expected to finish his studies anytime soon. So, for those who fear changes to the medical profession, hold your horses, as human doctors will not become obsolete anytime soon.

Hypothetically speaking, would you rather receive a medical diagnosis by a human doctor or Watson knowing the supercomputer has a significantly greater chance for an accurate diagnosis? Just something to consider. 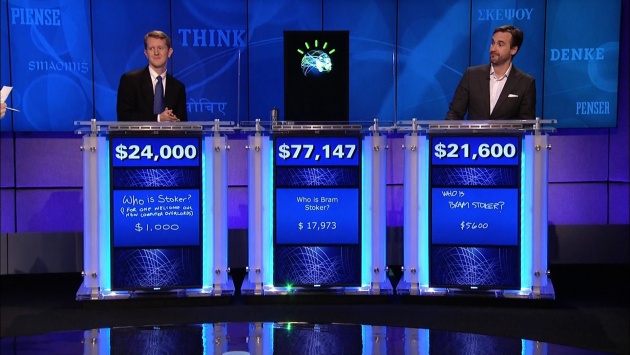