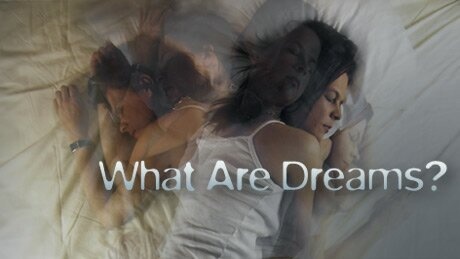 Dreams are in reality, a psychological phenomenon. It is a speciality with human beings to see dreams. Some of these dreams are very romantic, and due to this reason even some places, if they are extremely charming, are called ''dreamland'' in common talk. The stuff of which dreams are made may be good or bad, but the form which most of our drams take are usually beautiful. Psychologists have a sound reason for it. They say that itself our unconscious mind is often showing itself in dreams. It has to disguise itself in better forms due to the fear of the guard of the conscious mind. 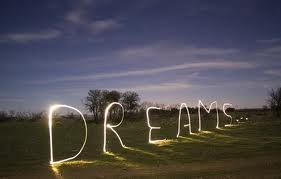 Dreams are stimulated by various objects. According to Freud there are four stimuli for dreams. The first of these is the external stimulus. When we go to sleep we are not totally cut off from the outside world. A mosquito may bite us, the clouds may roar and the time piece may ring the alarm bell. These are the external things which stimulate us to seeing dreams. We may see in our dream that a thief has entered our house and we are going to fight with him; whereas, in reality only a friend of ours who entered the room silently, has made a little noise while opening the door. Various experiments have been done to prove this fact. 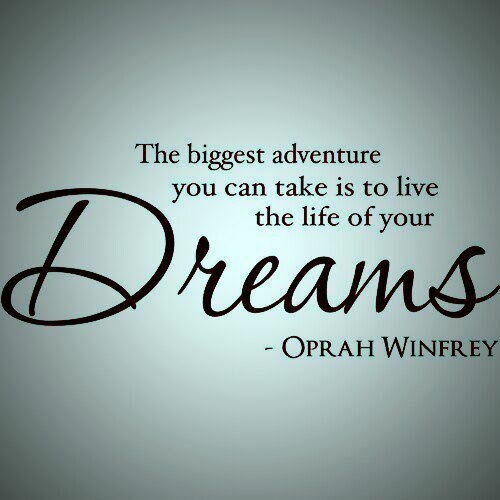 The second type of stimulus is the internal organic stimulus. These are a number of parts in our body which work automatically. Sometimes it so happens that some part of our body to perform its due function, slow down. Under these circumstances we see dreams which, in one way or the dreams into words and, with a bit of intelligence, one can know accurately what such dreams mean.

The third type of stimulus is the internal sensory stimulus. It is based on the theory that our five senses do their normal work during the sleep period as well. If a man is sleeping and a red light is placed before his eyelids, he will quite easily see such a dream as might easily be traced back to the red light, e.g. he may see a red rose or red blood in his dream.

Lastly there are some physological stimuli. We usually think about some thing or the other in our common  day to day life. These things are both charming and repulsive. Repulsive things are soon transferred from our conscious mind to our unconscious mind as we want to forget these. Those ideas which are stored up in our unconscious mind, come out in the form of dreams and the mice play on the stage while we are sleeping soundly.

Drams are of various type. Some of these dreams are purely physiological and we see them due to one physical disturbance or the other. A man may see that he is being strangled, whereas in reality, his physical thirst may be the real cause of this dream.

Then, there are those dreams which according to Freud, are wish fulfilment. Freud, an eminent psychologist, says that some time it so happens that we cannot fulfil our desires in our waking life due to certain unavoidable circumstances. Such desires go into the cell of our unconscious mind and come out again at night in the form of dreams. But these wishes are often so disguised that we cannot recognize them, at the very outset. A beggar, according to this theory, sees in his dream that he is a prince. An old man, sometimes, sees that he is a child once again, simply because he cannot become a young boy in his waking life. A famous writer says, what devils do in their waking life, saints do in their dreams. Such dreams have been the material of psychological research for the last fifty years. Today psycho-analysts can interpret more and more of these dreams. These dreams are complex because one cannot be sure of the duration after which the wish gets fulfilled in the dream. It is possible that a wish may come in a dream after 10, 20 or even 50 years.

The third type of dreams are those which are fore-telling of future events. Such were the dreams of prophet Jacob, Prophet Abraham, and the King of Egypt, as described in the Holy Books. Prophet Jacob saw in his dream that the sun and the stars were bowing to him. It was an indication that his parents and his eleven brothers would follow his creed. Similarly, the King of Egypt say in his dream that there were seven fat cows and seven lean ones. This dream came true in this way that seven years of prosperity were followed by seven years of hardship. Thus, many dreams come true. Hence, it has been proved that our dreams have also some reality as their basis. 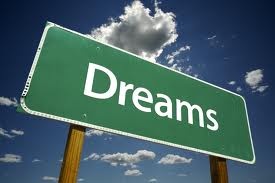 There has been done much work on the problem of dreams and their interpretation, but still this mystery has not been fully solved. We are still in need of more and more understanding of dreams.

Today I am going to talk about the great poet Sir Dr. Allama Muhammad Iqbal. The question arises her…

Today my topic is related with sports, importance of sports and college sports. As we all know games…

Today I will describe about the main and important things, which are very necessary in an ideal coll…

My Idea Of Perfect College Part ( 1 )

Today Education is very important for boys and girls especially in this era. For proper and higher e…

I am going to write a blog today about a very big evil of society. This evil belongs to every countr…