The main pro in combining apprenticeships with formal schooling is that these two European Union countries, Austria and Germany, currently have the lowest unemployment rates. The youth of the country are the greatest allies for the dual-education system with unemployment levels below 8% in Germany and Austria. 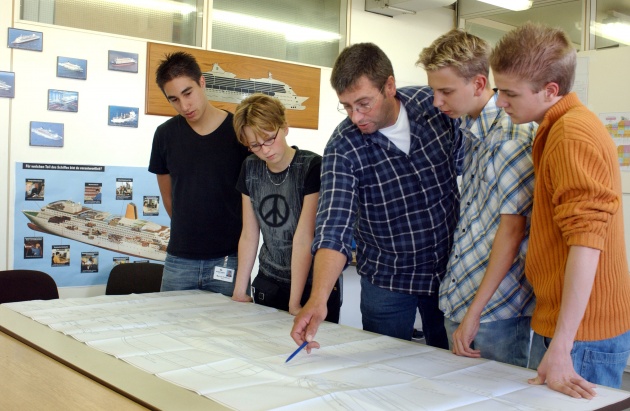 Compared with Spain’s 56% youth unemployment rate and Italy’s 38%, Germany and Austria are on the right track in regards to unemployment; or are they?

One aspect to consider is that Germany adopted this system in 1969, which means the system was enforced during the ‘90s when Germany was suffering with high unemployment rates. For those of you who have not yet heard of this form of educational system, it goes a little something like this. 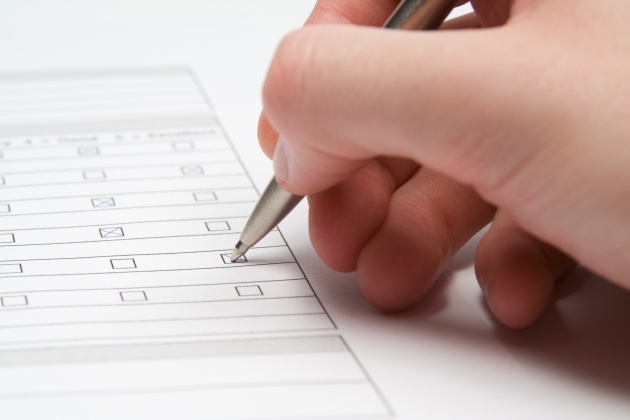 The younger individuals, who do not qualify for or take interest in universities, apply for a dual-education program with over 350 careers, where they work three or four days a week for a company that pays them a percentage of the minimum wage or more.

The remainder of the week is spent in school, concentrating on specialized course. Youths also have the option of grouping days so they spend six months or so at a firm and the other six or so at school. 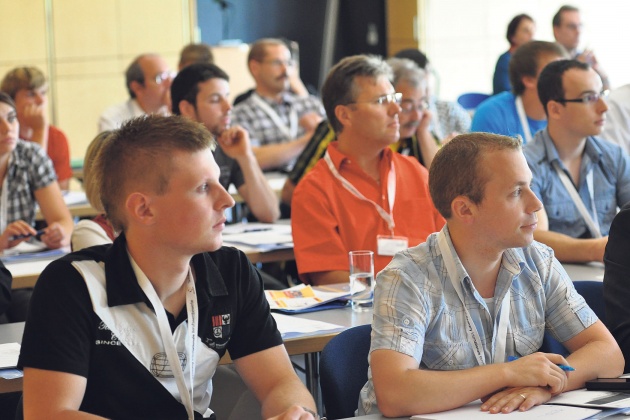 The concept in itself sounds perfect since employers and employees can mutually screen one another. But the system can backfire.  In reality, many firms are less willing to take on apprentices and the training itself is very expensive.

Also, studies have shown that this form of vocational training becomes obsolete at a faster rate, so you may be perceived as ‘old baggage’ by the time you reach 50, and kicked out of your job for using ‘prehistoric’ methods and skills. 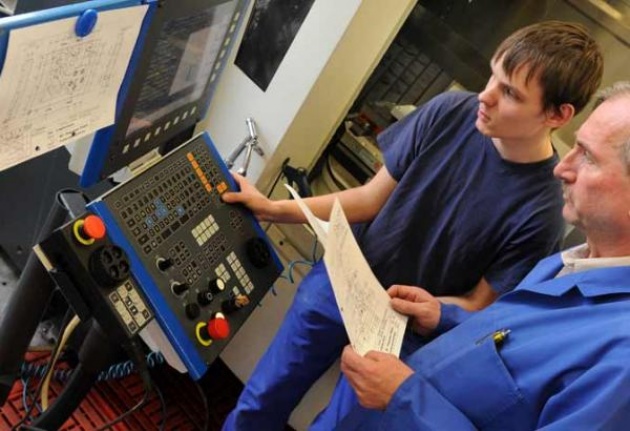 All in all, the dual-education system is a great advantage for Germany and Austria in the modern day and possibly the ideal solution for other countries like Greece, Spain, and Italy that are really hurting when it comes to unemployment rates.