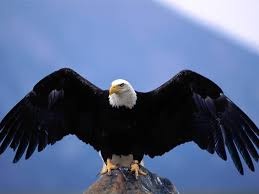 Thousands years ago when Man started to rear the animals, then cow, ox, buffaloes, goats, sheep, donkeys, horses, dogs, camels, elephants etc became pet and accepted the sovereignty of man, but lion did not accept the slavery of man. 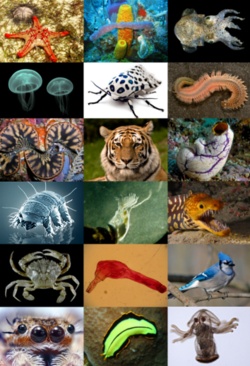 In birds, hen, ducks etc became pet also; however Eagle (Hawk) did not become pet in this way but proved to be friends of man and according to some stories, Eagle and falcon like horses and dogs proved faithful of their masters too. 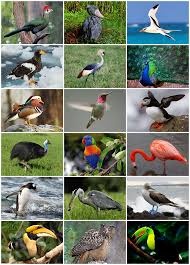 God has blessed Pakistan much more than other countries and nations with greater and important things. In north, there are mountainous ranges of Himalayas, hindukush and Kurakuram. There are largest rivers in Pakistan. There are also five highest mountainouspeaks in Pakistan out of fourteenhighestmountainouspeaks of world. Pakistan has all largest glaciers except some glaciers. 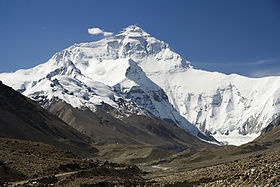 In south, at Bahera Arab PAKISTAN has largest seashore of one thousand kilometer, and there the productive ability is much greater than any other sea. According to experts, the production of fish and shrimps in our sea is ten times more than many other seas and four times more than Indian Ocean. In short, in this country, deserts, valleys, green plains, coasts, etc each type of earth is present. Here more than eight ecological zones are present. In which there are different kinds of birds, herbs, trees, animals, crawling animals and insects. 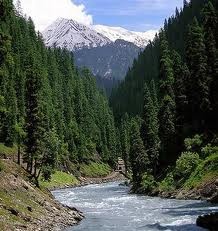 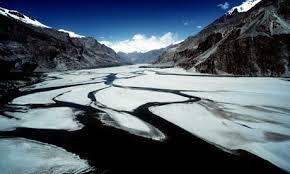 In this way, from where the heights of Himalayas, deserts, mountains, plains and coasts have other beautiful birds, there are also the different types of eagle, and hawks and falcons. Among them, golden eagle, falcons and hawks of dalbandein chaghi, are of great importance.  But now Pakistani species of eagles and falcons are being finished fastly. The basic reason is that they are being hunted for enjoyment. 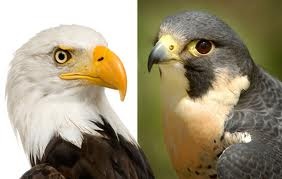 “Eagles are large, powerfully built birds of prey, with a heavy head and beak”.

The hunting of birds, especially eagles and hawks is too ancient in Asia, but in tribes of Mongolia since several centuries, horse riders today also seem to carry eagles on their hands, everywhere. Although the ritual of hunting birds has always been less in India, but in past, the kings and riches of central Asia, Afghanistan, Baluchistan and Iran had the ritual of keeping hawks, eagles and falcons commonly. That time number of kings and riches proportionally was very less i.e. overall population of human beings with respect to number and production of birds and animals was very less, that’s why birds and their natural ecosystems had not been having the risk of dangers, but today situation is quite different. 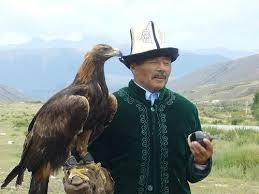 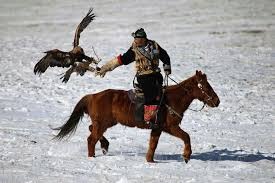 Today not only the population of human beings has been increased with respect to forester areas, number of animals and birds, but also number of indulgers of hunting birds has also been increased. Especially this glee to hunt and keep eagles among riches of Arabia, even it has been become popular among common Arabs. At this time in oil producing countries of Arabia, one common Arab is too much financially string that he can easily keep and hunt the eagle birds. Due to this fervor of oil producing Arabian countries the generation of eagle has the risks of being extinct, due to which IUCN has included three kinds of eagles and falcons in the list of birds that have been the risk of being extinct. 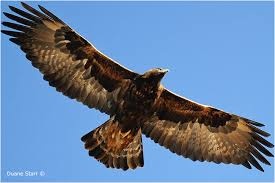