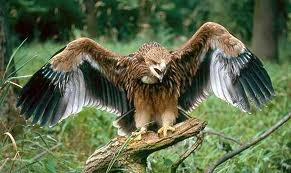 In 2012, in Arabian countries, several smugglers had been caught during transferring the prey (eagles) foreign illegally. In the start of 2012, it had been told that it was permitted to export only forty eagles, but during this eleven thousand four hundred and seventy four Eagles and falcons were transferred foreign from Pakistan illegally. On 30th September 2012, coast guards had made the struggle failed of smuggling sixty three eagles, foreign. According to officer of coast guards, their prices were more than one crore in Pakistan. On 4th October 2012, in Islamabad the eagles and falcons were caught that were being smuggled outside of the country but it could not be estimated of their number and prices.  On 22nd October, 2012, three eagles were caught; their cost was seventy to eighty thousand rupees per one eagle. On 11th November 2012, 74 eagles were caught in Karachi, while on 27 November, 2012 eleven eagles had been caught in Karachi. 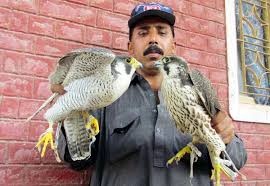 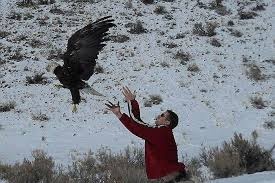 But no record had been appeared to smuggle eagles illegally in 2013, recently. This is the reality that from Pakistan thousands of eagles are smuggled to rich countries specially oil producing, every year. In Pakistan, Eagles and falcons are caught mainly from Baluchistan. Their prices in Pakistan are up to thousands but in foreign countries, they are purchased in lacs. 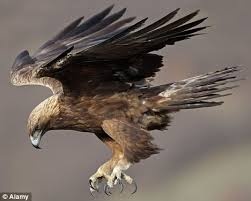 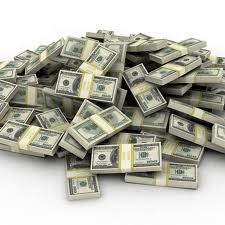 While according to regular training, their prices increase more. It is as easy to buy eagle on the prices of 5 to 10 lacs, for riches of Arabia as to buy goats for us to the sacrifice on Eid-Ul-Adha. So for lacs of Arabian people, to spend cash of lacs is not so much difficult, that’s why from our country thousands of eagles are smuggled ever year. 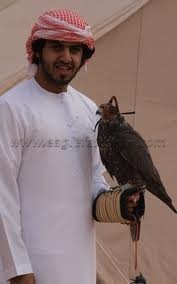 Unlike other birds like sparrows, crows, and partridges, eagles don’t live in crowds, but they perform role in the ecosystem of any ecological zone of mountains and valleys. In any ecosystem; insects, birds, crawling animals, wild animals, trees and herbs depend upon one another in a circle. If birds will be finished completely, then the number of insects will be increased very much and all the crops and trees will be destroyed. 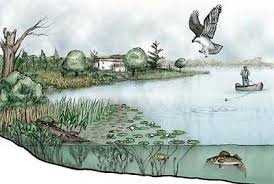 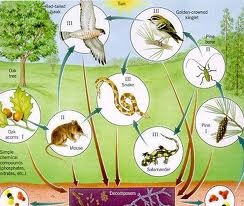 We may say that if any one thing in ecosystem is finished, then the entire ecological zone will be disturbed. So to look this, then at this time in Pakistan due to the illegal hunting and after that smuggling of eagles, it has decreased the number of eagles up to fifty to seventy five percent of the total. 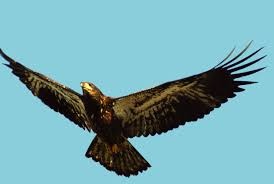 To notice with the regard of Baluchistan then except Chaghi, Ziarat and Noshki, other regions also have the large number of eagles that have been being preyed the wild rats found in that region, but due to the fastest extinction of eagles the number of wild rats have been increased in that regions. In ecosystem, to keep the rats in balance, God has created the Eagles in such a number that are being finished due to man.

Thanks for reading it.