Other reports forecast rising seas were set to swamp large swathes of New York and Shanghai, and that global warming would drive millions of people into poverty worldwide.

The slew of fresh planetary warnings came as ministers gathered in Paris to search for common ground on divisive issues ahead of the summit, which runs from November 30 to December 11.

French President Francois Hollande, meanwhile, called for the creation of an "environmental security council" to verify and enforce measures to be adopted at the summit.

"I hope that binding measures emerge from the agreement in Paris" to curb dangerous levels of global warming, he told a scientific gathering in the French capital.

But verification remains a problem, he said. "So the next step is to have an organisation in the form of an environmental security council." 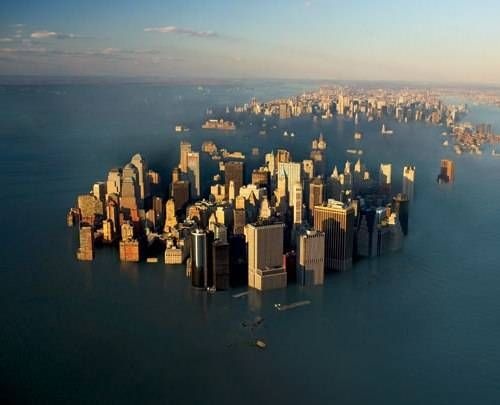