The first effect of earth quake are those caused by  the earthquake shock itself .  These can be terrible .

building collapes . People are killed in home  ,  places of work  and vehicles .   Many more injures  and

loss of family , house , wealth and food .   Only few are rescued . 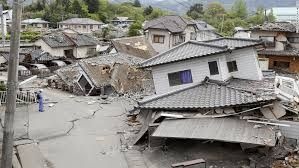 The second effect can be just a bad  and sometime worst . These effect happens in the  minutes , hours or days or just after the main earthquake .

Aftershocks : These are usually less strong then the main earthquake   .  But buildings are already

destroyed  by the earthquake . 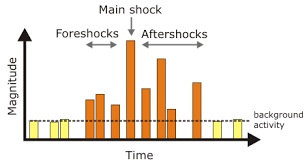 Fires : These are caused by sparks  from damaged electricity  cables . Fires also cause many damage . 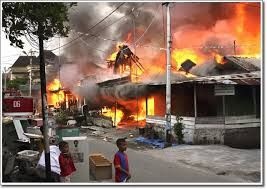 Sea Waves : The great sea waves caused by earthquake on sea surface .  Who can forget  the great 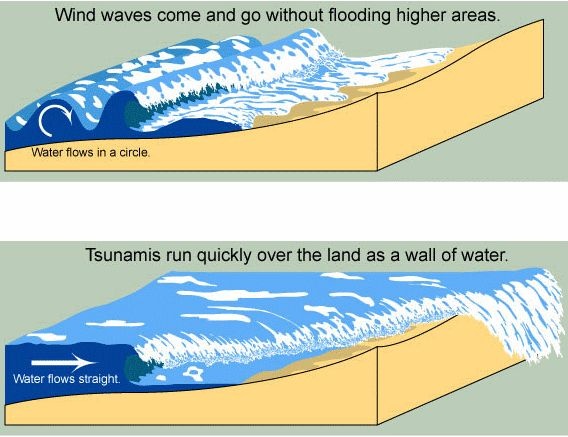 Spread of disease : For example , typhoid and many more are caused by burst water pipes

and combination from sewage , which means that is not safe or clean water for drinking .

These add the damage to life of people .  and many more .  and other factors are hard to find .

Population Damage : The more people live in a place , island , house , office , the more would be the damage of loss of live of people .

Building quality :  All new buildings are required to be earthquake resistant  .  Old houses cause more damage

from earthquake because the fall more as compare to new and earthquake resistant . 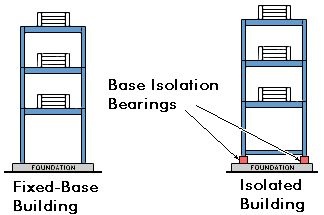 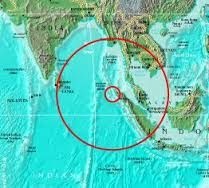 Earthquake predication : The short answer to this question is NO . Earthquake can"t  be predicated .  Although

the earthquake zones are well known  , no one has idea when and where would earthquake strike .

People living in know earthquake zones need to be well educated about what to do in earthquake .  The

best advice is to get out of house and move towards open space or hide under tables or bed while earthquake .

Hiding under hard things is likely to be the best  protection from falling objects .

Team of emergence workers need to be trained in advance to save life of people and rescue trapped people .

Why many people still die in earthquake :

buildings , even if the building regulation exist they often ignore it .

Types of building material and it"s chance of damage :

Build with steel frames : 20 % chance of damage to the building 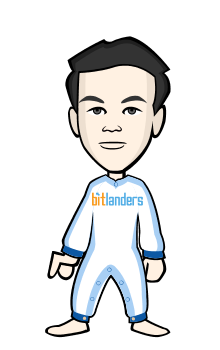