We all heard and read about the 7.8 magnitude earthquake that flattened Nepal recently.

Three days ago, the Philippine Institute of Volcanology or PHIVOLCS predicted that a 7.2 magnitude earthquake may hit the 90 km stretch of the West Valley Fault (WVF) area, east of Metro Manila soon. Alarming, isn't it?

After studying the chronological pattern of earthquakes in the Philippines, PHIVOLCS declared that a big one of that magnitude happens every 400 years. And we are approaching that timeframe fast.

God forbid, but a 7.2 scale is not far from what devastated Nepal. Cities east of Manila up to some cities south of the metro are right on top of the fault line. PHIVOLCS said "earthquakes don't kill". It is the structures that kill and injure thousands of people in the process. An estimated 33 thousand lives can be lost and several thousands more injured. Not to mention the utter devastation of homes, buildings, roads and other infrastructures. Such tragedy can create unsurmountable socio-economic problems of huge proportions.

I remember similar calamities like the deadly tsunamis that hit Thailand, Sri Lanka, and Japan in the recent past. Thousands perished and many still remain unaccounted for to this very day. About two (2) years ago super typhoon Yolanda claimed more than 10 thousand Filipino lives. But WHY? 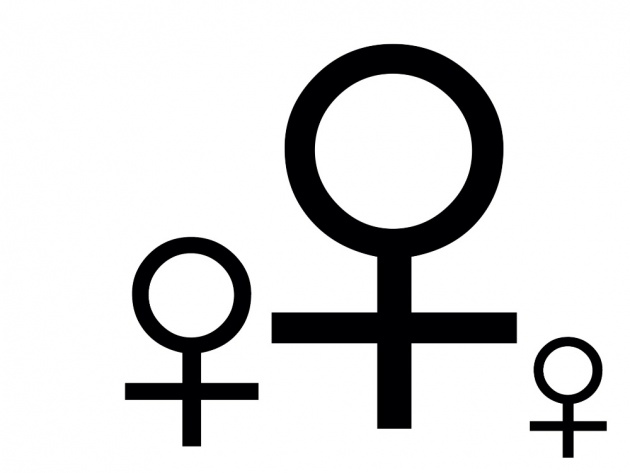 To the pious and religious, calamities aside from earthquakes, are God's punishments for man's sins. Just like the biblical "Sodom and Gomorrah". 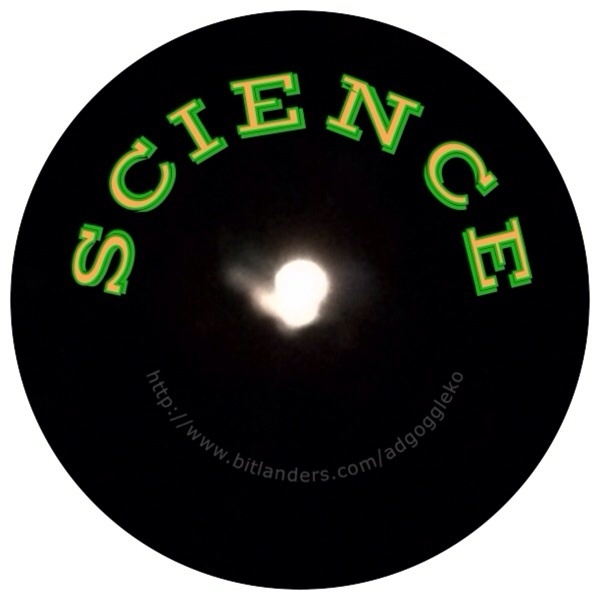 To the scientist, calamities are caused by extreme topographic upheavals and adverse weather conditions. 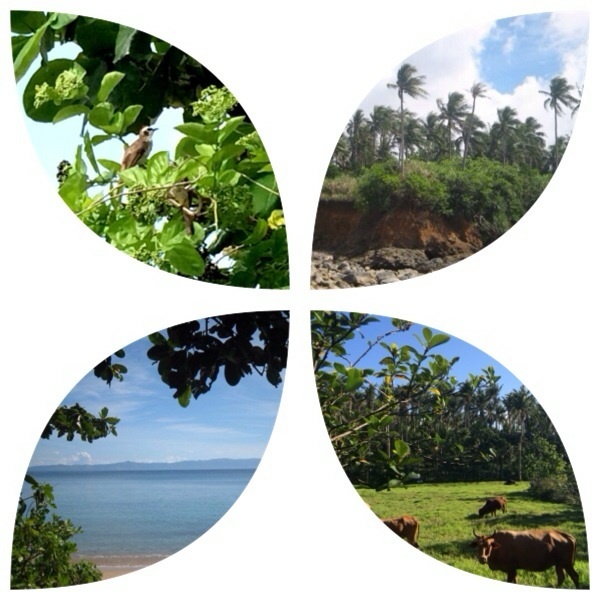 To the ecologist, it is Mother Nature's way of getting back at man. Illegal logging is the main cause of killer floods and landslides. How many mountains and forests remain denuded because of man's greed.

To the practical thinker, calamities or even war is a natural (divine?) way of controlling human population.

Didn't you notice wars and calamities of this century claim lives en masse? Earthquakes, landslides, tsunamis, floods, volcanic eruptions, sunken ships, airline crashes, train mishaps, mining disasters, famine, plagues or epidemics, buses falling off cliffs and so on and so forth. Hundreds or even thousands of human lives are lost in just a single disaster, whatever that may be. No matter how they look at it, I look at tragedy quite differently. 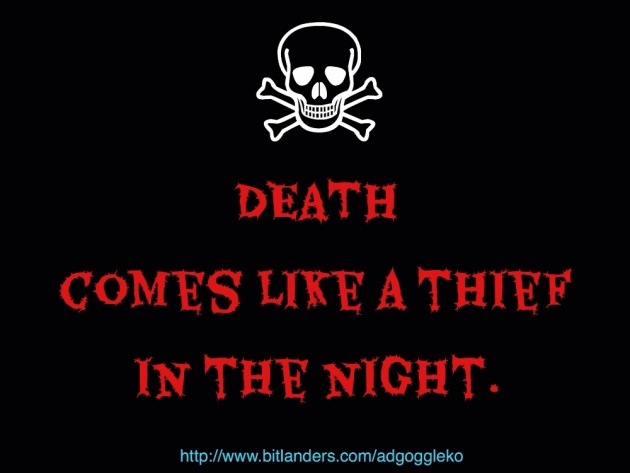 For me, if your time on earth is up, no matter how, no matter what and no matter when... YOUR TIME IS UP! Period. There is nothing you can do about it. And that's regardless of the cause, be it natural or man made. It may be instant, painfully slow, violent or a peaceful one. Yes, beware! Death comes like a thief in the night! 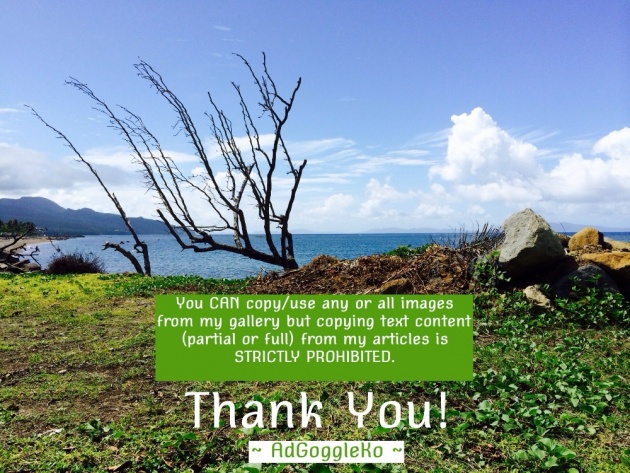