Afghanistan is a state located in central-south Asia; other south Asia countries are: Pakistan, Nepal, India, Sri Lanka, Iran or Bangladesh. Over the last years, these areas have been largely visited by tourists, due to the wonderful landscapes, the spiritual experiences and interesting cultural diversity. South Asian culture is fascinating and different from everything the modern man is used to.

However, when it comes to central and south Asian economy, Afghanistan is one of the poorest states of the continent and of the world. The country exports natural gases, carpets and fruits. Industry is based on cotton, hand sewed carpets, wool, furniture, artisanal industry, fruit preservation and sugar processing. The exploitation of coal and other minerals, and of natural gases is developing, as well as the construction factories.

Afghanistan also disposes of copper, iron, gold and precious stones deposits, which have been exploited in small proportion, because of the conflicts on the territory. Everybody knows about the current events in south Asia, which are not quite peaceful. The old Taliban regime, the war and permanent conflicts between the countries hinder the area from becoming civilized and secure for its locals. 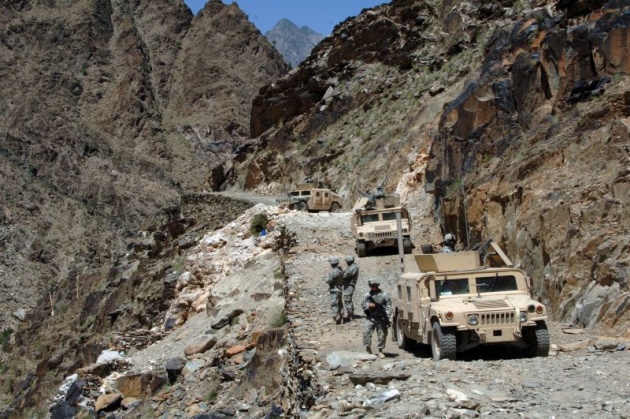 Natural resources in central Asia and in Afghanistan include petrol and minerals that are estimated at a thousand billion dollars. The area could become the richest in the world, provided it was helped to exploit these oilfields and deposits. The mineral deposits were discovered by a team of American geologists. The Afghan government and the president Hamid Karzai have been given notice of the discoveries. The large potential is considered to attract numerous investors and to lead to the creation of many jobs. 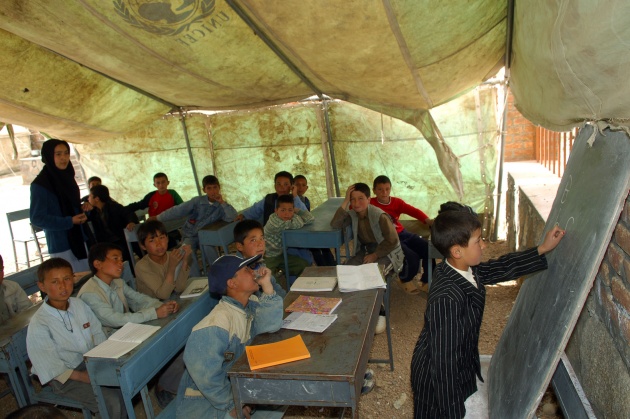 Despite the poverty, south Asia culture is quite rich. The Afghanistan objectives that are included on the UNESCO world patrimony list are the archaeological vestiges and landscape at Bamyian Valley, and the vestiges from Djam.

In comparison to the beginning of the 21st century, there is an obvious progress from the political and institutional points of view, and an Asian economic development: Afghanistan now has a constitution that codifies a state subdued to law for the first time, it has a democratically elected president and an electoral process that consecrates women’s right to vote. Thus, the status of women in central Asia has also been improved and modernized.

Hundreds of schools and medical clinics have been opened with the help of international communities, to answer the immediate necessities of the civil population. Over 5 million Afghan children (among which 2 million are girls) have access to education. The alphabetization rate is of 36%. However, water and electricity supply are still critical problems today, including in the capital. The south Asian development is very slow, but the situation is far more optimist than in the past. An economic growth in Asia is mandatory in view of ensuring normal living conditions for the entire population.