Afghan economy is mostly depended on agriculture. Vegetables, rice, maize, wheat, and other cereals are grown in large amounts in Afghanistan.

Today, Afghanistan does not import most of its necessary food items from other countries. Now, Afghan farmers enjoy cooling houses in different parts of Afghanistan. They no longer lose their fruits and vegetables; they are kept at these places even until winter.

When Taliban was in power in Afghanistan, this country was on top of the list of the countries that were producing opium and drugs.

Afghanistan was even importing its vegetables from the neighboring countries, such as Iran, Pakistan and some others. 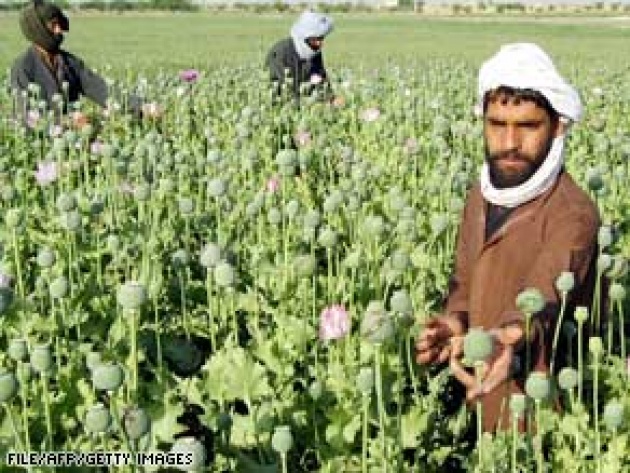 Farmers were only tended to grow opium in order to feed their families instead of tending to grow vegetables and cereals.

In this case, Afghan economy was weaker on that time than any other time in the past.

Saffron is a good alternative to opium cultivation in Afghanistan today. Farmers are not only making good money through saffron cultivation, but they have elevated the farming flag of Afghanistan across the world.

Today Afghanistan is on top of the list of the Saffron cultivation in the world. This is a big proud to not only Afghan farmers but all Afghan individuals.

Afghanistan’s economy grows day by day as well as its farmers are getting even more educated in farming skills.