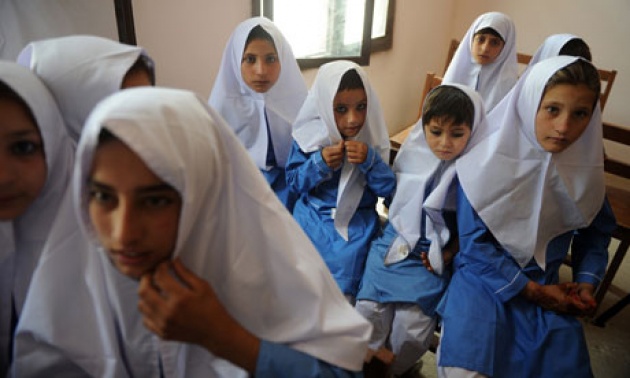 Pakistan has got two different education systems. First, education centers for the technocrats. The certificates they receive is credible for the Pakistan government. Second, the religious education system where they coach extremists. They are informal for the government of Pakistan.

In tribal areas of Pakistan, mostly they attend the religious schools. The system that has concerned the people of the world. As though they are educated there as extremists, and suicide bombers.

The higher education system of Pakistan is great. Even students from the other Asian countries, such as Africa, Indonesia, and Afghanistan go up there and receive their Master’s degree and study University.

This is the wish of the world’s people not to be existed the extremist education centers of Pakistan in order to live in peace. The people of the world believe that such places raise the terrorists and suicide bombers.