Education is the most powerful weapon to change the world

“Education is the most powerful weapon that can be used to change the world” is coated by Nelson Mandela and admitted by all the scholars, philosophers and learned people. 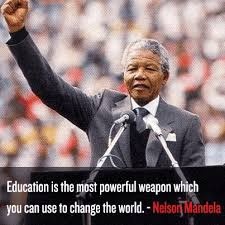 Who can dare to deny this universal fact? Dear viewers! My arguments are history of the world, rises of the nations even foundation of the world is supporting me. Let’s have a look over bottom of the history, first man in the world Adam when got transfused with the soul entitled as sublime creature of the world.

Knowledge was that criteria that rises the standard of humanity. And then last Prophet opened his eyes in a world full of conflicts, lies, bribery, and killing, and bloodshed, terrorism, gambling and burial of live daughters. Yeah this was a situation when Muhammad (P B U H) opened his eyes and then huge…… change. 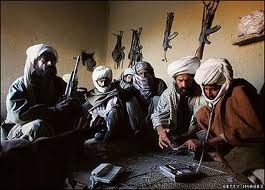 Atomic bomb! Hydrogen bomb! Drones! No my dear viewers no, the most powerful weapon to change the world was only education. Because education is the key to eliminate gender inequality, to reduce poverty, to create sustainable planet, to avoid needless deaths and to foster peace. 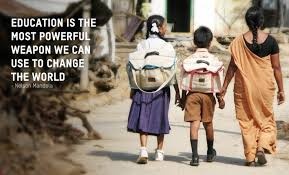 While some people are creating confusions by replacing education with wealth, fame, cast beauty. Actually they are trying to take the support of hollow pillars and they forgotten that these things are only time dependent and have very short span of life like spring. But knowledge will last till mankind exist. 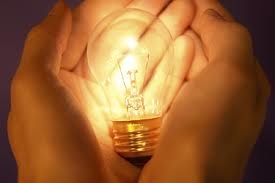 A man without education is like a dark room, it may have many jewels but useless being hidden. Man started burning fire from stones and now he is enjoying bright world, just because of education. 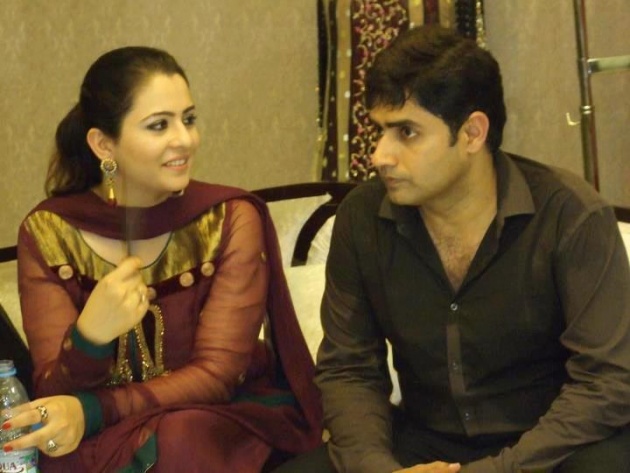 And those people that considered wealth as a powerful weapon, they have to answer me how an ignorant wealthy person utilizes its wealth without scholarly thoughts.

History is witness over successful rulers but there was always an educated brain working behind them and continuously guiding them.

While summarizing I just want to request you please recognize your real weapon which can’t be any other than education. Try to get it, promote it and make the world peaceful. 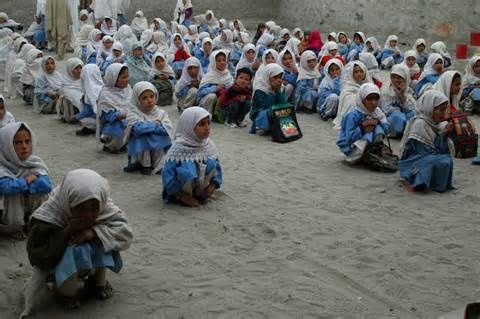