Education: Why It Is Important In life? 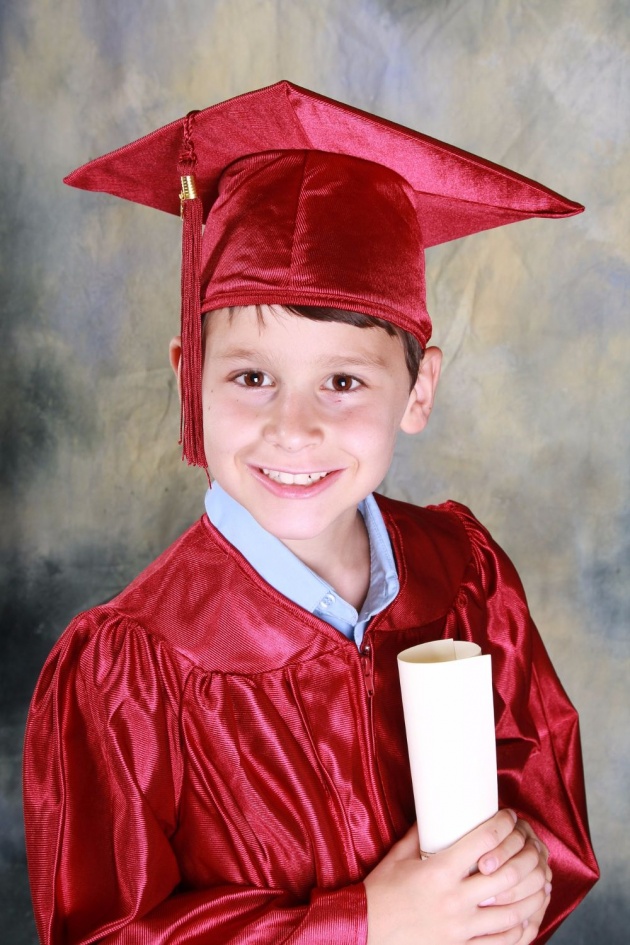 When I was a child, I used to dream about what I would become when I grow up.  As far as I could remember, even while I was still in grade school I can tell already what I want in so far as my ambition and dreams in life is concern.  This is something I don’t usually see or observe to most of the young teenagers this time wherein even when they are already in their final year in High School, they still don’t know exactly the course that they would want to take when they enter college. 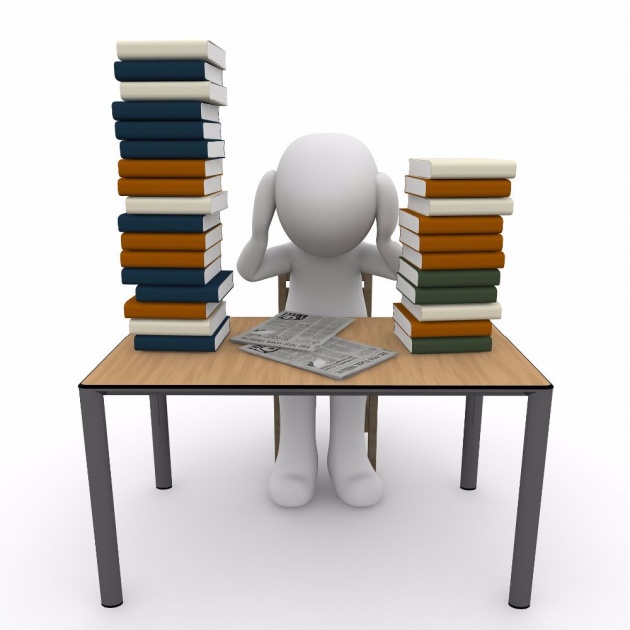 Talking about Education, I am glad that even though my parents were not able to finish college for so many reasons, they did their best in order to afford sending us to school.  That means they themselves value education to high extent.  I mean for their children. 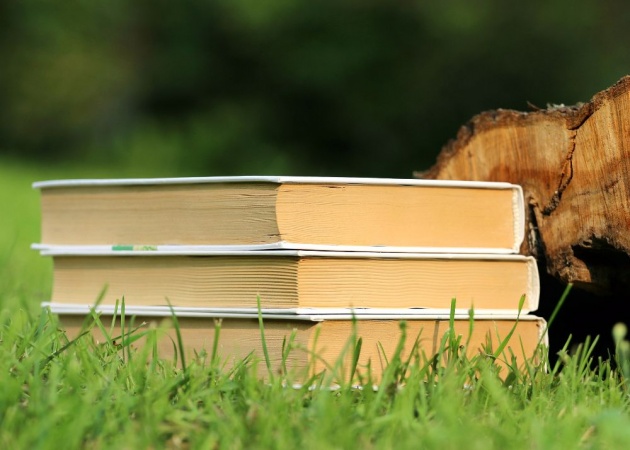 During those times, I used to hear from my parents saying that education is the only thing they could give and leave in us when they will be gone which we could treasure for life and not any material things that will only last for a specific span of time.   That is why no matter what, my parents endure all the hardships just to earn a considerable amount of money, enough to support all of us.  And this is one thing I am very thankful of, having a parents like them although it is but normal for parents to be there always for the sake of their children but it’s just that there are also some who are not interested or motivated to send their children to school even if they can have the funds for it. 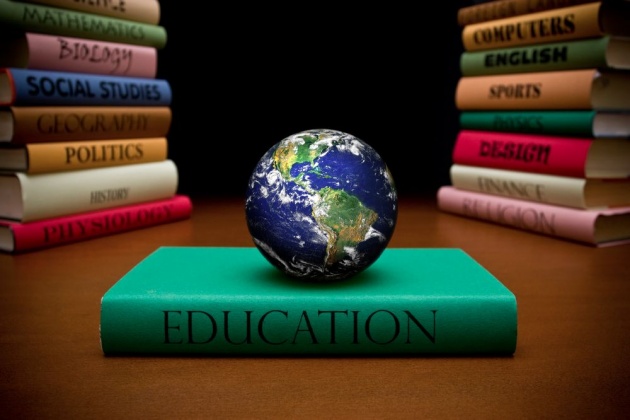 So what is the significance of Education?  Why it is important?

There are a lot of reasons why we need to go to school.  And I could say those reasons are very important.  I mean going to school is something that children should grab in order to have a brighter future.  Although some rich people do not believe that education is the key to success.  They believe about hard work and determination is more than enough to be successful.  Maybe yes if you are a son or daughter of the richest man in the world wherein even if you are not a degree holder, since your parents own their own chain of companies, you can become the CEO or President of one of those companies.  But for ordinary people or those who live even below poverty line, education is still the major key to success and that’s what I believe too.  You will find below explanations why Education is indeed important.

“In today’s competitive world education is necessity for man after food, clothing, and shelter.”

“Education helps you broaden that spectrum of knowledge and hold your own mind and reason.”

“It is highly impossible to fool an educated person for it would take reasoning and logic to get him in the trap.”

What’s the difference of being educated and literate?

There is a common misconception about being literate which most people consider as educated also.  But there is a vast difference between the two.  Knowing how to read and write makes us literate, but it doesn’t give us the ability to be rational.  To be educated means being able to use your ability to read and write and able to reason, weigh things out and able to justify things.

So for me in order to be someone ready to face life at its fullest you must not just be literate but educated as well.

Do you know why we see janitors or construction skilled workers around?

For me 99% of these people failed to finish school some were not even able to graduate in Elementary.  That made them had a hard time reading and writing, which obviously one great reason why they cannot work as an office worker, a salesman and the like.  They may have the ability to read and write but not enough to be given the opportunity to decide on things using the ability to discern on significant things or simply reason out.

Here are some reasons why Education is extremely important

We need to feel good within ourselves in order for us to be happy.  A person can only become self-dependent if and when he or she has a reputable standing in the society that means holding a significant position whether in a private or government offices thus earning a considerable amount of money.  And one can never have that standing if he is not educated. Being educated, you will have better chance to get a good job that means little job insecurity, not inferior to anyone and become a broad minded man, always rational in dealing with the ups and down of life.  And just like money, education may not be the sole key of happiness but definitely it’s the key to a lot of things which will eventually make a man happy. 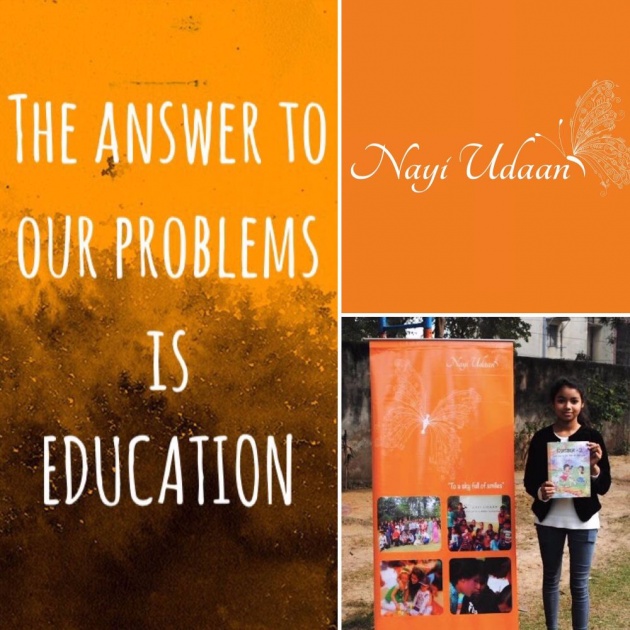 The world normally evolves in so many ways and sometimes rapidly.  A person can never keep up with evolutions or changes unless he or she is aware of them.  And basically awareness comes from Education.  Although literate people might be knowledgeable about evolutions yet they don’t have the ability or full capacity to comprehend everything.  That means it will be hard for them to find ways to adapt and be accustomed to what is currently happening in their environment.

Although there are still few that do not use social media like Facebook or WhatsApp in keeping an open and easy communication to everyone in the world, but I can say educated people are up to date when it comes to social media and mobile ups which all in one way or the other made to simplify our life. 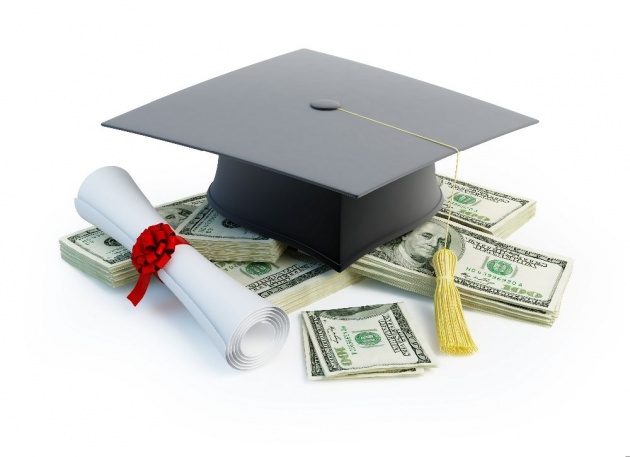 When we are educated about health, the different illnesses and its causes as well as their remedy or medications, then we would live healthier than those who may know about those that I mentioned above but with limited knowledge.

“Are you aware that almost every person is allergic to 5 foods in his lifetime which may cause auto immune diseases? An educated person would know his health, live longer and healthier by resorting to healthier alternatives.”

Education is the reason why scientists are being paid in billions of dollars to build machineries like a technology that decreased the need for manpower. But it is also the lack of education that could make those machineries failed having people who have no knowledge of how to operate it correctly. 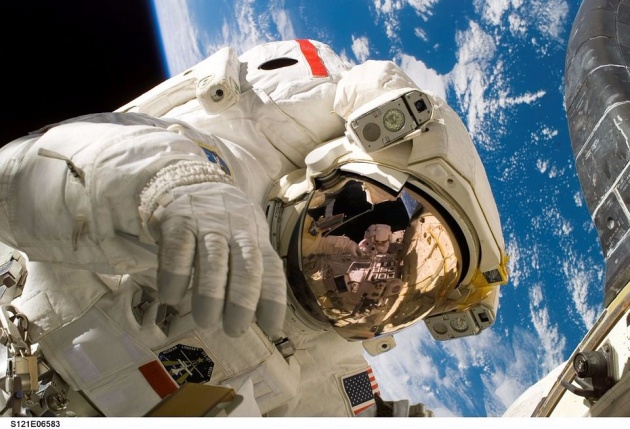 When you are educated you have a better chance to be able to visit a lot of countries around the world.  It is even harder to secure a passport or other credentials to people didn’t had a proper education although I am not saying that they don’t have the opportunity 100% but their chance is very slim.

“It is remotely possible to know of all the other nations while remaining in your own. As I mentioned in my previous blog, travelling educates people as to the cultures and traditions of people around the world and more learning can be acquired through the experience”

“It is only through education that you’d have multiple level goals and a number of ways to reach them.”

Educated people normally have dreams which transmute to views and later into actions.  Whatever it may takes they would do their best and find ways and means in order to achieve that goal.  This kind of drive and determination is not always present with those uneducated people even if they may have better labor capacity, but still if they lack the understanding of multiple ways to reach their goal then their efforts would still go in vain.

To sum up everything, we need to be educated in order to be at par with everyone around.  If not then we would have a greater chances to fail in all our endeavor.  To know how to read and write is not enough we should be good in analyzing things as well as in decision making.

Lastly I just mentioned about 6 importance of Education but there are actually lots of them.  You may visit here if you want to know more or you may view the video below for additional info.