Effectiveness of Multitasking in Social Media

Most of us with our chests out proudly say we do multitasking and social media multitasking has made us more effective at work, such as at office we do tasks, answer phones, report to bosses and talk to co-workers and do switches all the time thinking we are effective and save quality time. How about if i say its the opposite way around such as in that way we are not able to concentrate on our tasks as we think we do. In fact, we are actually unproductive and costing our companies 30-40% in terms of efficiency and time. 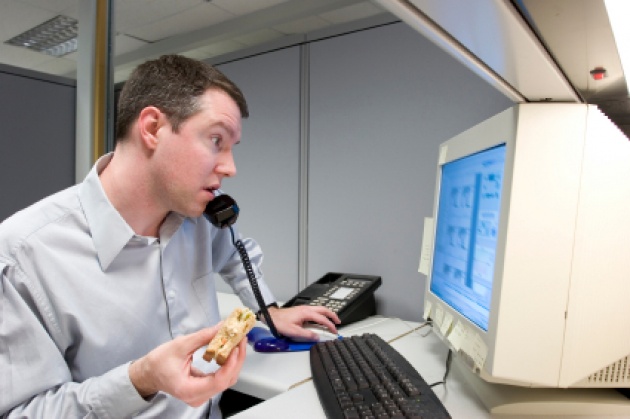 According to Josh Waitzkin,  "A study at The British Institute of Psychiatry showed that checking your email while performing another creative task decreases your IQ in the moment 10 points. That is the equivalent of not sleeping for 36 hours - more than twice the impact of smoking marijuana."

During my learning experience at EF Campus New York, I was listening to Erik Qualman (a prominent name in Social Media) who started asking questions about multitasking and its effectiveness, majority of the delegates came up with the same answers, soon we knew we were wrong. Multitasking is done in many ways such as we blog, we write e-mails, we share pictures, we update statuses, play games and tweet, all at the same time and call it multitask. Question is are we doing it the right way?

Qualman believes, we are living under a false belief that multitasking makes us effective, it doesn't if done improperly such as listening to music on iPod while jogging is effective, blogging while playing games is not. Same is the case with report writing while watching a football match, Indeed it makes us unproductive.

"According to a study published in the journal NeuroImage "Managing two mental tasks at once reduces the brainpower available for either task". "It doesn't mean you can't do several things at the same time," says Dr. Just, co-director of Carnegie Mellon University's Center for Cognitive Brain Imaging, "But we're kidding ourselves if we think we can do so without cost."

Its very important to know the importance of losing 10 IQ points, are we sure we can afford to lose them on multitasking while working on important issues. I believe there is a very thin line between being effective in multitasking and being ineffective or unproductive in multitasking? If done right or wrong, both ways it effects our brain, our learning capabilities and productivity, which brings us to another question, "How important it is to do proper multitasking"?