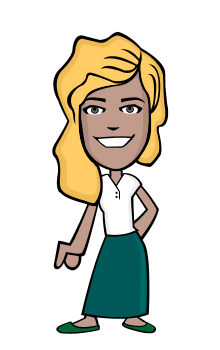 CRICKET IS A CATCHY SPORT

Cricket Cricket is a sport played between the 11 players from each team.Playing the Round shape fiel…

Ingress is a online game played in Android and iOS devices. It was developed by Niantic Labs. This i…

My Photography It started with a want and then a need. There came at one point in my wanderings that…

Sammy tells Windies to shape up