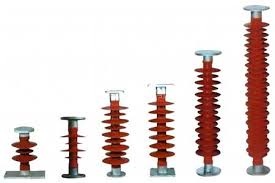 4-     Do not make the porous of the insulators 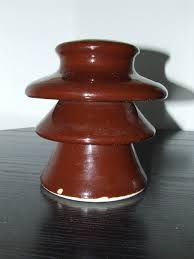 Different Types Of the Insulators 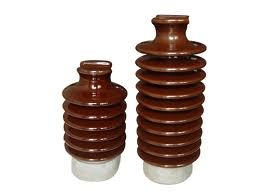 In which they are of porcelain insulators are the tensile strength 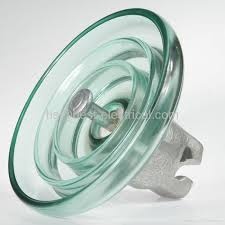 2-     High tensil compared to the porcelain

3-     Glass  Cheaper then the porcelain insulator 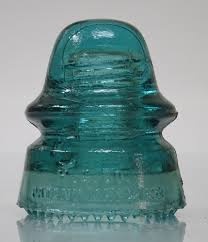