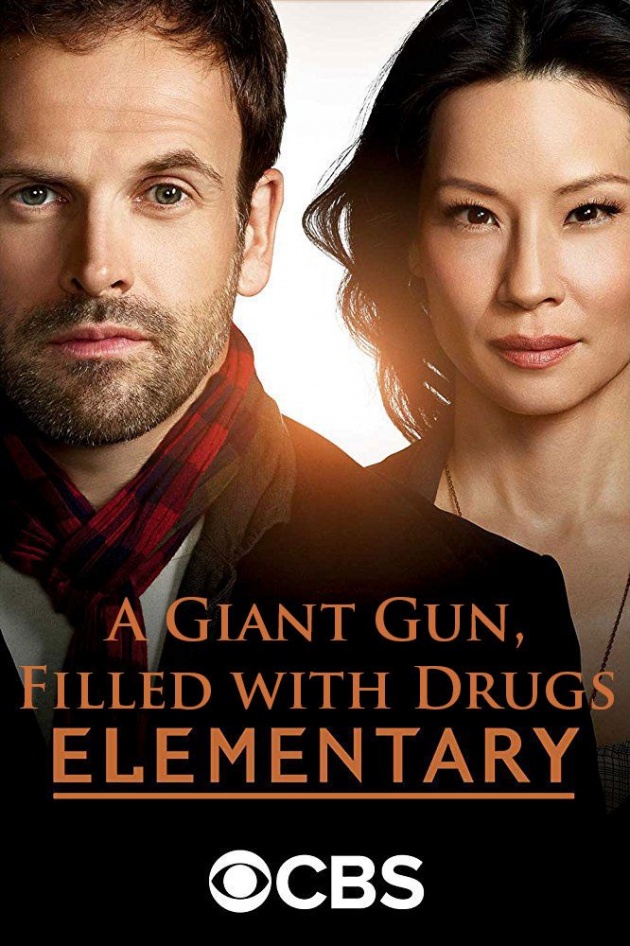 Not the Obvious Assailant

This episode opens with a young woman arriving home at night after going jogging. There's a knock on the door and a man says that he has broken down with a delivery van, for a job that has just started and that he needs to recharge his phone. Naturally, the women is suspicious, because this seems like an obvious ploy. However, given the series, it's far too obvious. After turning the man away - who was genuine - a figure in the house subdues her with what is probably chloroform and then carts her away in a suitcase. 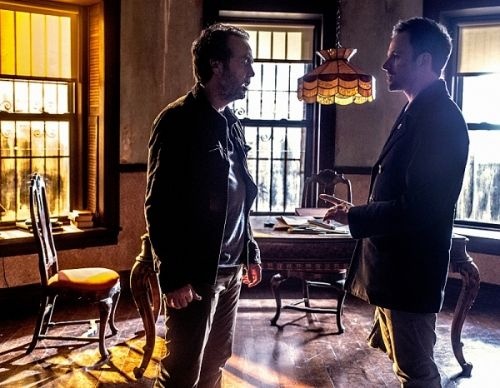 Holmes and Watson arrive home after a sober meeting (where Sherlock shared the details of a case, rather than the more typical information) and Watson finds a strange man in her room. The man, Rhys, had a key, because he's an old friend of Sherlock's. Watson is less happy to find out that he was actually Sherlock's drug dealer, thinking it could cause a relapse. The man has now retired from the business and it's his daughter, Emily, that was kidnapped. There's a ransom of $2.2 million to pay or the daughter will be killed. The amount is, coincidentally, the same amount that Rhys stole from his former Dominican suppliers, and the reason why he retired. Unfortunately he has almost none of the money left. Naturally the kidnapper says not to involve the police or FBI.

Not the Obvious Suspects

Sherlock finds a trail leading to a nightclub where he spots and speaks to an undercover DEA agent who says that the cartel isn't involved in the kidnapping. So Sherlock dives into the missing girl's Twitter feed - and he is definitely not impressed with the medium - and discovers that Emily's stepfather, who was supposed to be rich, had asked for a loan. He's actually broke. However, he is also not the one responsible. 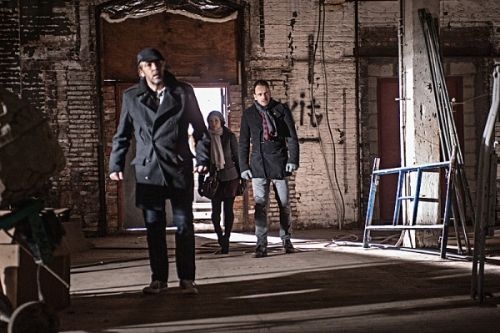 So, if the cartel isn't behind the kidnapping nor the stepfather, who is? The kidnapper definitely seems serious; he leaves a severed body part at the house. Still, the sum is oddly suggestive. 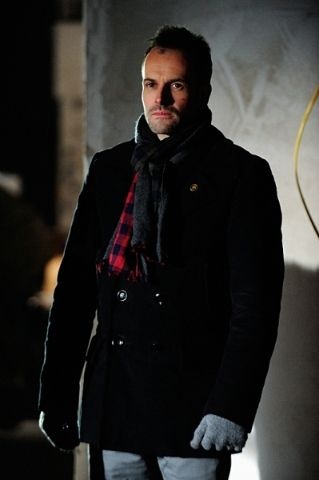 Rhys Wants Sherlock to Use Drugs Again to Help

Matters aren't helped with Rhys believing that Sherlock functions better as a detective when on drugs. Rhys really wants Sherlock to find Emily, and wants him to take drugs to help. Sherlock does seem to be struggling a bit.