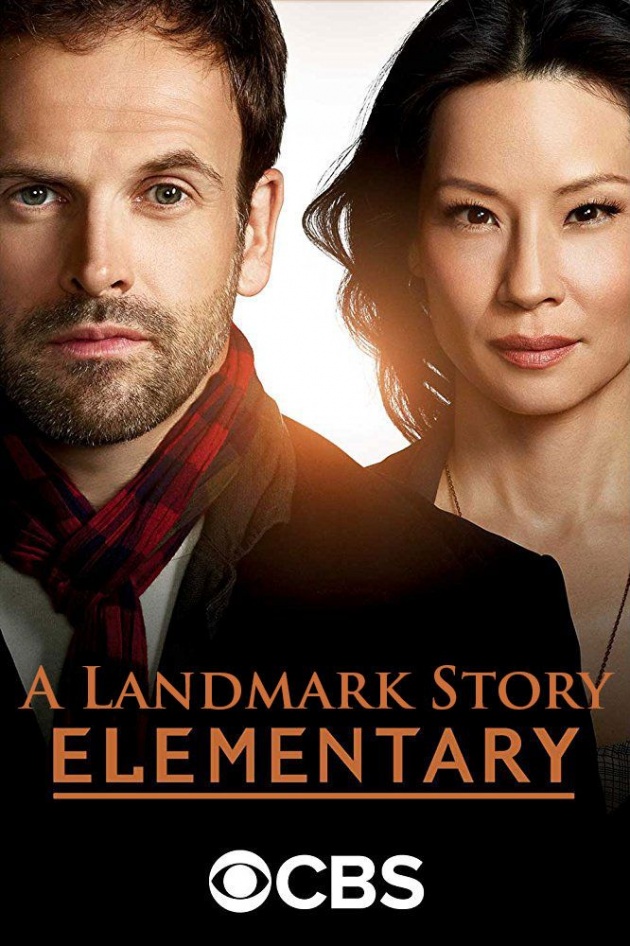 "A Landmark Story" is episode twenty-one of season one of Elementary, the modern crime drama based on Sir Arthur Conan Doyle's fictional detective Sherlock Holmes. In this episode, Holmes discovers some new murders also linked to the mysterious Moriaty.

In "M.", Holmes had been after the serial killer, known only as 'M', that he blamed for the murder of Irene Adler, only to find out that the serial killer, one Sebastian Moran, had stated that he was actually a hitman working for someone called Moriarty (all three of these people will be familiar to those who know Sherlock Holmes reasonably well in any incarnation) and that it was Moriarty himself who had killed Adler. Moriarty being Holmes' enemy, even if, up until Moran revealing him, Sherlock had never even heard of him.

This episode opens with a man sitting in a fairly dark room reading a book when another man enters. The second man doesn't notice the first, who picks up a laptop and presses a button. The second man clutches his chest and doubles over in pain. 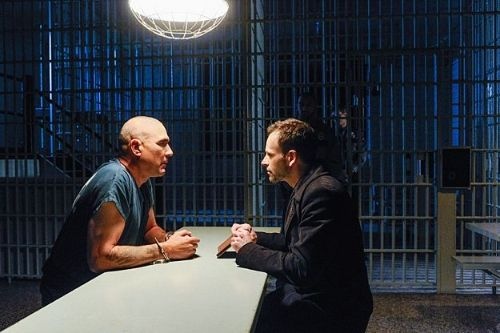 Moran Wants to Speak to Holmes

Sebastian Moran is in prison when he catches the article on the news. Captain Gregson calls Holmes and says that Moran has remembered some more victims, but will only speak to Sherlock about them. However, when they meet, Moran says that the dead man was killed by Moriarty - as Moran had been given his name to kill before Sherlock caught him. 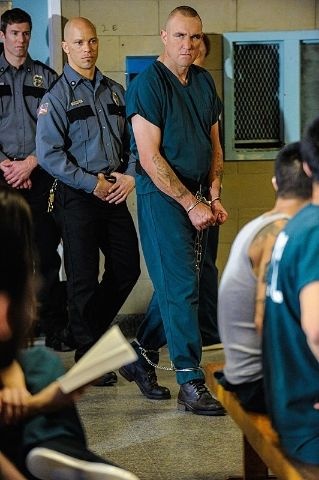 Holmes and Watson investigate - the man had been presumed to have died from a heart attack - and discover that it was, indeed, murder, and the case leads to an important vote which has finally passed on behalf of the shell corporation owning the building, a former speakeasy and current museum, affected by the vote. So Holmes decides to go and speak to a developer who is linked to many of the changed votes. Before they manage to speak to him, he is supposedly killed by an accident when an air con unit fell on him. One that had been dropped by the man from earlier. 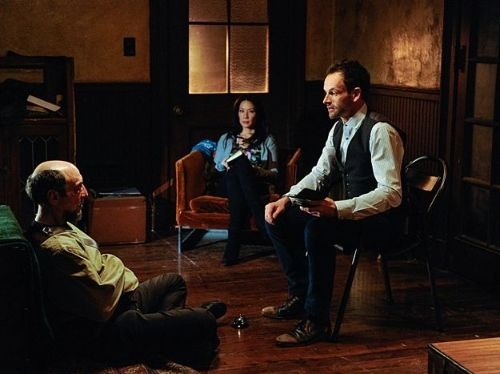 Holmes theorises that whoever is performing the murders is doing the same job that Moran did, only with far more subtlety. There is an advocate for the museum still alive, and she would appear to be a logical target to kill. Rather than warn her, Holmes plans to see how he would go about killing her, so that they can foil the murder, catch the killer and track him to his employer - Moriarty.

What is Moriarty After?

Moriarty is brilliant, skilled and not easy to track. Holmes is keeping things from the police until he has something concrete. But what does Moriarty want with Holmes?

A cliff-hanger ending for once, leading into "Risk Management".