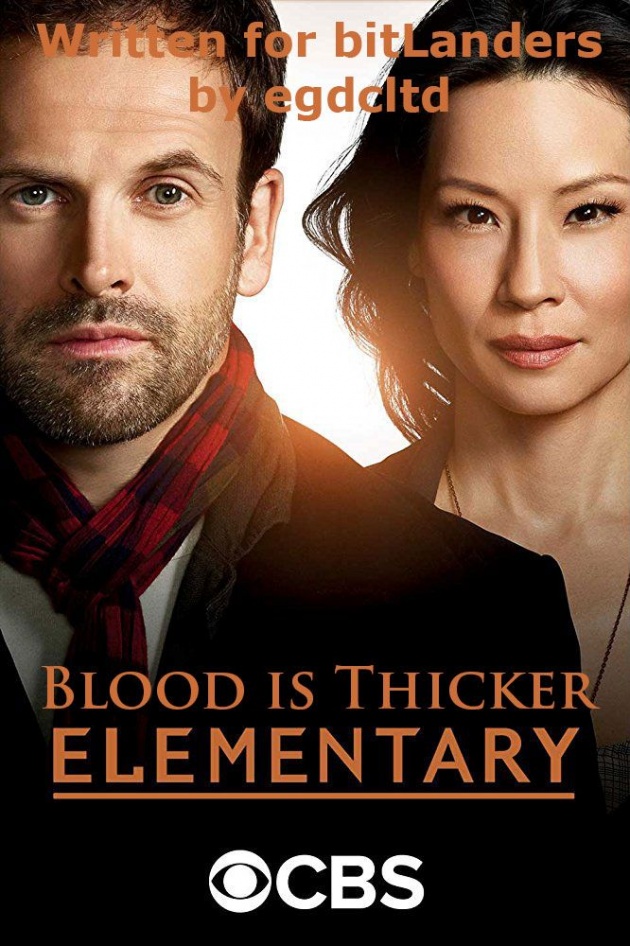 "Blood is Thicker" is episode eight of season two of Elementary, the modern crime drama based on Sir Arthur Conan Doyle's fictional detective Sherlock Holmes. In this episode, a woman connected to a billionaire tech mogul is stabbed and thrown from a building.

Mycroft Wants Sherlock to Return to London With Him

A Bloodstained Body on a Van

Meanwhile, a delivery driver walks past a man sitting on the curb, taking a parcel to a business. As the man on the curb is facing away from the driver's van, he hears a thud. He looks back but cannot see anything. The driver did not hear anything either, and sets off. On the top of his van is the body of a woman with a bloodstain on her. 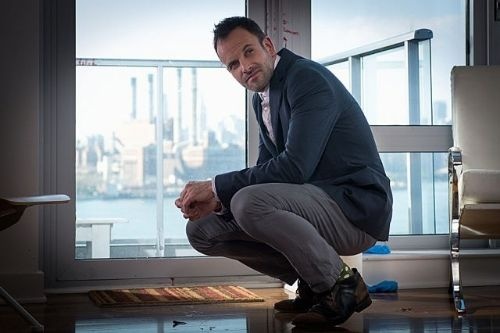 Suicides Rarely Stab Themselves First Prior to Jumping

Someone eventually spots the woman's body on the van. She was stabbed prior to the fall, so suicide seems unlikely. She also lacks ID, so they need to find out who she is and when she landed on the van. This is easier to do than might be thought, by tracking down the deliveries. This leads to a rather tall block of apartments, and Watson spots that there is a tree missing from one of the apartments' balconies. Which is where the woman came from, and she is identified. She's also new to the city, and to affluence, leading Sherlock to surmise that she's a kept woman.

Bell says he thinks he knows who by; the man who invented the phone Sherlock is holding, billionaire CEO and inventor Ian Gale. Gale's lawyer says he isn't willing to discuss the nature of the relationship. Gale is also married, and Sherlock asks how the relationship ended.. He also has a very good alibi - he's been in Kuala Lumpur for the past month, and there's video proof. However, according to Holmes, the man in the video is a stand-in, not the real Ian Gale. When Sherlock asks if Gale killed the woman, Haley Tyler, himself, or got someone to do it for him.

Gale is missing, but proves easier to find than thought. He seems to have rented the entire floor of a hotel under an alias which Holmes thinks is rather unsubtle. When Holmes confronts Gale's security, the man says to send him in. It seems that Gale does have a very good alibi after all. He's very, very ill, and if his condition was known, the company's share price would suffer, hence the stand-in. Ms Tyler also wasn't his mistress, but his daughter. Ian Gale had had a heart transplant, but his body is rejecting the new heart. His blood type is very rare, and his daughter would be a donor. Gale's biography didn't mention a daughter, who was the result of a one night stand and he paid her mother $2 million to disappear. 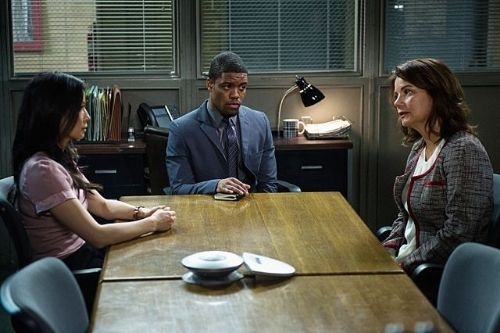 The Dead Woman Was Gale's Daughter

Gale had recently reconciled with his daughter, as he felt he might not have another chance. He wants Sherlock to find the person who killed his daughter. So, who killed Haley and why? The knife wound was almost surgically placed, and would have been fatal, but falling from the balcony drew unwanted attention. Haley's mother has a less idealised reason for why Gale decided to contact his daughter. The mother was also less than happy about Haley seeing her father. 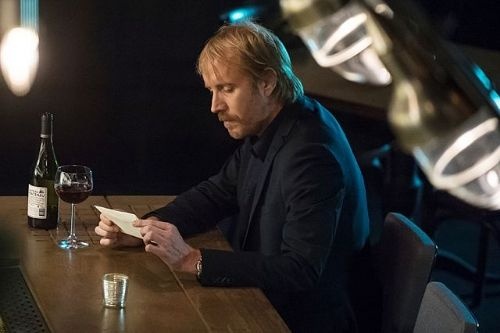 There's a new plot thread revealed at the end, totally unconnected to the main story. The episode's title could be referring to either Mycroft and Sherlock's relationship, Gale and his daughter, or both.