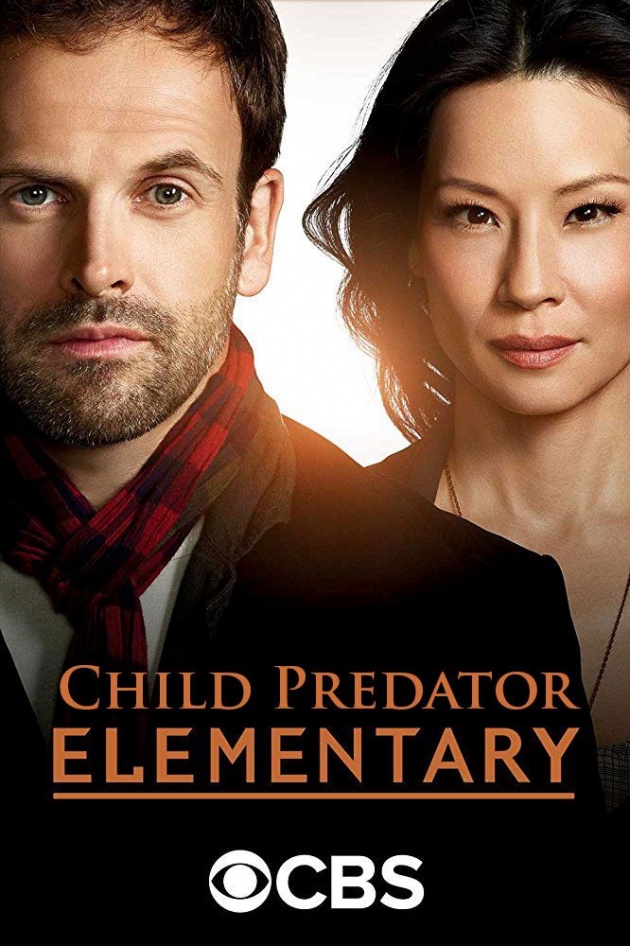 "Child Predator" is episode three of season one of Elementary, the modern crime drama based on Sir Arthur Conan Doyle's fictional detective Sherlock Holmes. In this episode another victim is taken by the so-called Balloon Man who takes children and leaves balloons behind.

This episode opens in Brooklyn in 2005 and a teenage boy leaves his home to go to school. A car pulls up beside him and the unseen man driving it calls the boy by name - Adam. The driver offers Adam a lift to school. In the back of his car are balloons and, when the man drives off, the balloons are left behind, one bearing the message 'Thank You.' 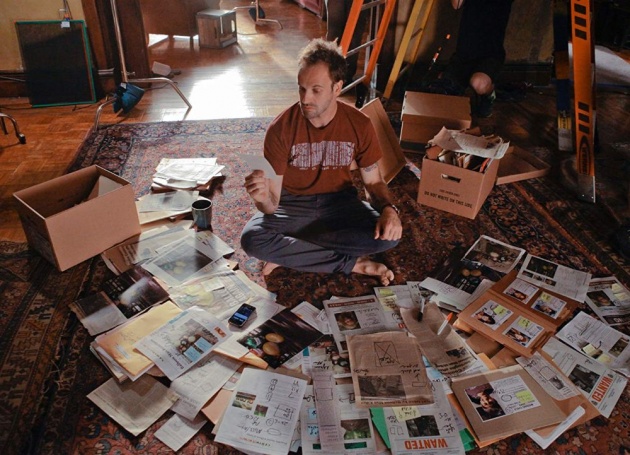 In the present Holmes has been reviewing the case of the so-called Balloon Man who has abducted, and then killed, six children over the years. Only three bodies have been recovered. Holmes is reviewing the case because another child was abducted the previous night and Holmes expects to be called in. 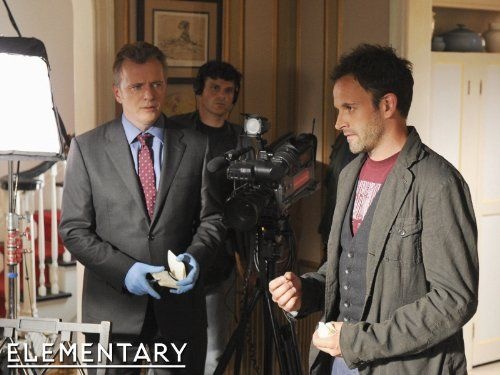 The Killer is Feeding Off the Television Coverage

When he is, the first thing he does is stop the parents from making an appeal on television, because he found a link between the amount of TV coverage and how quickly a body is found. The more television, the faster the death, because the kidnapper feeds off the suffering and the more TV coverage there is, the faster he gets satisfied.

The kidnapper's van is actually recovered quickly, as there was a witness, and apparently the person driving it is the first victim, Adam, according to Holmes. And it is Adam. Adam may well have grown to sympathise with his captor - which is not unusual. It seems the reverse is true as well.

A Twist to the Story

As with the majority of cases of this kind, there's a time limit to find the missing girl - safe. There's also a twist, otherwise this would seem like an episode of Criminal Minds. 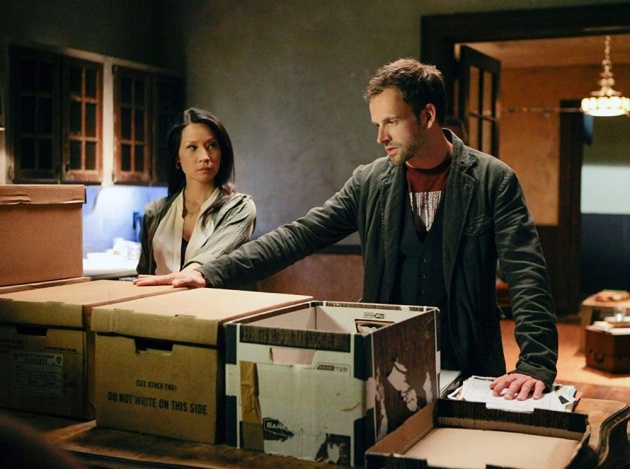 Watson is Helpful. Or Irritating. Possibly Both

An ongoing thread in this episode related to Watson talking to Holmes, which he tends to find irritating. Or useful. Or both.