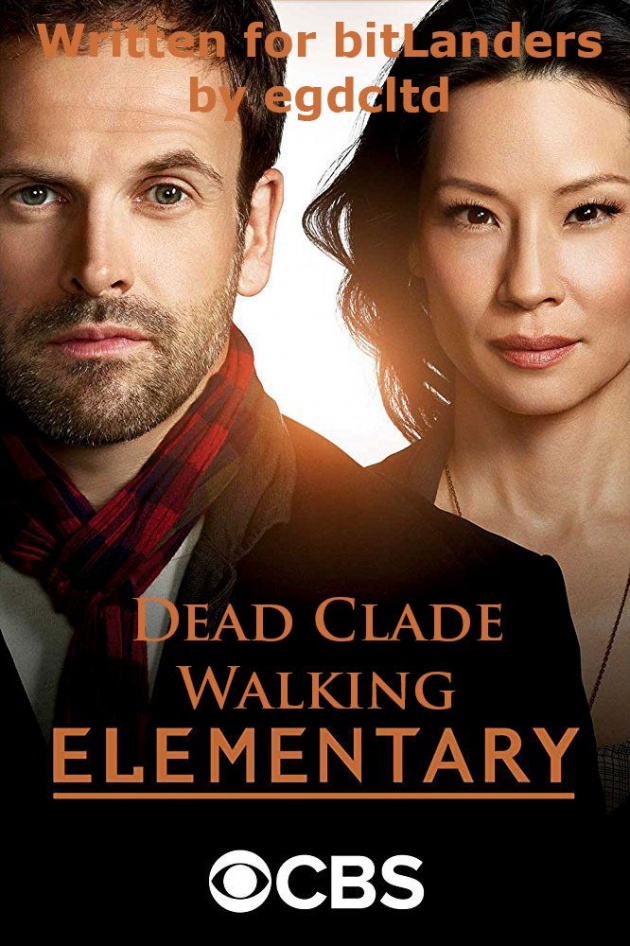 "Dead Clade Walking" is episode fourteen of season two of Elementary, the modern crime drama based on Sir Arthur Conan Doyle's fictional detective Sherlock Holmes. In this episode, Watson finds something in one of Sherlock's unsolved file that reveals a valuable fossil. 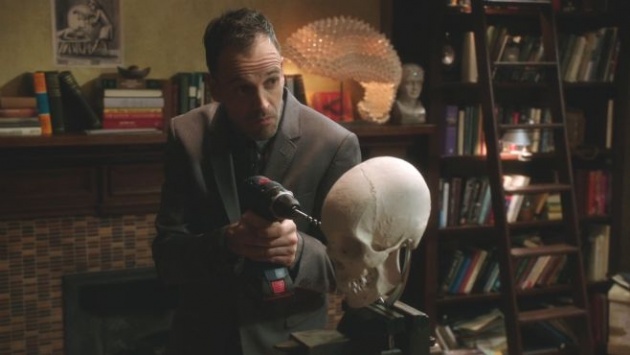 Holmes is On Sponsor Duty

Holmes is standing with an electric drill about to drill a hole in a skull when he gets a text message. He replies he is busy, but then he gets another. The messages are from Randy, the man Holmes agreed to sponsor in "Internal Audit", and it sounds as if Randy is on the verge of relapsing.

Watson is Looking into Holmes' Trunk of Unsolved Murders

Holmes decides to go out, and on the way finds a strange woman - Gay - in his house. Watson comes down the stairs and says that she is looking at one of Holmes old cases in the trunkful of unsolved ones he gave her at the end of "An Unnatural Arrangement". This was the murder of a Bob Newburg and, although DNA was found at the scene, the murderer as never caught.

Watson found a strange rock in one of the pictures, and Gay is a geology professor called for advice. Holmes has to go and see Randy, so Watson goes without him. According to Gay, the rock is about 65 million years old and dressed suggesting that it is an archaeological specimen. 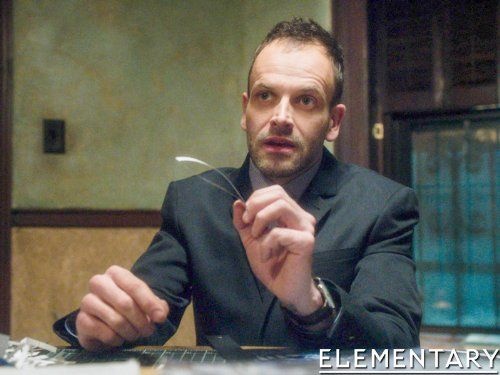 A Nanotyrannus Fossil Worth 7-8 Figures

The rock is taken to be CAT scanned and, inside, is a skeleton of a tiny dinosaur. Which is unusual. Holmes and Watson take the photo to show to the curator of a fossil museum, and he is initially sceptical they have found anything interesting, until he sees the image. He says that it's a Nanotyrannus - a miniature T. rex essentially - and the only place he can think of that the rock could have come from is Mongolia, and illegally at that. The skeleton, which appears intact, is worth high seven to low eight figures - a lot of money.

Newburg Was a Dull Individual

Bob Newburg was, according to Holmes, a dull person who was unlikely to be connected to a major smuggling deal like that. Holmes also says that he was doing the case during the height of his addiction and, although sometimes he was still doing good work during that period, this was not one of those occasions. Newburg was the best man for someone that Watson figures out is a smuggler. And, indeed, he is, and he gave the rock to Newburg to hold for a couple of days after the sale went through. The next day, Newburg was murdered. Clearly a connection.

At the precinct, two fake ICE agents arrive and manage to sign out the rock, stealing it from under the nose of the police. Holmes reaches out to a contact of his - who he knows only as 'C' - who works at an auction house, asking her who would deal with such items. There is a rumoured individual, known only as 'The Magpie.' 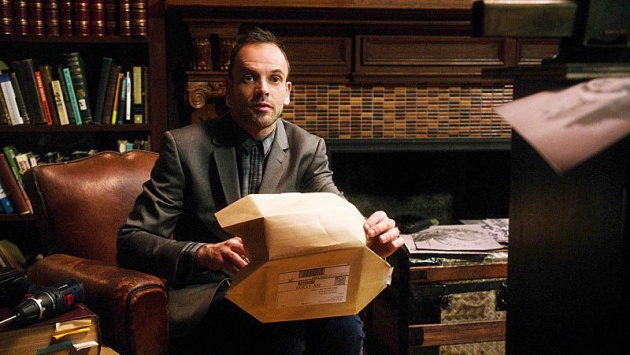 A Controversial Theory Related to Dinosaurs

Despite the value of the rock, it is not its monetary value that is the cause of the crime. Nor is what's going on what might originally be expected. The title, dead clade walking, refers to a theory, a controversial one at that, that suggests that some dinosaurs may have lived past the extinction of the majority.

Holmes Dealing with the Man He is Sponsoring

During the case, Holmes has to see Randy a number of times. The latter's old girlfriend, the one who got him started on drugs, is back in town, wanting to live with Randy and get clean. Holmes does not consider this a good idea. Holmes has also got emotionally involved with Randy to a degree, seeming to care what happens to him. Despite what Sherlock might want to think.

Detective Bell is Back

Detective Bell is back from Demographics, thanks to the events of the previous episode, "All in the Family". Holmes told him that he shouldn't spite himself just because his feelings about Sherlock for one thing. For another, Bell helping his boss get arrested might have made staying around tricky.