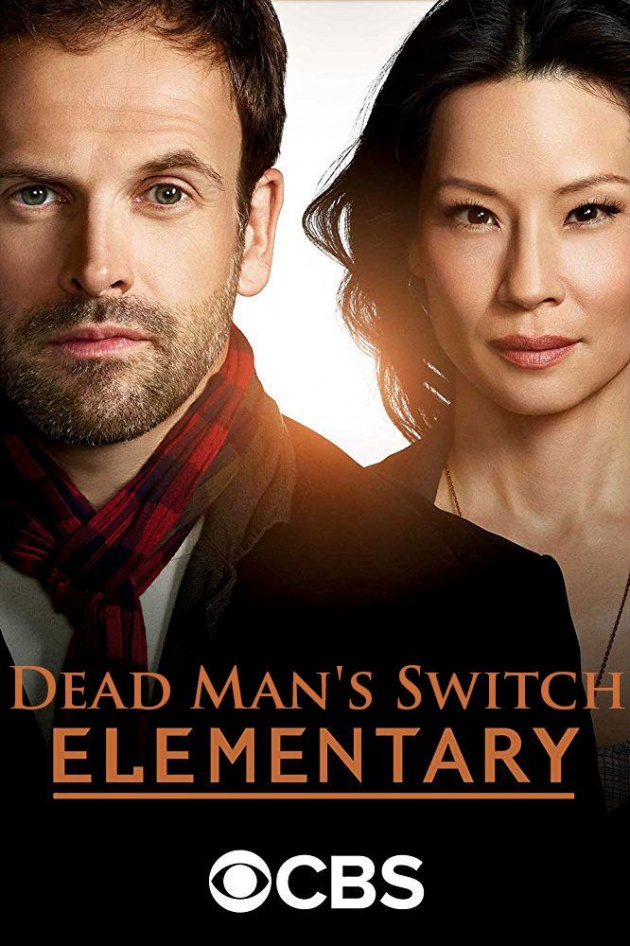 "Dead Man's Switch" is episode twenty of season one of Elementary, the modern crime drama based on Sir Arthur Conan Doyle's fictional detective Sherlock Holmes. In this episode, Holmes is asked to find a blackmailer, who is then promptly murdered. 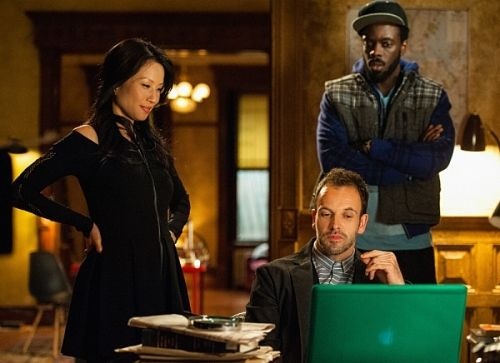 It's Sherlock's one year sober anniversary, but he isn't much interested in this and tells Watson it's no longer her job to keep track of it. His sponsor, Alphonso, calls him with a problem that he thinks Holmes can help with. Alphonso's own sponsor is being blackmailed. Two years previously, the sponsor's daughter was raped. The man who did it was caught and sent to prison for that and the rape of two other girls. Then a DVD of the rape was sent along with a blackmail demand - pay, or it's released on the internet. Two more demands followed after the first was paid. If the victim went to the police, or anything happened to the blackmailer, the video would be posted online by an associate.

The Blackmailer is Quickly Found - And Then Murdered

Holmes agrees to help and very quickly finds the blackmailer. Far too quickly. On his computer is evidence linked to potentially dozens of other blackmail victims. However, whilst Holmes is in the house, the blackmailer returns. Holmes hides, but someone else enters and shoots the blackmailer dead. 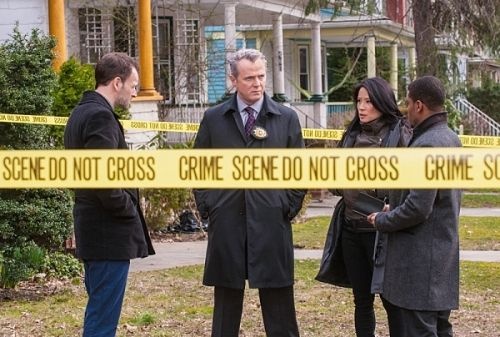 With the Blackmailer Dead, the Videos Will Be Released

This causes a problem. With the blackmailer, Milverton, dead, the associate will release the videos. So Holmes asks Captain Gregson to keep the murder secret (so that the associate doesn't find out, assuming he isn't the murderer), for now, then he goes and sees the original rapist. Who never gave the videos to the blackmailer; they were in a storage facility which the blackmailer purchased after the rapist failed to keep up payments, due to being in prison. The rapist was also being blackmailed. 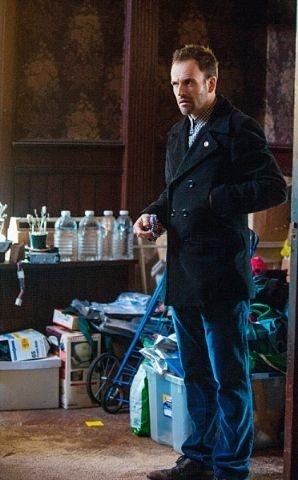 Many People Were Being Blackmailed for Different Reasons

Before the accomplice is found, Milverton's body is found, along with the man who killed him. Who was also being blackmailed. So the news is out. However, it seems the accomplice wants to cash in himself. Which gives Holmes far more time to find the accomplice, due to said accomplice's greed in wanting to continue the blackmailing business rather than get revenge for Milverton. Unfortunately, things are more complicated than expected. Although one complication can be seen coming.