Elementary - Déjà Vu All Over Again 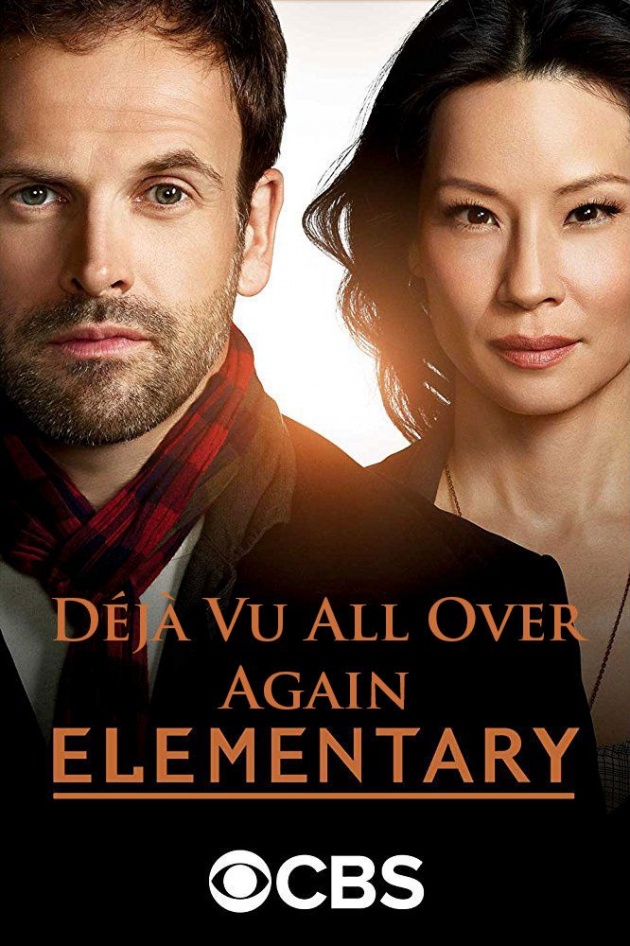 "Déjà Vu All Over Again" is episode eighteen of season one of Elementary, the modern crime drama based on Sir Arthur Conan Doyle's fictional detective Sherlock Holmes. In this episode, Holmes delegates a case from his father regarding a missing women to Watson.

This episode opens six months before the present. A woman on a subway platform is given a dozen red roses by a hooded stranger. This seems more than a little suspicious, even though she doesn't seem to think so, so it comes as no surprise when he returns as the train is arriving and pushes her in front of it. That same night, Watson is in a bar with some friends when she gets a call about a new client. Sherlock, of course.

Teaching Watson How to Break Into Cars

Back in the present and Watson is breaking into a car. She gets in but is unable to disable to alarm. However, it's Sherlock's sponsor, the reformed car thief Alfredo, from "The Long Fuse", who is in the car. He's teaching Watson about how to break into them. 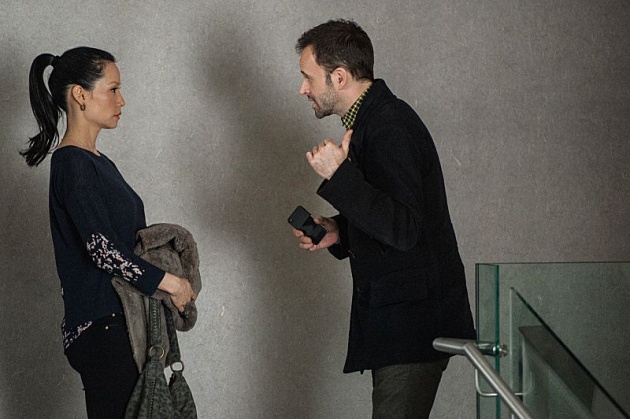 Sherlock is Doing a Favour for His Father

Sherlock has been given a case by his father. He's not happy about it, assuming it's something unpleasant (Holmes does not have a high opinion of his father), but in "A Giant Gun, Filled With Drugs", he made the bargain in exchange for ransom money. Which was admittedly all returned. One of Sherlock's father's attorneys seems to need help, but it's actually his assistant who does. Her sister went missing after sending a video to her husband saying she was leaving him. Neither hide nor hair has been seen of her since, and her sister believes that the woman was murdered by her husband. In the video she mentions the murder from the beginning. 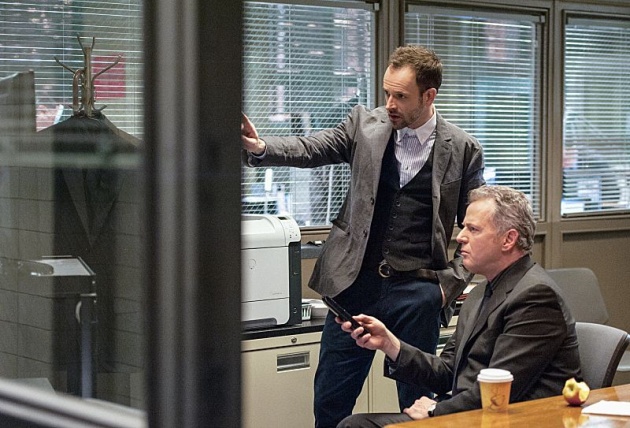 Holmes isn't interested in the case, believing that the woman is okay. Instead, he wants to investigate the subway murder, and delegates Watson to look for the missing woman, as her first 'training wheels' case. Even though Holmes doesn't think the missing woman was murdered, Watson does after speaking to the husband.

So, given that the missing woman mentioned the dead woman, are the two cases connected in any way? Or are they completely separate? Given the series, it seems likely that there is a connection. 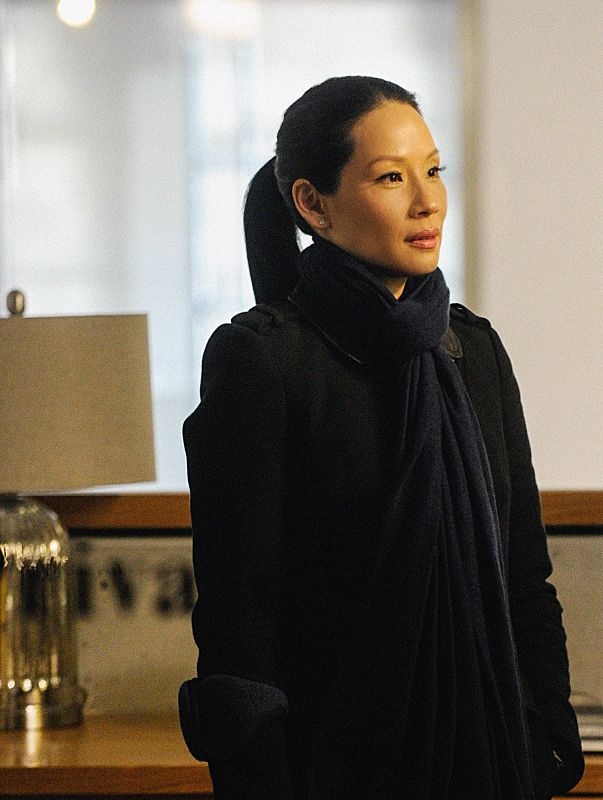 Watson's friends are a bit concerned about her, and her recent life changes, given that she has gone from being a sober companion to a consulting detective.