Elementary - Ears to You 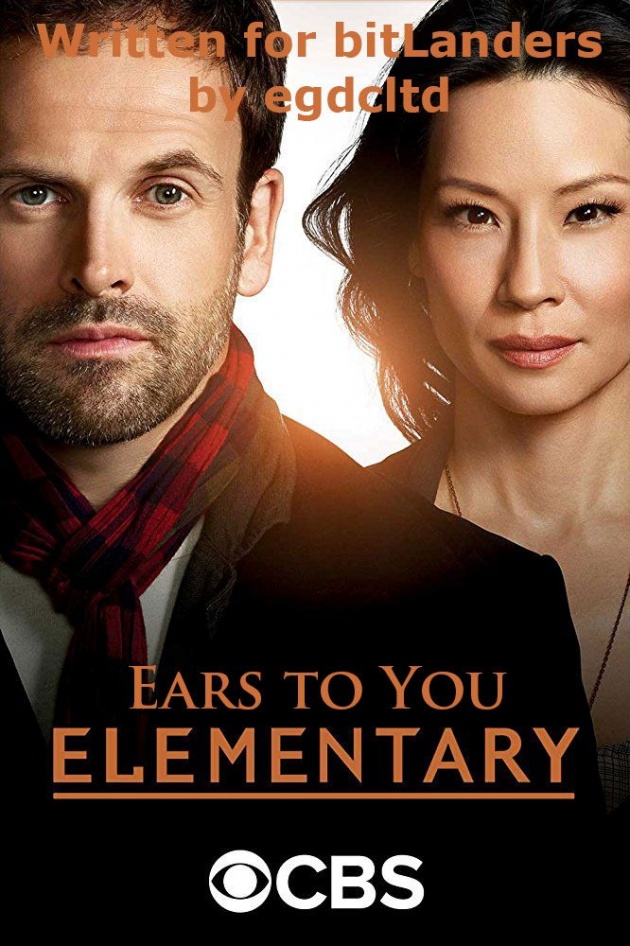 "Ears to You" is episode seventeen of season two of Elementary, the modern crime drama based on Sir Arthur Conan Doyle's fictional detective Sherlock Holmes. In this episode, a man is sent a pair of ears that apparently belong to his missing wife. 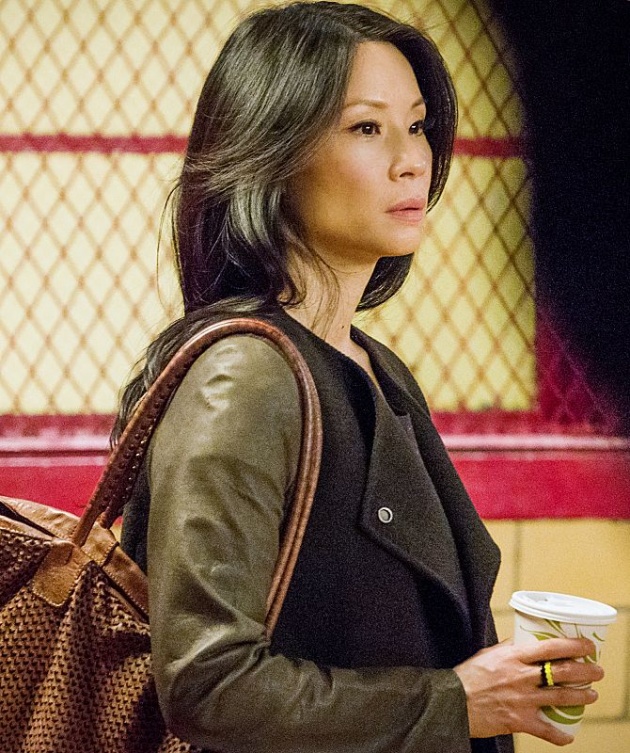 Holmes is Defusing a Bomb

Following the events of the previous episode, "The One Percent Solution", Lestrade is now living with Holmes and Watson. As are two roosters. Sherlock is attempting to defuse what appears to be a bomb that has been sent to him by an associate. Holmes does not actually know what happens when the timer reaches zero, and there are only a few minutes left as well. Watson doesn't seem too bothered by the idea of it reaching zero.

A Pair of Ears

A man is in a taxi and the driver seems to recognise him. The driver says it is him, Gordon Cushing, the man on the news. The taxi driver asks if he did it. When the man is dropped off, there is a package waiting for him. Inside it are two human ears. With no attached body.

Gordon Cushing's wife, Sarah, disappeared four years ago in 2010. The two had a bad relationship and fought all the time, so Cushing was believed to have murdered her. There was no body though. The two ears, which Cushing says belong to his wife, were accompanied by a ransom demand for $2 million. This is not the first time; one year after Sarah's disappearance, there was a demand for $1 million. Cushing followed all the instructions and didn't tell the police before dropping off the money. It was only when his wife did not turn up that he did. There wasn't any real proof of what he claimed.

The ears do seem to be his wife's, matching the DNA on file, and the instructions to drop off the money are going to be followed again, only this time with the police watching. Cushing says he doesn't love his wife any longer, he just wants to stop being accused of killing her. 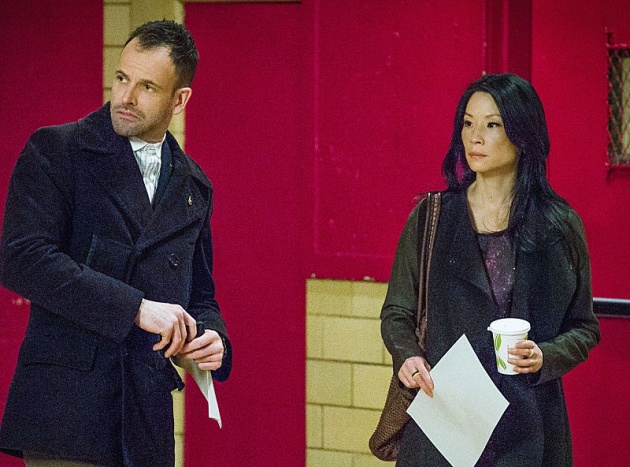 Just What is Going On?

With it being a simple ransom drop, Holmes is not involved. It doesn't go to plan and Cushing panics, follows the man he gave the money to and accidentally kills him. Now Holmes and Watson are back on the case. Is this all genuine, or is it a ploy by Cushing? Then Sherlock finds Sarah, alive, and with both ears. So, who do the ears belong to? And what is going on? Is it a complicated ploy by Cushing, or by Sarah, or by someone else? 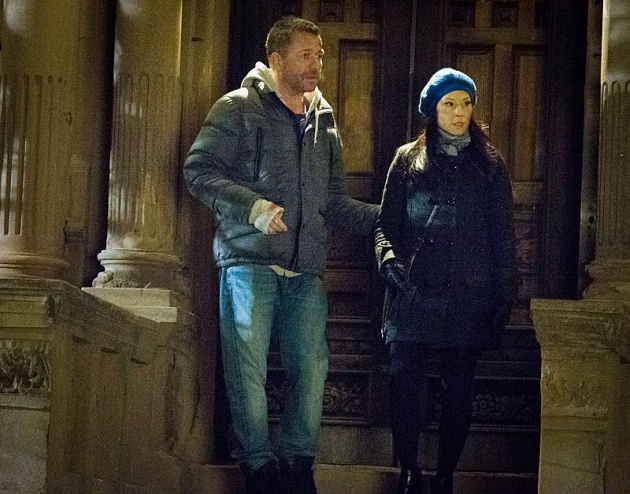 Lestrade is suffering from a crisis of confidence, which is why he hasn't accepted a new job yet. He says that he isn't special without Holmes. Lestrade is also drinking in the house, which Watson does not appreciate around Holmes, even if Lestrade is keeping it quiet. She decides to help build Lestrade's confidence in himself. Holmes says that it's Lestrade's move now; he's tried to help already. Watson says that there are other options, especially for a friend.