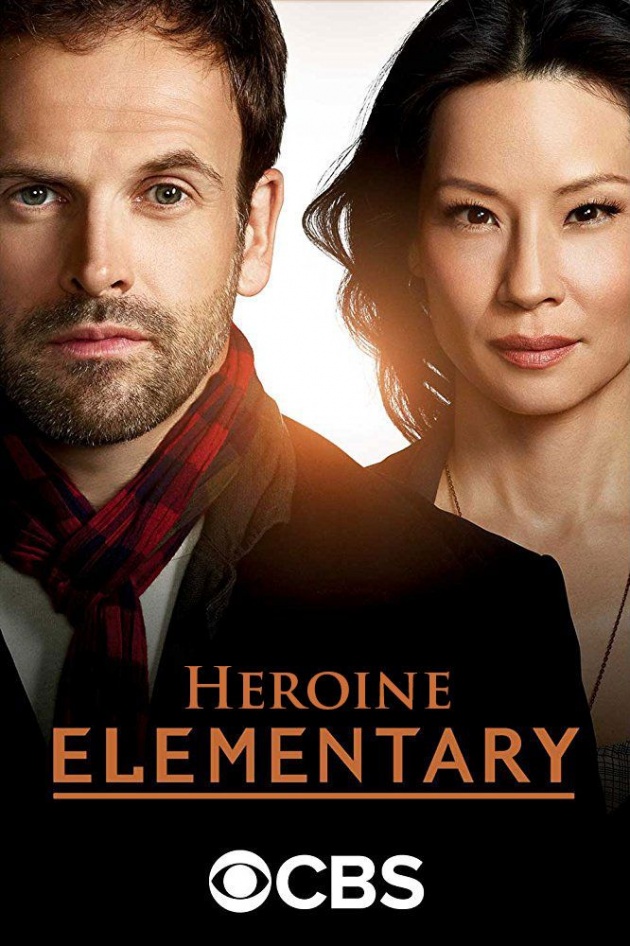 "Heroine" is episode twenty-four of season one of Elementary, the modern crime drama based on Sir Arthur Conan Doyle's fictional detective Sherlock Holmes, and the season finale. In this episode, Moriarty, aka Irene Adler, is up to something and wants Holmes to back off before she hurts him.

In the previous episode, "The Woman", Irene Adler had asked Sherlock to go away with her. He, becoming a bit paranoid, accused her of working for Moriarty, so she left. One of Moriarty's hitmen went after Holmes as a result of being exposed and probably would have managed to kill him too - if he wasn't prevented by Irene who shot him first. Just before the killer was killed himself he referred to Moriarty as being a female - which suggests Irene may be the same person. Which would be a different twist; the two are definitely separate in the books, but it might explain why Moriarty was so unwilling to kill Holmes. 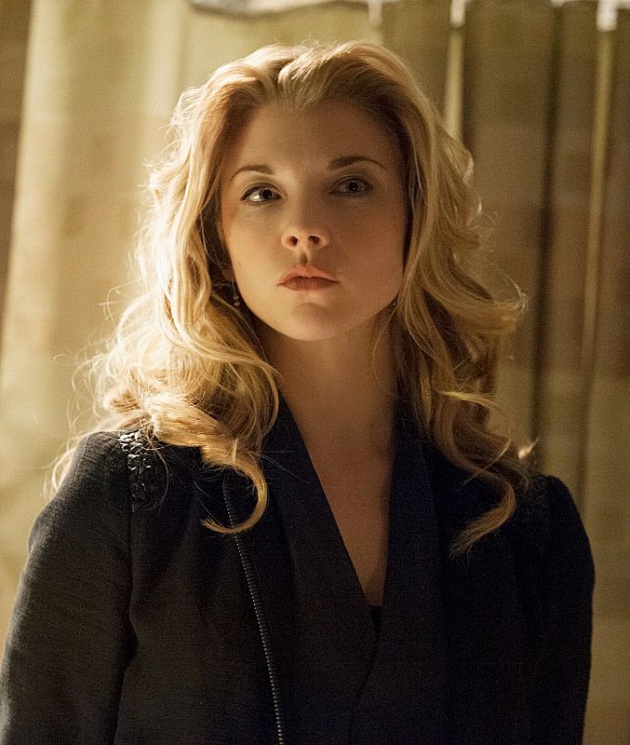 This episode opens immediately after those events (fortunately; starting at a completely different point seemed all too probable). Irene - Moriarty - explains that Sherlock came to her attention in London when he intervened in several assassinations she had planned. She had first considered killing him, but found him interesting. So, she created Irene Adler in order to study Holmes in more detail. When she decided that, good as he was, he was her inferior, she terminated the experiment. Sherlock proved his inferiority when he descended into drug use.

Moriarty claims that she was curious when she heard Holmes was in New York, and better, but Holmes says that would have been too much of a risk, that he must have been interfering with her plans again. Which is the case, and she says that unless Holmes backs off, she will hurt him badly. But not kill him; he may be inferior but she still considers Sherlock to be a work of art. 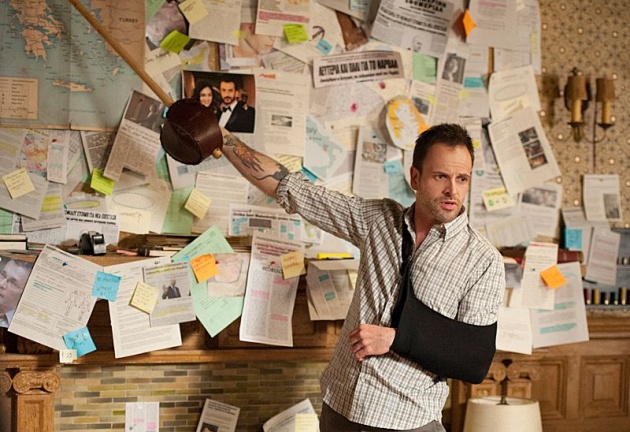 Holmes has no intention of backing off so he and Watson start trying to work out what Moriarty's ultimate goal is. So far they only have tiny pieces of the puzzle, none of which join together. Holmes has a bullet wound (and has no intention of taking painkillers despite being in quite a bit of pain) and Gregson is concerned that Holmes may relapse. Watson says that if Holmes backs off he is more likely to relapse.

A Link to a Smuggler

Two of Moriarty's men who were killed by the assassin lead to a ship owned by a former smuggler. Holmes thinks that the man is smuggling for Moriarty - but what he is smuggling is limas. Which he claims are for his daughter. 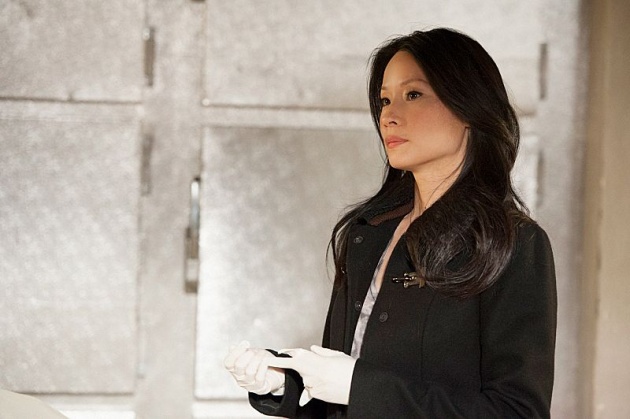 Moriarty is Curious About Watson

Moriarty (whose personality is totally different to that of Irene's) is curious about what Holmes sees in Watson. Hurting Watson may also be a way of causing pain for Holmes without directly attacking him, so is Moriarty planning to hurt her? And what is Moriarty's plan?

Moriarty seems to be driving Sherlock to the brink of self-destruction, but she also does care about him.