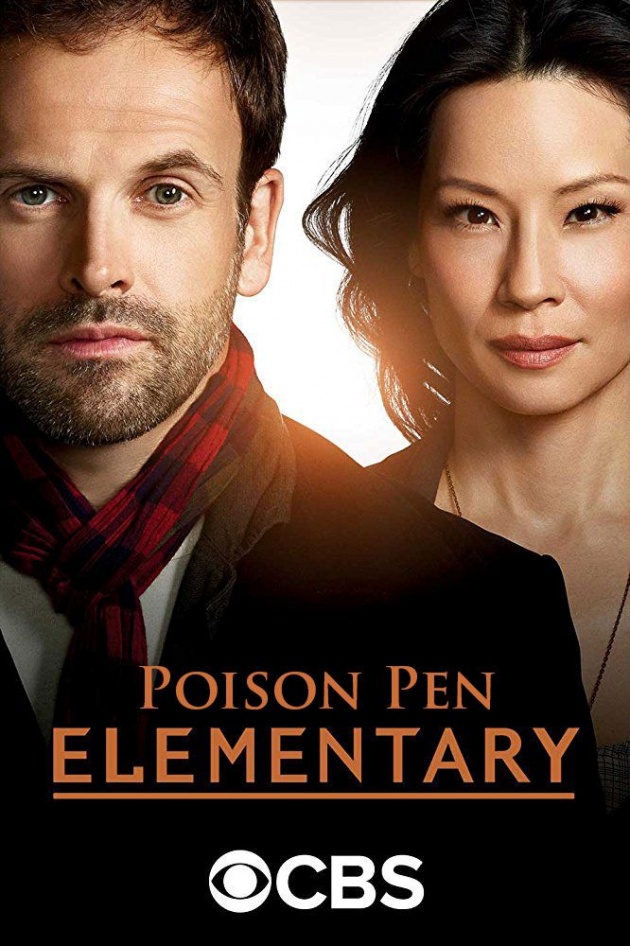 "Poison Pen" is episode four of season two of Elementary, the modern crime drama based on Sir Arthur Conan Doyle's fictional detective Sherlock Holmes. In this episode, a man is poisoned with nitroglycerine and there's a connection to an old, similar, case. 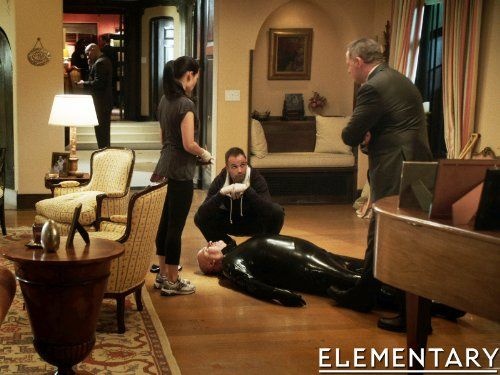 She had arrived at a client's home and discovered said client lying on the floor in a latex suit. The client proved to be dead. The body shows signs of, according to Watson, an overdose of nitroglycerine. Holmes tests the dead man's drink and discovers that it contains nitroglycerine. He had been poisoned.

Dressed in a Latex Suit to Avoid Paying a Retirement Bonus

According to the now-widow of the dead man, he had showed no interest in S&M, nor was there evidence of anything else in the apartment. The man was the head of a financial company, and it quickly turns out that a colleague had bought the suit and dressed him in it. However, the man says that the deceased was already dead when he arrived and he had no need to kill the man - although he is now a prime candidate for getting the now-vacant job, the boss was retiring anyway. Instead, he did it to so that the company could avoid paying out the, huge, retirement bonus - which in the case of death goes to the family - on moral grounds. 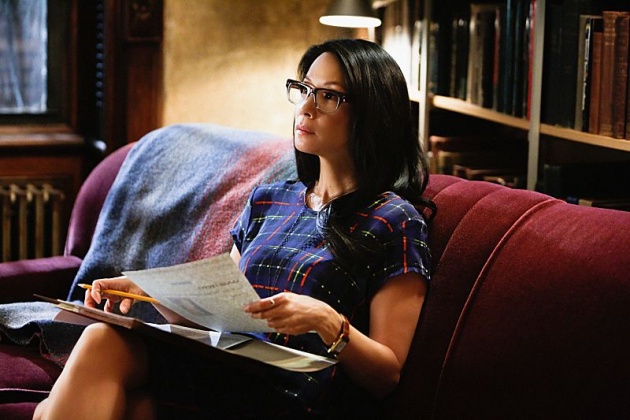 The widow - from a remarriage after the previous wife died - and her nanny are then met and Holmes notices something. He had followed a case in the 90s of a 15 year old girl who was accused of poisoning her father with nitroglycerine. She was acquitted but had eventually disappeared due to media pressure - as she was thought to have got away with murder - and presumably changed her name. Holmes is certain that the nanny is the same person. Which makes two deaths by nitroglycerine poisoning awfully coincidental. Perhaps too coincidental - she would make an excellent patsy. And Sherlock believes that to be the case. 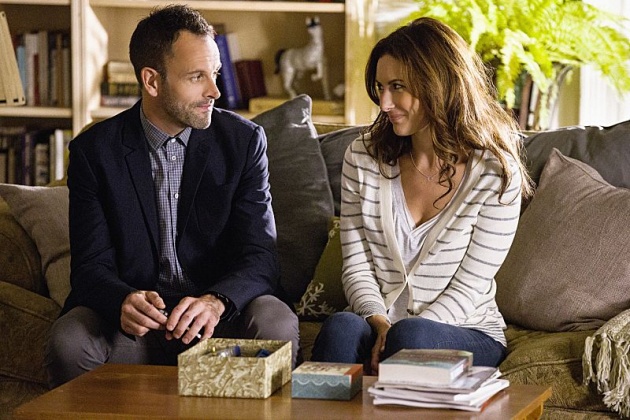 Holmes Thought the Poisoner was Guilty, But Only a Danger to Her, Now-Dead, Father

The nanny also had plastic surgery and said that no-one recognised her in 19 years. To her knowledge anyway. She claims that she didn't kill her father but, because he was not a very nice person and beat her, she was not upset when he died. Which apparently made her look guilty. Holmes had also corresponded with the girl during the trial, as he was interested in the trial, murder and was the same age. Holmes decided that she was actually guilty, despite the verdict, but he felt that she was only a danger to her now-dead father - and that the father deserved it.

The second wife was thinking about a divorce, but the prenup gave her very little unless her husband was cheating. So the wife had all the women in her husband's life followed by a PI, but found no evidence of an affair. The PI did find out the nanny's real identity, but the wife kept quiet about it. The wife admits that she purchased nitroglycerine to kill her husband, and was going to use the nanny as the fall guy, but did that when her husband was being murdered. Which is an interesting alibi to say the least. Presumably, there is someone else who discovered the nanny's real identity. Holmes is the only one who really believes that the nanny is innocent. There also needs to be a motive.