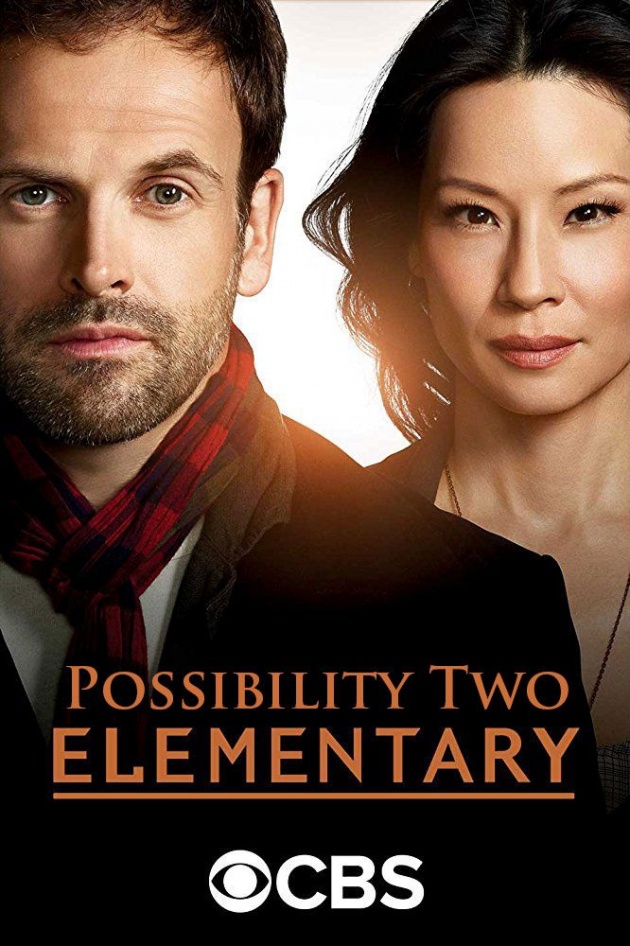 "Possibility Two" is episode seventeen of season one of Elementary, the modern crime drama based on Sir Arthur Conan Doyle's fictional detective Sherlock Holmes. In this episode, Holmes gets asked to investigate when an industrialist claims he was been infected with a hereditary disease. 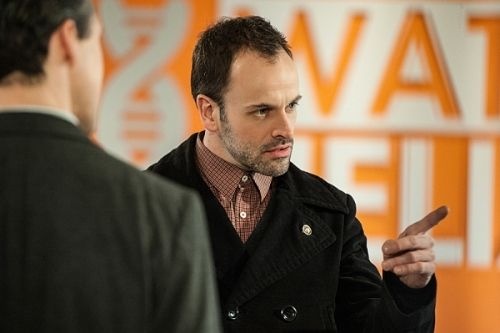 In the previous episode, "Details", Holmes revealed that he knew that Watson had lied to him in "M." about his father having continued to pay her to remain with him. He hadn't learned it immediately (I actually thought he would have found out by the next episode; quite sluggish for the detective) and believes Watson was remaining because she was enjoying the work. Sherlock himself believes that he is better with Watson around. So he offered her a job. Which she accepted. 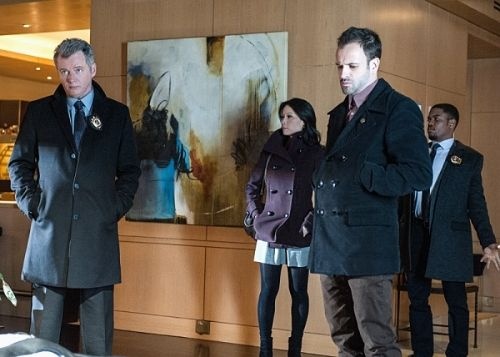 How to Catch an Inherited Disease?

This episode begins with Holmes and Watson assisting in a case with two dead security guards. This is not the main case; just part of Watson's training. After leaving the scene, they are approached by a limo driver. The driver's boss, a wealthy industrialist, Lydon, is suffering from a rare genetic disorder, one with which dementia is one of the first signs, death the final. He believes he's been given this disease. Now, genetic means inherited - you don't catch inherited diseases. However, there is no history of the disease in his family. Holmes, believing that the most likely answer is that the disease is natural, doesn't take the case. Even after an attempted bribe - which is a bee. Admittedly a very rare bee. 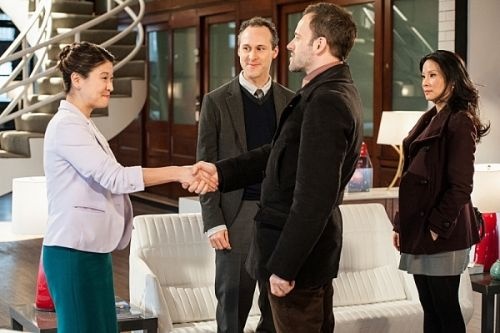 Then Captain Gregson calls Holmes. Lydon has apparently killed his driver and is insisting he see Holmes. He's convinced that he has been given the disease - apparently, it is possible - but that's the only thing he's sure of. Holmes consents to take the case and starts investigating. A scientist at a genetics lab confirms that it is possible, and it seems she knows something that confirms Lydon's belief. Then she turns up dead. Holmes is convinced that Lydon has actually been given an otherwise inherited disease. Although Gregson is not convinced to start with. But there are more twists.

With quite a lot of geneticists involved, it looks like there has been extensive tampering, including with evidence. Watson, meanwhile, gets suspicious of Sherlock's dry cleaners and decides to investigate herself.