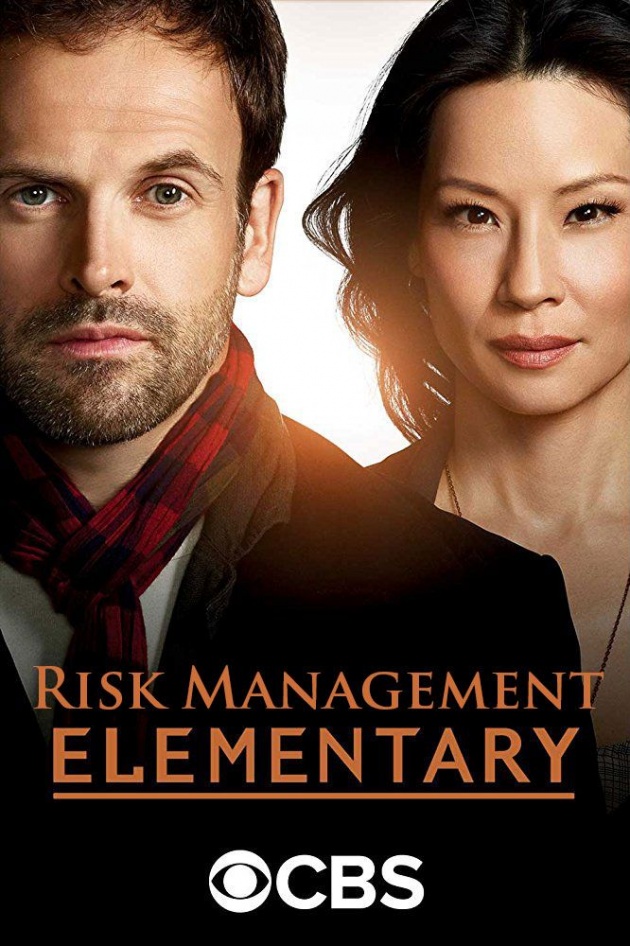 "Risk Management" is episode twenty-two of season one of Elementary, the modern crime drama based on Sir Arthur Conan Doyle's fictional detective Sherlock Holmes. In this episode, Moriarty contacts Holmes and asks him to solve a case for him.

In the previous episode, "A Landmark Story", Holmes had caught another one of Moriarty's killers, and Sebastian Moran had tried to kill himself, following a threat from Moriarty to kill his sister if he didn't. Holmes had also tracked down a man he thought could be Moriarty, only for the man to be killed in front of him. At the end of the episode, Holmes received a call from someone who said he was Moriarty. 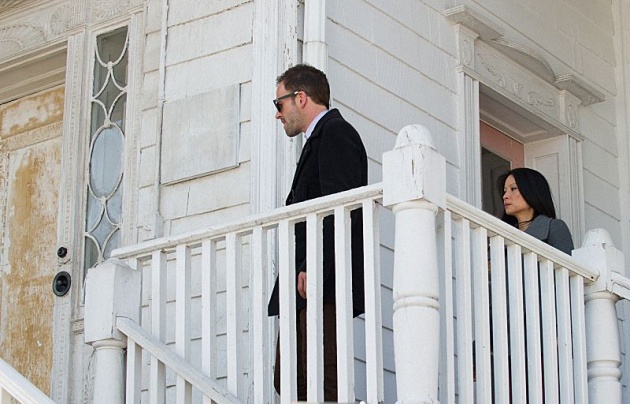 The Man Who Claims He is Moriarty Says He Has Answers

Holmes is naturally uncertain that the caller is Moriarty, but he does give information that shows he does at least know what's going on. Sherlock wants answers, and Moriarty says that he will provide them - if Holmes first solves a case for him.

Every Interaction with Moriarty Reveals Information

Watson is surprised when Holmes does, and suggests that Moriarty may want to kill Holmes. However, he has already pulled one assassin off and another ignored Sherlock, so what he wants is clearly something different. Holmes says that every interaction with Moriarty, or even if it's only a minion, reveals more information. 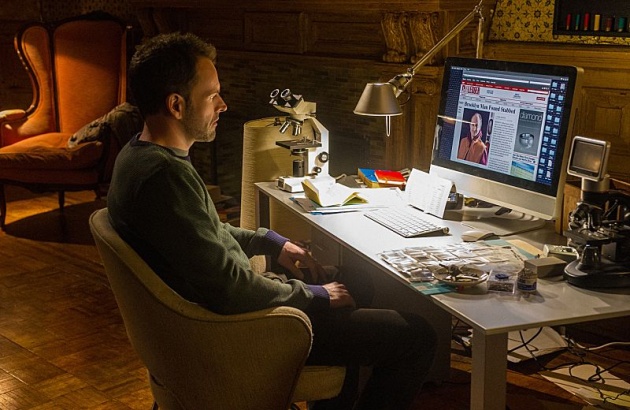 Solving a Case for Moriarty

The case in question related to what appeared to have been a mugging that went wrong. It is clear that the dead man, a former Army Ranger, was expertly killed. He had thought he was being followed prior to his death, and he was. It seems the head of the risk management firm who was doing so may have killed him, as the dead man matches the police sketch of a man who killed his sister two decades prior, who was never caught. 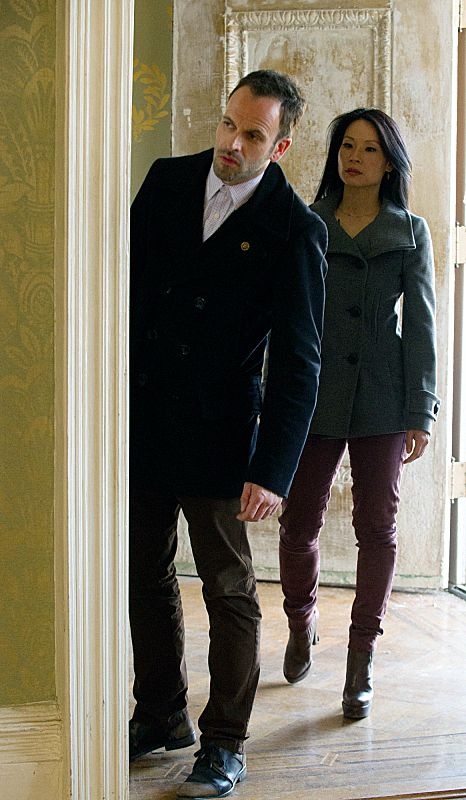 What Will Moriarty Gain from Solving the Case?

The question is why Moriarty wants the case solving? The man, Sutter, runs one of the best security firms in the country (he started it after his sister's death). With his downfall, his clients may become vulnerable. Given Moriarty's penchant for assassins, solving one crime - that of a murderer being killed - could result in another death. So Holmes need to see if they can take down Moriarty first. However, Sutter admits to the murder. There is, naturally enough, rather more to find out.

Questions and a Surprise

Why is Moriarty doing what he is doing to Holmes?

Captain Gregson is offering Watson a job as a sober companion for a friend of his. He's actually concerned that Watson is at risk, just like Irene Adler was, and that Holmes does not realise this.

Holmes gets a massive surprise at the end of the episode. Probably another cliff-hanger.